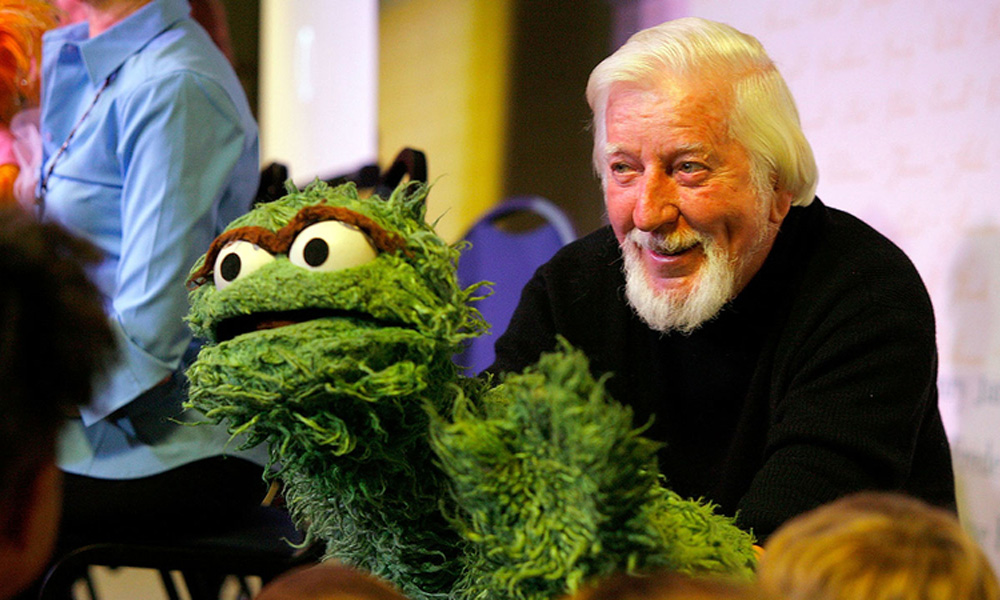 Caroll Spinney and Oscar the Grouch

Legendary Sesame Street puppeteer Caroll Spinney, who brought to life the beloved characters Big Bird and Oscar the Grouch, has died at age 85 at his home in Connecticut. Spinney passed away on Sunday, December 8, having lived with movement disorder dystonia for some time. The news was shared on the Sesame Street Facebook page.

Since 1969, Caroll’s kind and loving view of the world helped shape and define Sesame Street. His enormous talent and outsized heart were perfectly suited to playing the larger-than-life yellow bird who brought joy to countless fans of all ages around the world, and his lovably cantankerous grouch gave us all permission to be cranky once in a while. In these characters, Caroll Spinney gave something truly special to the world. With deepest admiration, Sesame Workshop is proud to carry his legacy – and his beloved characters – into the future. Our hearts go out to his beloved wife, Debra, and all of his children and grandchildren. We will miss him dearly.

Spinney was born in Massachusetts on December 26, 1933 — named Caroll because he was born the day after Christmas. While serving in the U.S. Air Force after graduating high school, Spinney wrote and illustrated a comic strip about life in the military, titled Harvey. Going by his middle name, “Ed” Spinney also animated some episodes of the black-and-white cartoon series Crazy Crayon early in his working life.

The young entertainer began puppeteering in the mid-1950s, working on Rascal Rabbit out of Las Vegas before moving back to Boston, where he puppeted Goggle on The Judy and Goggle Show and performed various costumed characters for the syndicated Bozo’s Big Top. Spinney continued to work as a commercial artist and animator through the decade, and created the puppet cat characters Picklepuss and Pop.

Spinney met Jim Henson in 1962 at a puppeteering festival, and reconnected seven years later when Henson saw him perform at the Puppeteers of America festival, and sought him out. Spinney joined Sesame Street in its inaugural season in 1969.

Over his long and lauded career, Spinney has been awarded five Daytime Emmy Awards as well as a Lifetime Achievement Award from the Television Academy, with another five nominations. He has also won three Behind the Voice Awards, and was honored with a Star on the Hollywood Walk of Fame in 1994.

“Before I came to Sesame Street, I didn’t feel like what I was doing was very important. Big Bird helped me find my purpose,” Spinney said in a statement announcing his retirement in 2018. “Even as I step down from my roles, I feel I will always be Big Bird. And even Oscar, once in a while! They have given me great joy, led me to my true calling — and my wonderful wife! — and created a lifetime of memories that I will cherish forever.”

Spinney performed as Big Bird and Oscar on many hit shows outside Sesame Street and Muppets projects — including Stephen Colbert, Jimmy Fallon and Jimmy Kimmel’s late-night shows, Saturday Night Live, Portlandia, Supernatural, The West Wing and the movie Night at the Museum: Battle of the Smithsonian — and live across Europe, Australia, China and Japan, and put on the yellow feather suit to conduct orchestras across the U.S. and Canada, as well as voicing the characters on dozens of music albums.

He also wrote (as Oscar) the picture book How to Be a Grouch (with J. Milligan) and The Wisdom of Big Bird (and the Dark Genius of Oscar the Grouch): Lessons from a Life in Feathers. He also narrated the audiobook of Michael Davis’ Street Gang: The Complete History of Sesame Street, and was the subject of the 2014 feature documentary I Am Big Bird.

Spinney announced his retirement last October, capping his remarkable career by continuing to guide Big Bird and Oscar the Grouch through the landmark 50th season of Sesame Street, which aired this year. 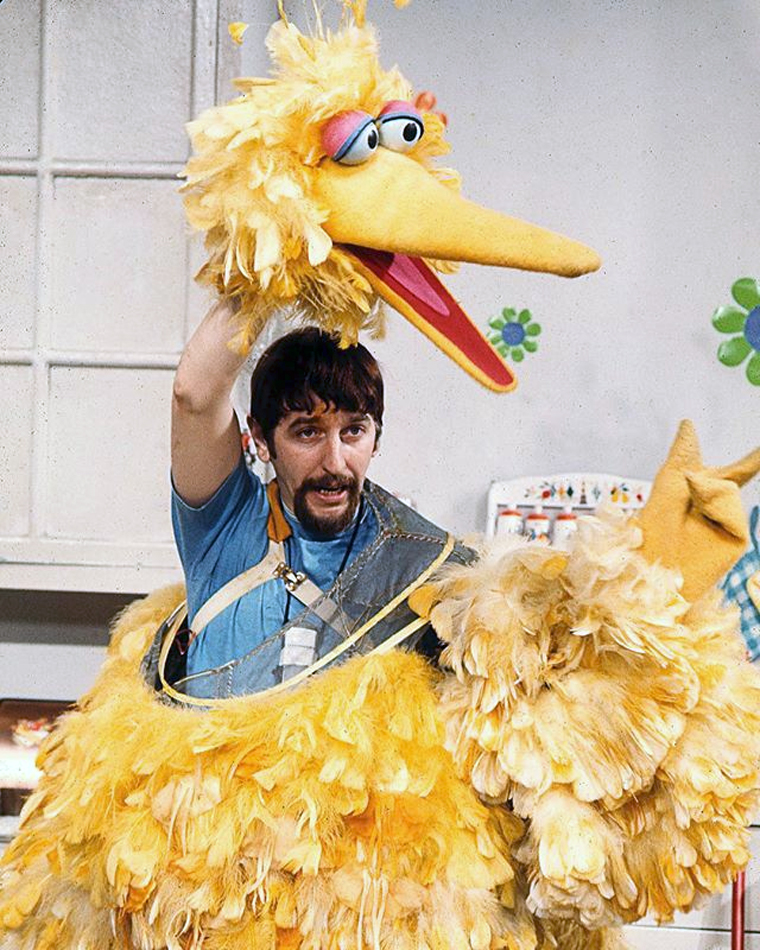 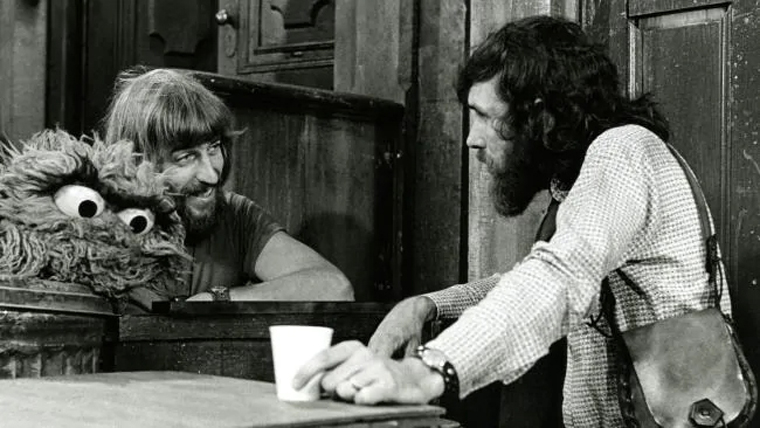 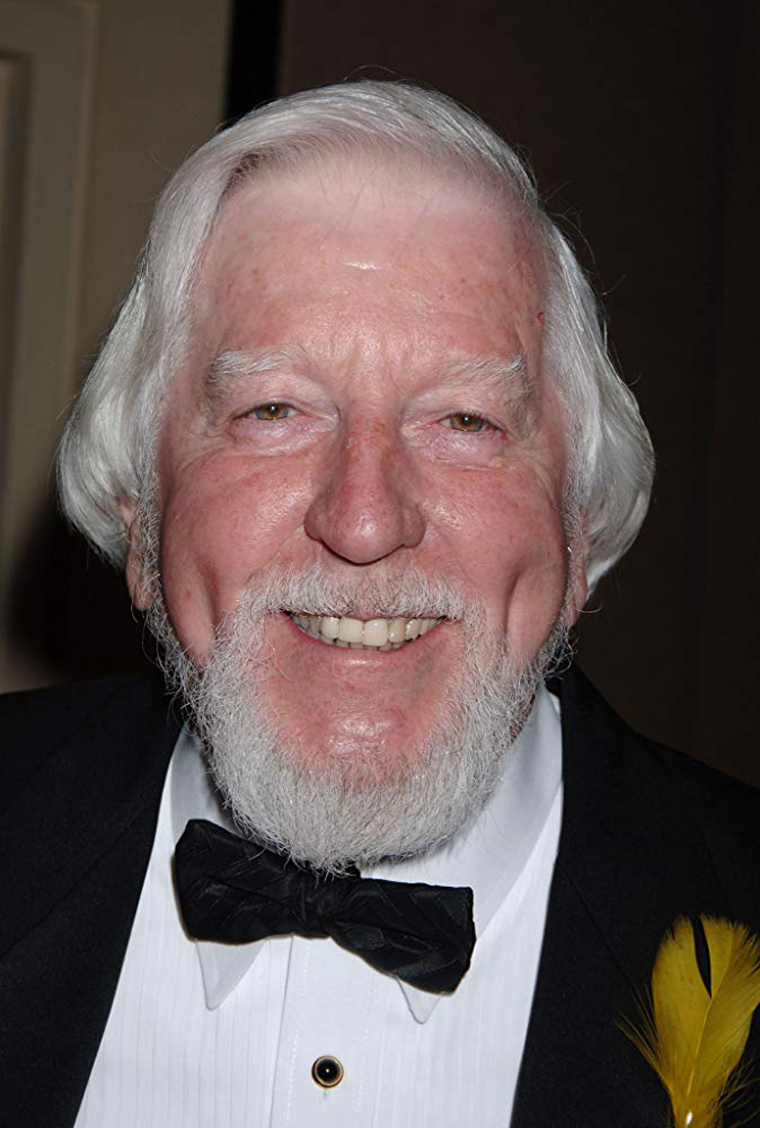