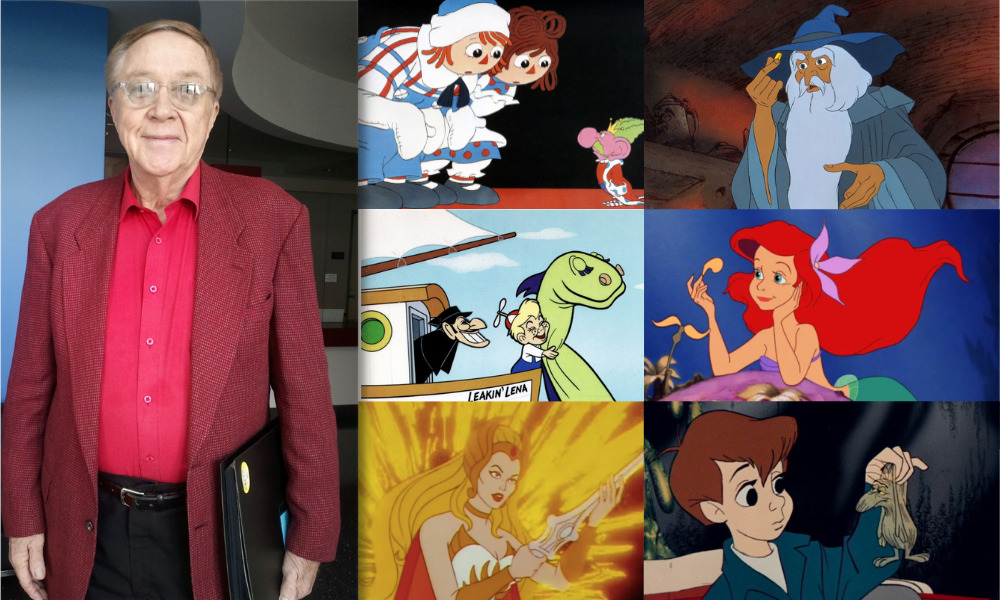 News is circulating in the Hollywood animation community that animator Carl Angus Bell — a prolific artist whose 41-year career carried him across diverse productions from UPA to Disney, Filmation to Bakshi — has recently passed away. Details of Bell’s death have not been reported. According to friends in the industry, he was 91 years old.

Bell grew up in the suburbs of Toronto and honed his craft at the Ontario College of Art. In these early days, he met lifelong friend and colleague Richard Williams. In the early 1950s, he relocated to New York City, where he met Bill Tytla, whose advice to study art in Europe and then head to Los Angeles “where most of the animation business is” determined the course of Bell’s career. The young artist started out working on commercials in London before making his way to Los Angeles in 1958. 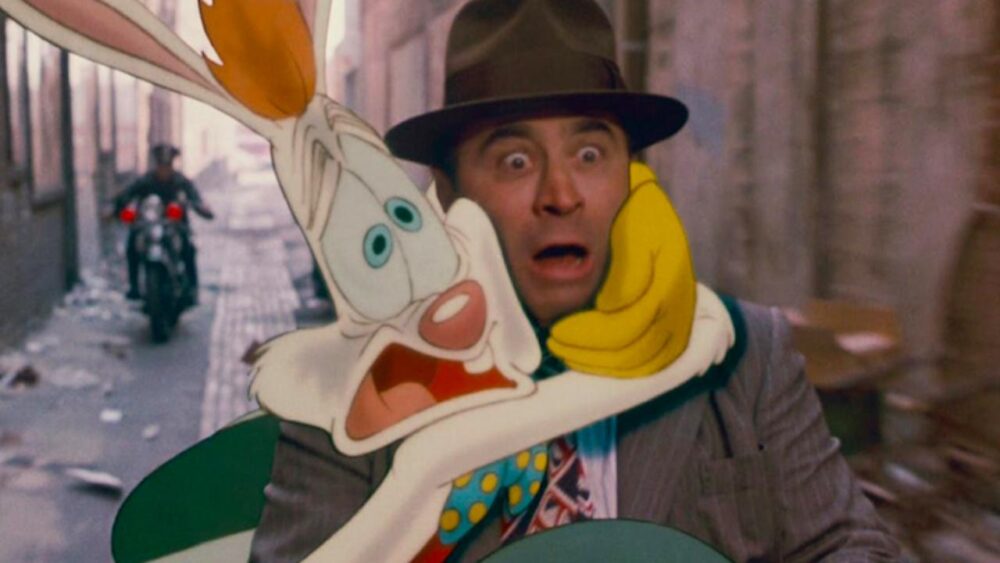 On the West Coast, Bell worked at the iconic mid-century studio UPA as it was winding down, and went on to work with several titans of the industry, including Bob Clampett (on Matty’s Funnies with Beany & Cecil), Chuck Jones (The Pogo Special Birthday Special), Abe Levitow (The Wizard of Id & B.C. specials) — and both Jones and Levitow on the animated sequences for The Phantom Tollbooth (1970). In the late ’70s, he reconnected with Williams as the L.A. production coordinator on Raggedy Ann & Andy: A Musical Adventure; the friends later worked together on Who Framed Roger Rabbit. 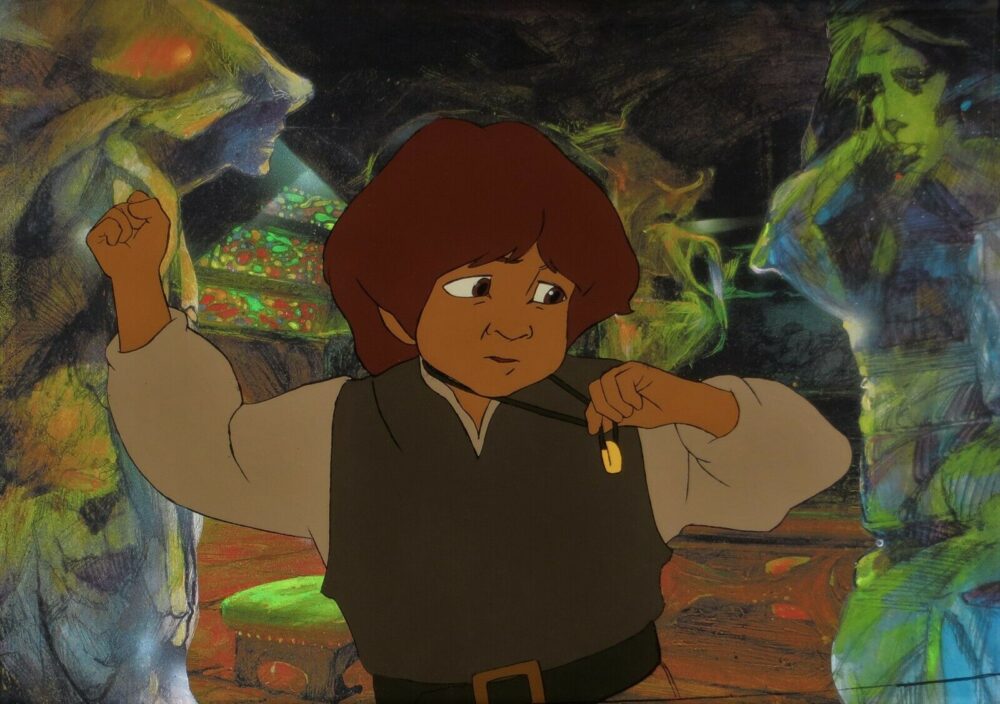 The Lord of the Rings (1978; courtesy Ralph Bakshi on Twitter)

The next phase of Bell’s extensive artistic output took him to Ralph Bakshi’s indie studio, animating on the feature films The Lord of the Rings (1978), American Pop (1981), Hey Good Lookin’ (1982) and Fire and Ice (1983). According to animator/historian Tom Sito, who first met Bell on Raggedy Ann & Andy and describes him as “a lovely, gentle man,” the late animator memorialized his time on LOTR with a custom “FRODO” license plate for many years.

Sito also worked with Bell at the prolific Filmation studio in the ’80s, where Bell lent his experienced hand to TV favorites He-Man and the Masters of the Universe, Ghostbusters, She-Ra: Princess of Power and BraveStarr. After the multi-Oscar-winning Roger Rabbit, Bell stayed on at Disney Animation as a clean-up/inbetweener and assistant character animator on the beloved 2D movies Oliver & Company (1988), The Little Mermaid (1989), The Rescuers Down Under (1990), Beauty and the Beast (1991), Pocahontas (1995), The Hunchback of Notre Dame (1996), Hercules (1997), Mulan (1998) and Tarzan (1999). 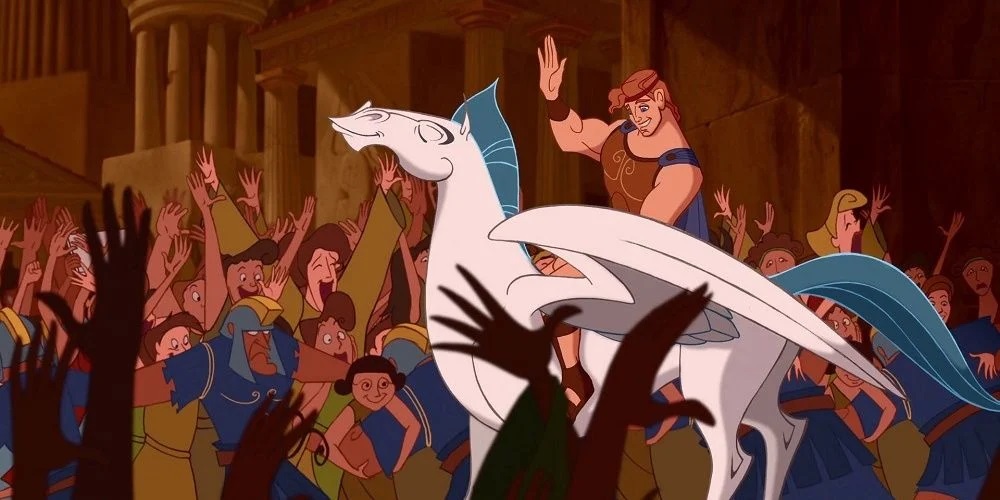 Bell also contributed to the artform by serving as the Governor of the Animation & Short Films Branch of the Academy of Motion Pictures Arts and Sciences.

You can learn more about Bell’s long and remarkable career in the two-part podcast interview with The Animation Guild here. Bell’s friend Andreas Welles-Therhorn also created a beautiful video-memoir four years ago, Carl Bell – A Life in Animation, which you can watch on Vimeo (45 min.)