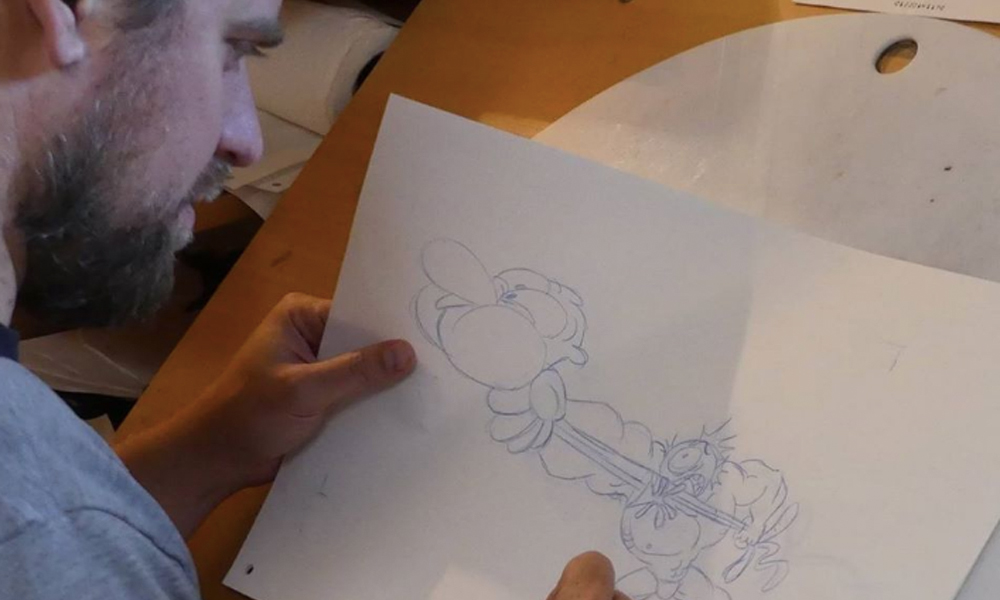 We are deeply saddened by the untimely passing of Canadian animation veteran Blair Kitchen at age 43, early Sunday morning. The much-loved and respected animator, comic-book creator and educator died as the result of a blood clot that had developed in his brain over Christmas.

Kitchen, who studied animation at Sheridan College, began his career as an animator on the animated series Stickin’ Around in 1997. At Yowza Animation, he worked on projects such as Kronk’s New Groove, Curious George and The 3 Wise Men. He was also a designer on shows such as Busytown Mysteries, artist on Wayside, and animator on Life’s a Zoo, A Miser Brothers’ Christmas and Glenn Martin DDS. Over the past two decades, Kitchen also worked as a storyboard artist at House of Cool, Mercury Filmworks and a stop-motion animator at Cuppa Coffee Animation. He also taught animation at Toronto’s Seneca College and was the creator of the comic books The Possum and Copy Cat for Possum Press.

He also worked in character layout for The Ripping Friends, Amberwood’s Hoze Hounds and storyboard artist on Nelvana shows such as Spliced, Johnny Test and Scaredy Squirrel.  Most recently he was a storyboard artist on DreamWorks/Netflix series acclaimed Trollhunters: Tales of Aracadia, story artist on Fox/Blue Sky’s 2017 movie Ferdinand, storyboard artist and animator on the series Welcome to the Wayne. This past year, he contributed animation to the acclaimed Netflix series Green Eggs and Ham and was  in-house animation supervisor for the second season of the show, which is being produced at Yowza! Animation  studio in Toronto.

Throughout the day, many animation greats left tributes on his Facebook page. Among them was Book of Life director Jorge Gutierrez who wrote:

“I was lucky enough to have worked with Blair (through House of Cool) on both The Book of Life and Maya and The Three. His boards were always so full of life and inventive ideas. As if he became the character he was boarding with a million subtleties and insights. And his positive attitude, even on crazy days, was always infectious and welcome. Behind the scenes he would always chime in with hilarious ideas or suggestions on how to help the younger board artists in the team in Toronto. He was such a nurturing and kind mentor that I’m sure his legacy as an artist and teacher will be felt for generations to come. May we all leave a legacy like his. Gracias, hermano. RIP maestro Blair Kitchen.”

Blair is survived by his wife, artist Rochelle Ansley Kitchen, and their three children. A special Gofundme campaign has been created to help support Blair’s family here: www.gofundme.com/f/w8hvgd-blair-kitchen 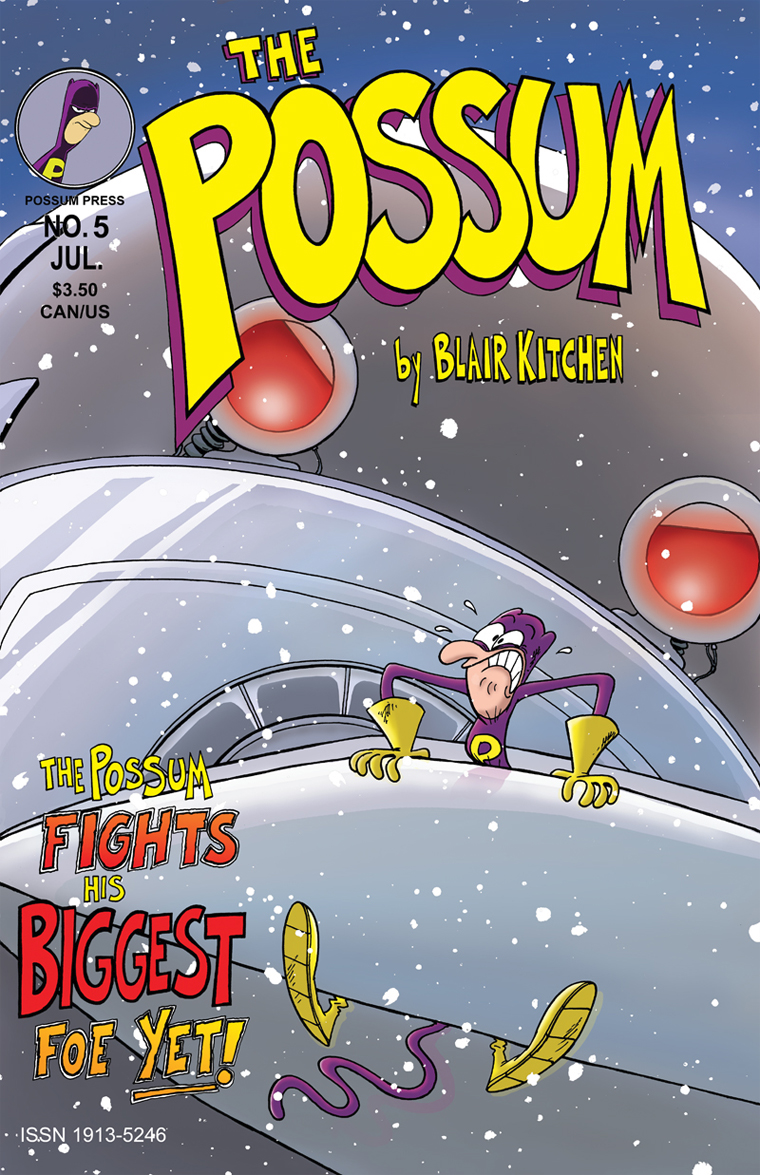 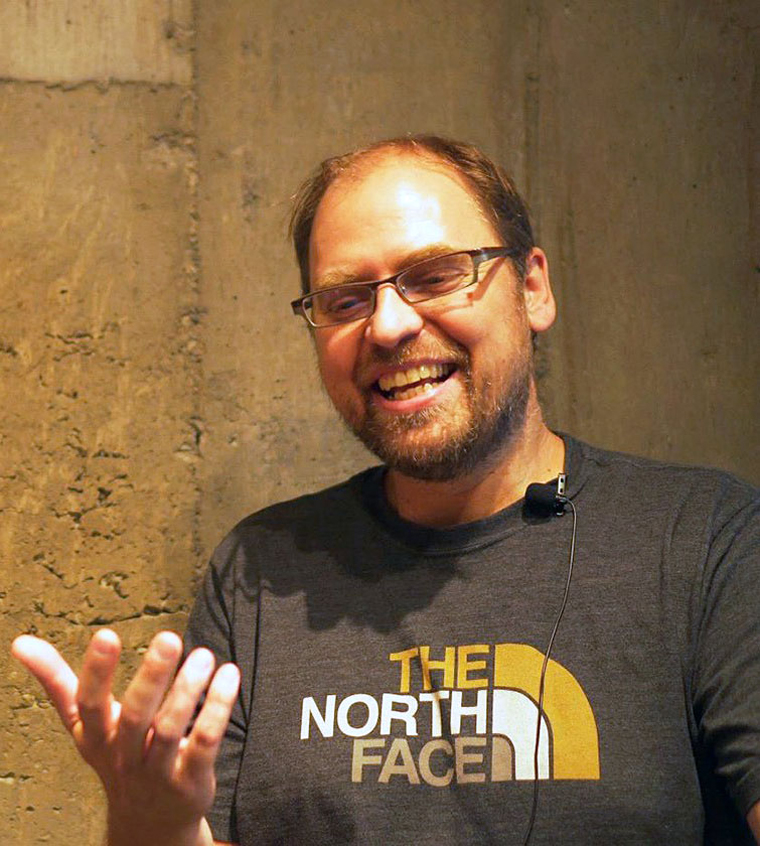