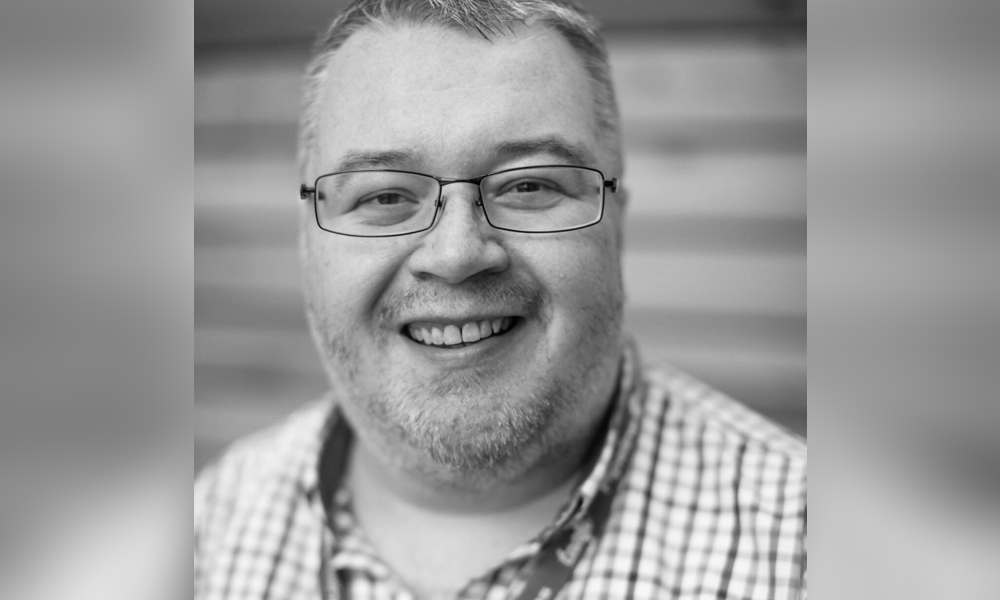 John Rooney, Executive Director of TAAFI (Toronto Animation Arts Festival International) and a respected figure of the Canadian animation industry, died Thursday, December 10, at age 50. The news was shared by colleagues, who reported that Rooney had suffered a stroke two weeks before the annual TAAFI conference and had been hospitalized since that time. Rooney’s partner, mother and brother were with him at the end of his life.

“His dedication to both our mission and our community was unparalleled and we can’t imagine the film festival being what it is without him. We are dedicated to serving in the memory of John and are working hard to make him proud at our upcoming festival, of which John always referred to as ‘his baby.'” TAAFI wrote in a Facebook post announcing Rooney’s passing. “John was a strong advocate for diversity, equity and inclusion, and a champion of LGBTQ+ representation in media. His passion for animation was contagious and we will always remember his insight, forward thinking and his huge, huge heart.”

After studying Audio Visual Communications at Seneca College, Rooney began his kids’ television career in the late ‘90s, joining Corus Entertainment’s YTV as a Program Coordinator. Rising through the ranks, he became Director of Programming and was instrumental in shaping the Corus Kids & Family brands. Rooney transitioned over to TELETOON in 2011 and became their Director of Programming responsible for content strategy for all their brands, launching Cartoon Network and Adult Swim in Canada. Since 2014, Rooney had worked as a consultant, advising clients including Mattel, Epic Story Media, WildBrain and Zodiak Media on content strategy, programming, development, research and trends.

He began working with TAAFI in December 2017, joined the board in 2018 to help organize the TAAFICASO Job Fair and took on the duties of Program Director for the TAAFI 2019 Festival. Rooney was also a member of Canada’s Youth Media Alliance (YMA) Awards advisory committee for several years, and served as head of the English-language Awards of Excellence jury last year.

Rooney forged many strong bonds across both the Canadian and global animation scene over the years, and was fondly remembered over social media in wake of the sad news:

“What a tragic loss of a kind soul. John was passionate about animation. He’s the guy who programmed your youth on Teletoon. The animation community will miss him,” said Frank Falcone, President & Creative Director, Guru Studio.

Shabnam Rezaei, Co-Founder & President of Big Bad Boo Studios, said, “John was an incredible soul, full of life, and energy, and he deeply cared about so many issues. He was a delight to be around and a pleasure to work with. The animation industry’s light is dim tonight to mourn this great loss.”

“This is a really sad day for the animation community. John Rooney was a wonderful friend to me — and to so many folks in the business,” said producer Cort Lane, former SVP of Animation for Marvel. “He worked tirelessly to make the Toronto Animation Arts Festival [International] an organization that created exposure and opportunities for new and diverse talent. Countless young animators found jobs because of TAAFI. There isn’t anyone in animation with a more generous spirit. So many of us are better for knowing you, John. You will be sorely missed. Rest In Peace.”