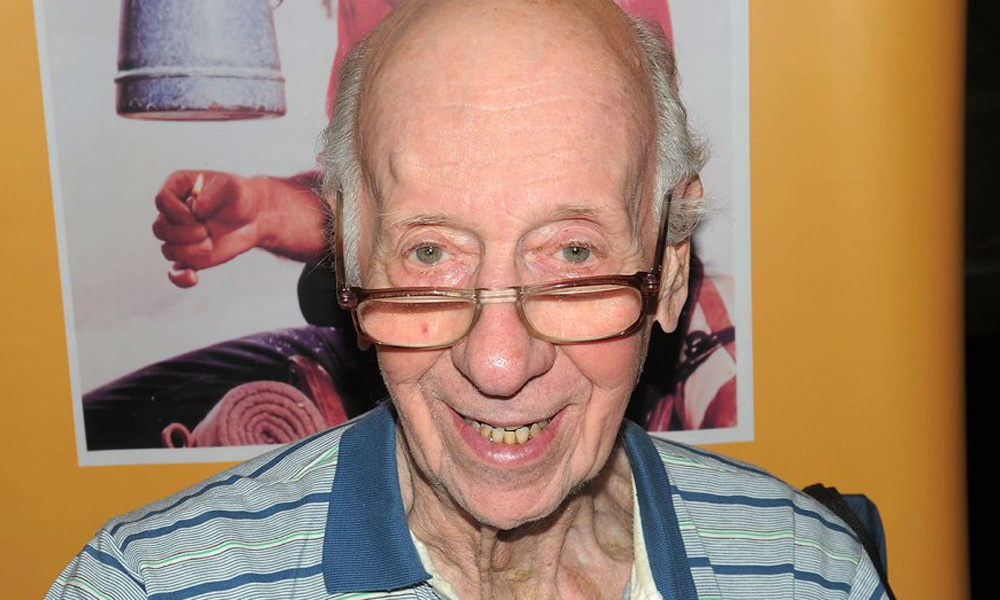 Voice actor Bradley Bolke, whose most memorable roles includes Chumley the walrus in the 1960s Tennessee Tuxedo and His Tales on CBS and Jangle Bells the elf in Rankin/Bass holiday special The Year without a Santa Claus (1974), died Tuesday in Dobbs Ferry, New York at age 93. The news was shared with The Hollywood Reporter by Rick Goldschmidt, official historian and biographer for Rankin/Bass Productions.

Born in Mount Vernon, New York, Bolke was predeceased by his brother Dayton Allen, also an actor and voice artist who played Deputy Dawg. Bolke is survived by a niece.