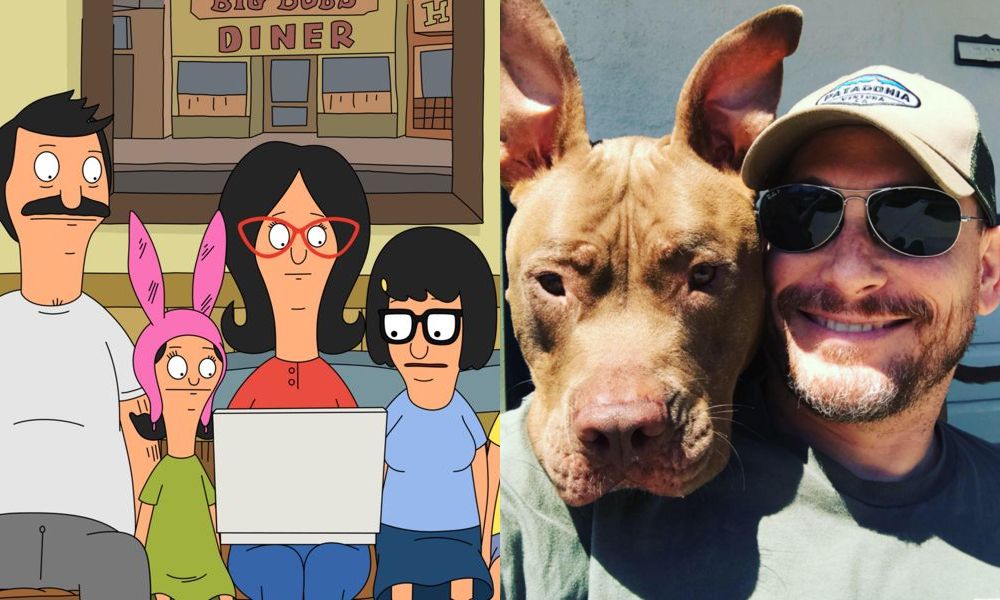 We were saddened by the death of animation veteran Dave Creek at age 42, on Thursday after suffering injuries from a skydiving accident. Bento Box head of talent Brooke Keesling announced the news on social media. “100% devastated to lose wonderful, sweet, super-talented Dave Creek today,” she wrote. “Sending all my love to you. Fly free and I hope to see you again someday, on the other side.”

Creek was a talented character designer who worked on shows such as Central Park, Bob’s Burger and Brickleberry. His other animation credits include Happiness Is a Warm Blanket, Charlie Brown (2011), Youth in Revolt (2009) and The Price of Miracles (2008). He graduated from the California Institute of the Arts in 2005 and was also an adjunct professor at the school.

Bento Box and 20th Television remembered Creek fondly in a joint statement on his passing: “We are heartbroken at the tragic passing of Dave Creek, an extraordinary artist who had been with Bob’s Burgers from day one. He was not just an incredible talent but a beautiful person as well, and our hearts go out to his family, friends and all his colleagues at the show who loved him and are grieving today.”

As well as being a passionate skydiver, Creek also enjoyed constructing intricate miniature treehouses around bonsai, as seen in photos shared by Bob’s Burgers supervising director Bernard Derriman, alongside a photo of the late artist and one of his character creations for the show.

We lost a great artist and a great friend at Bobs today – our lead character designer Dave Creek. Here’s one of his many designs, Lady Tinsel, and one of his incredible tree houses. pic.twitter.com/5yX4fZ8ZiQ