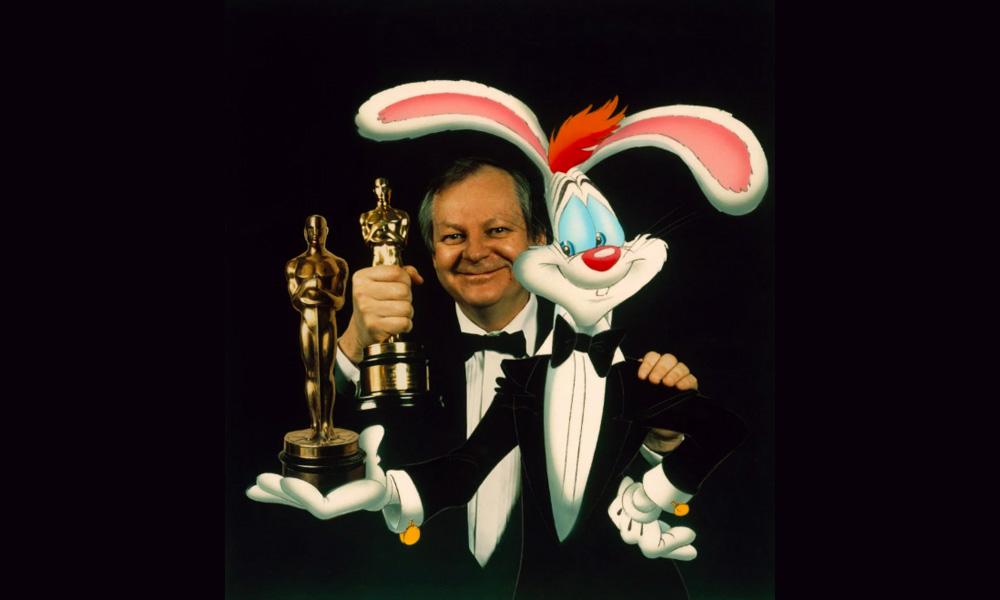 Beloved animation director Richard Williams passed away on Friday evening at age 86 in his home in Bristol. Williams is best known for being the animation director on the 1988 classic Who Framed Roger Rabbit? and creating enduring characters such as Roger and Jessica Rabbit.

Williams, who won three Oscars and three BAFTAS animated the title sequences for the 1970s hits The Return of the Pink Panther and Pink Panther Strikes Again and also worked on Casino Royale. In animation circles, he is also revered for his beautiful, unfinished 1993 feature The Thief and the Cobbler.

He told the BBC that Snow White had made a tremendous impression of him when he saw the movie at age five. “I always wanted, when I was a kid, to get to Disney. I was a clever little fellow so I took my drawings and I eventually got in,” Williams told the BBC in 2008.“They did a story on me, and I was in there for two days, which you can imagine what it was like for a kid.”

During his career, Williams also wrote the hugely popular how-to book The Animator’s Survival Kit. Although he had cancer, he was animating and writing until the day he died according to his daughter Natasha Sutton Williams.

His friend animator and author John Canemaker wrote, “Dick shared with the world his profound love and knowledge of hand-drawn animation and his admiration for those who influenced him (Milt Kahl, Frank Thomas, Art Babbitt, Ken Harris et al). He did so through the example of his films — ALL of them — and by his teachings in the great Survival Kit book and videos that he and his wife, Imogen Sutton, produced, which profoundly influenced modern animation.”

Here’s a 2018 interview with Williams conducted at Annecy: 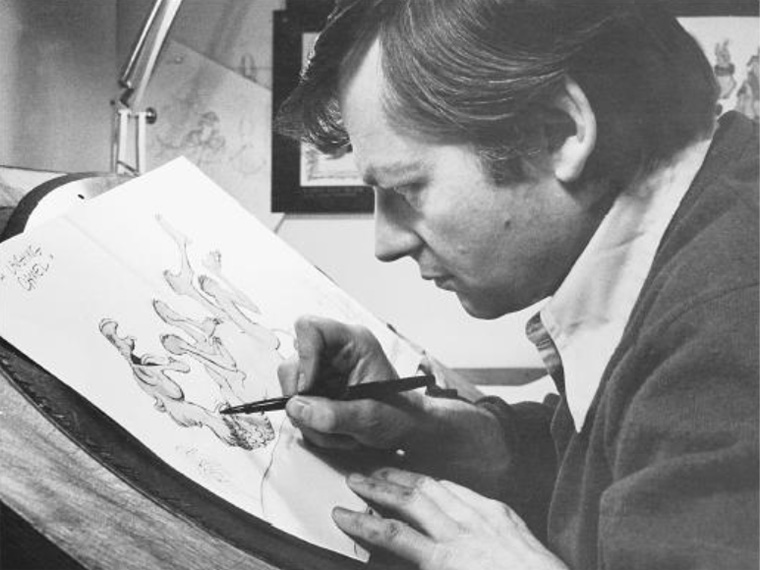 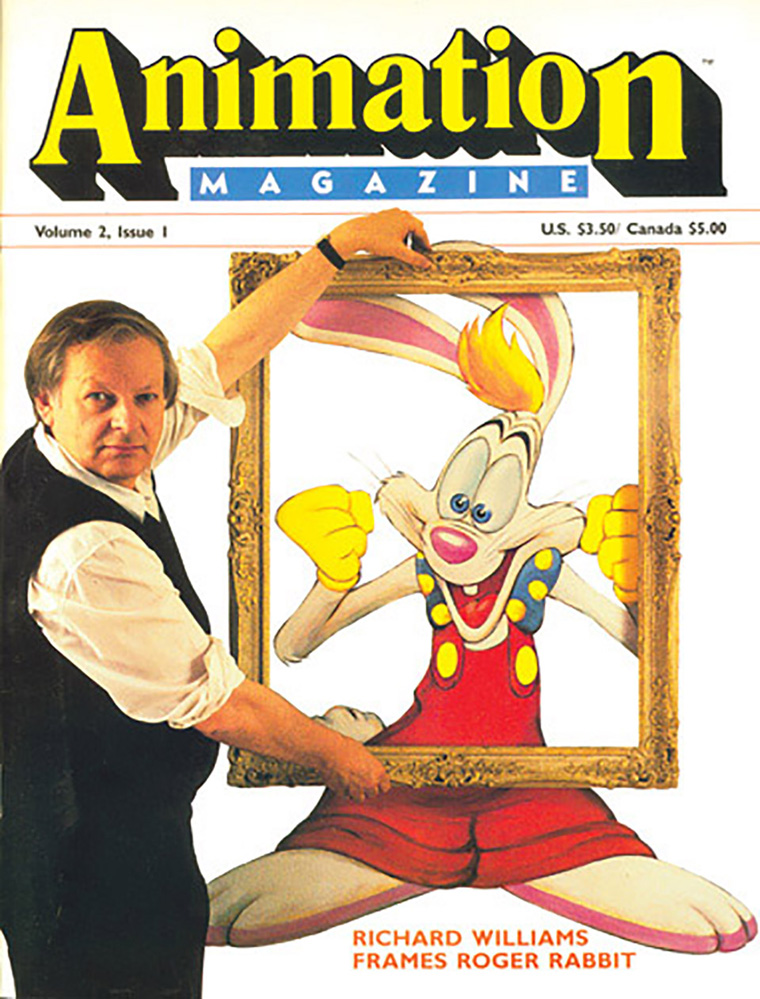 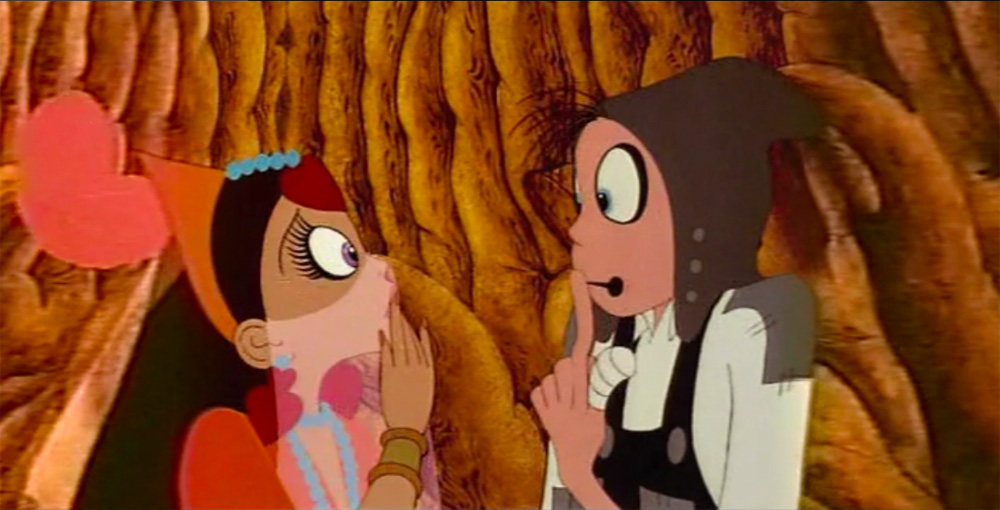 The Cobbler and the Thief 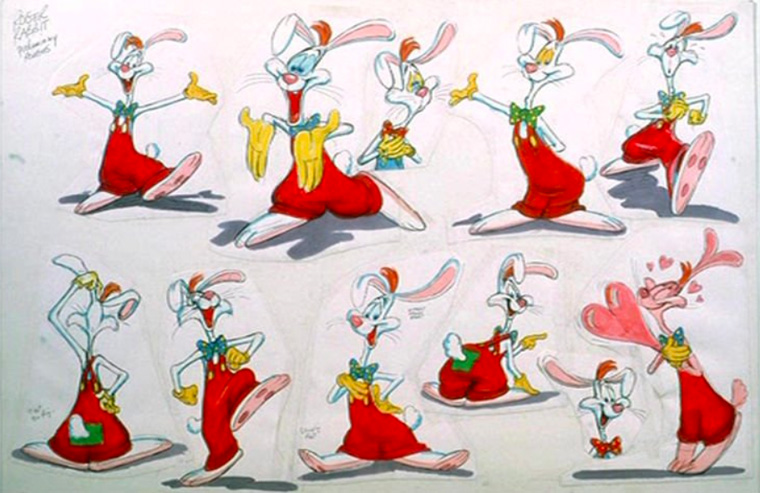