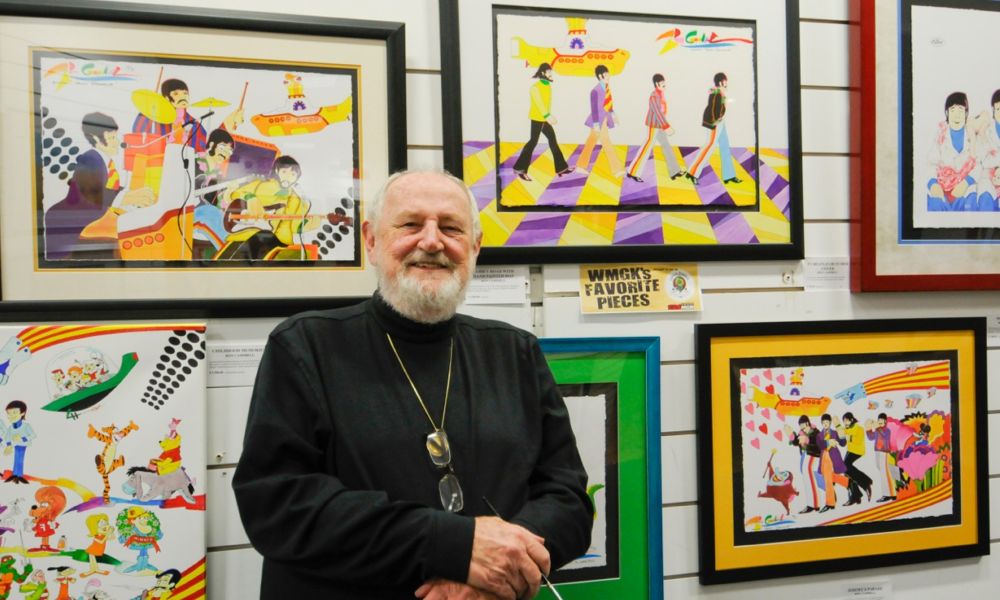 Australian-born animator and pop artist Ron Campbell, director for The Beatles Saturday morning cartoon and animator on The Beatles’ Yellow Submarine, died January 22. The 81-year old passed away in Phoenix, Arizona, where he lived with his wife Engelina. The news was shared to the artist’s Facebook page by his longtime business partner, Scott Segelbaum.

“Making cartoon films was something Ron had dreamed of since he was 6 years old when he learned that the short films of Tom & Jerry that he saw in the theaters were only drawings. He was amazed that he could make drawings that could come to life … and that was it. He said he never woke up a day in his life and thought … damn I have to go to work,” Segelbaum wrote. 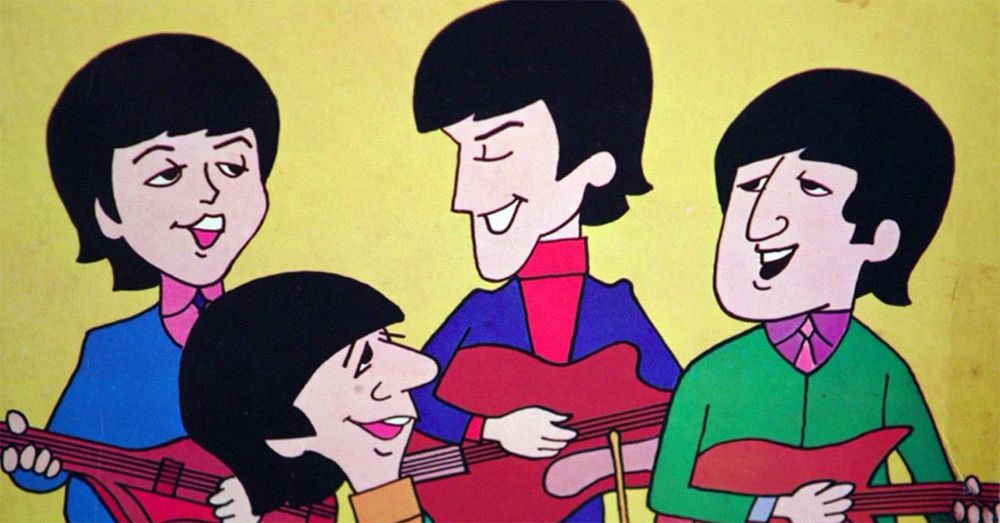 Born December 26, 1939 in the small town of Seymore, Victoria, Campbell received a fine arts education at the Swinburne Art Institute in Melbourne and began his animation career in the late 1950s. The talented cartoonist was soon working on Saturday morning favorites like Beetle Bailey and Krazy Kat, and made his mark with The Beatles animated series (1965-69), produced at Artransa Park Studios in Sydney.

Campbell moved to the U.S. to work for Hanna-Barbera; he also wrote and animated for George of the Jungle (Jay Ward Prod.) and Sesame Street. Building on his success with The Beatles cartoon, Campbell animated several sequences for the band’s cult animated feature Yellow Submarine in the late ’60s, working with friend and colleague Duane Crowther. These included the “Sea of Time” sequence and many scenes featuring Nowhere Man and between Chief Blue Meanie and Max. 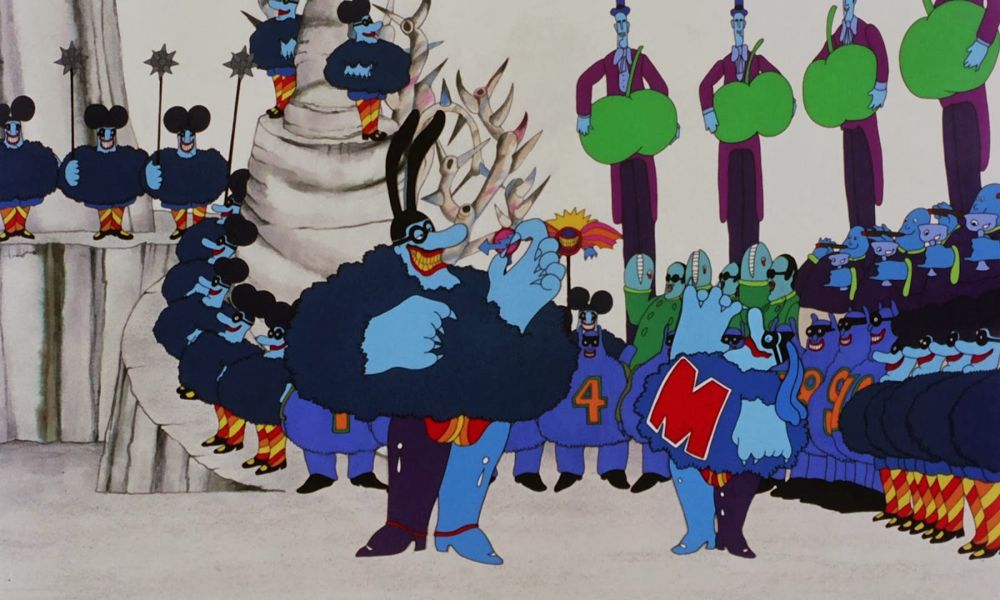 Campbell’s 50-plus-year animation career carried through to the 1990s, a he storyboarded, animated, produced and directed for beloved toons including The Smurfs, The Flintstones, The Jetsons, Scooby-Doo, Where Are You?, Rugrats, Rocket Power and Duckman. After retiring in 2008, he refocused his creative energies on creating paintings inspired by the iconic animations he helped bring to life, touring galleries across the U.S. and meeting with fans who grew up inspired by his work.