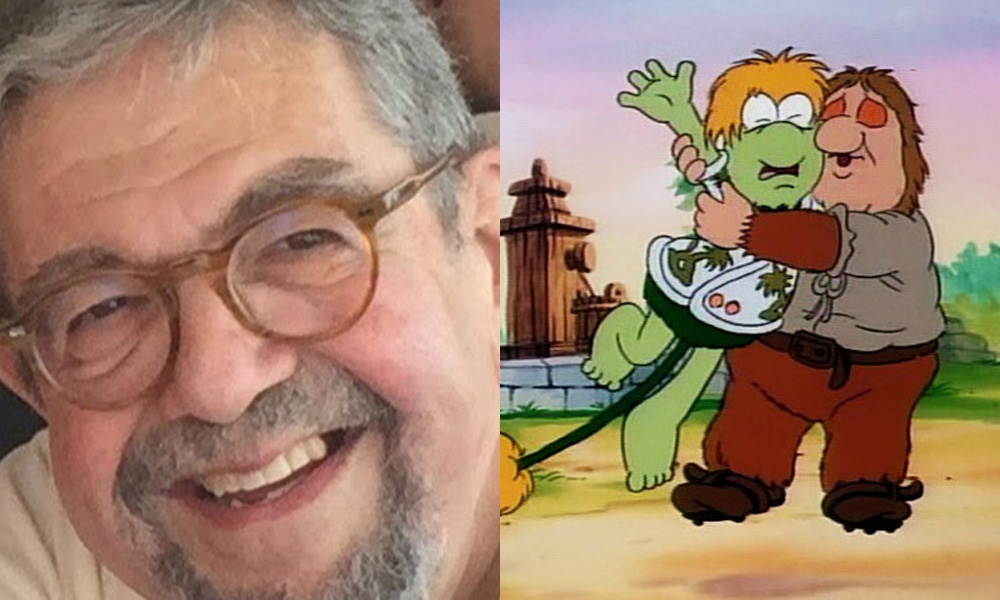 “This is a very sad day for my family and I. My wonderful, colorful, fantastic cousin, Stu Rosen died this morning. My heart is broken and I’m sure anyone who has ever met him feels the same way. What a character he was … I will always have a special place in my heart for this fabulous man. Rest in peace my special cousin.”

Rosen began his entertainment career as a production assistant at KCET in Los Angeles before making his mark as the creator, co-executive producer and star of children’s puppet series Dusty’s Treehouse on CBS. The show was set in an amazing custom-built treehouse where Dusty and his animal friends (puppets designed by Tony Urbano) discussed all manner of topics, learn life lessons and sometimes set off on educational “tree trips” to factories, zoos and other interesting places. Dusty’s Treehouse — a follow-up to KCET’s Dusty’s Attic, which Rosen developed — ran from 1970 to 1980, and later returned to air on Nickelodeon. The show won eight Emmy Awards.

In the early 1980s, Rosen was involved in several cable startups, and later in the decade helped bring classic toons of the era to life as casting director for Teenage Mutant Ninja Turtles, and as voice director for MASK, Captain N: The Game Master, My Little Pony: The Movie and Jim Henson’s Fraggle Rock, for which he also voiced the Storyteller. Through the ‘90s, his credits included The Incredible Hulk, Attack of the Killer Tomatoes, Phantom 2040, Iron Man, Biker Mice from Mars and the video game Gabriel Knight 3. 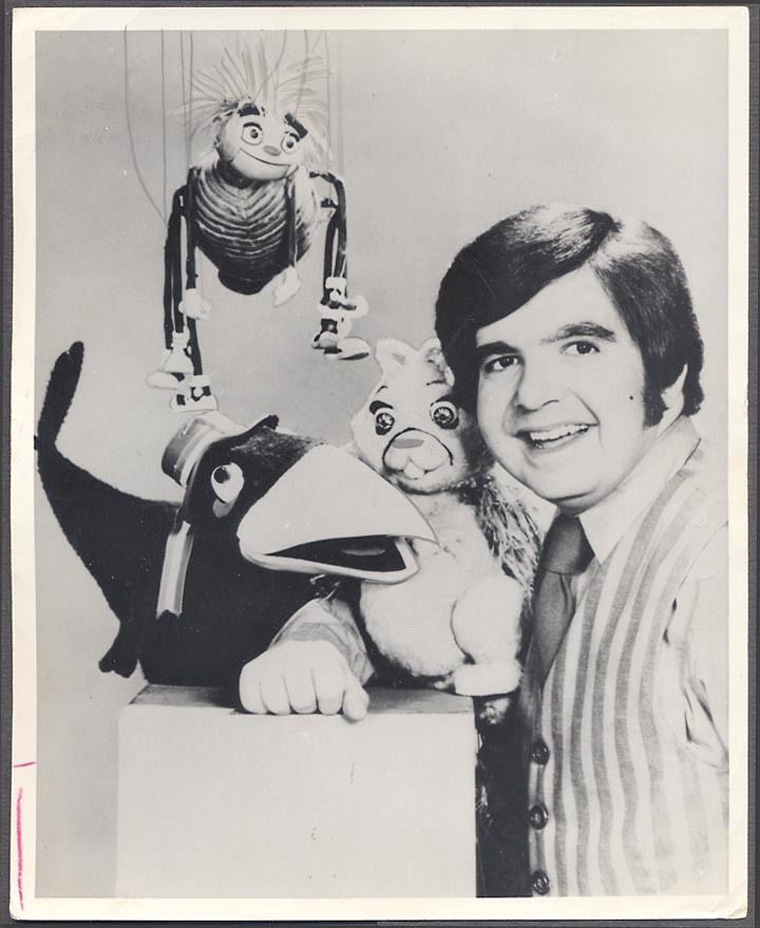