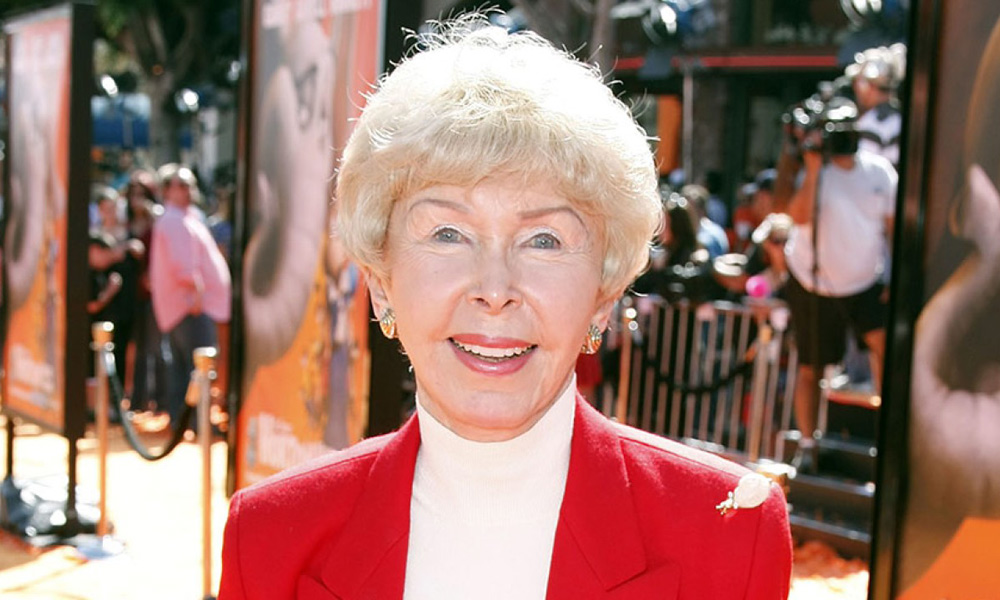 Audrey Geisel, widow of Theodore Geisel (Dr. Seuss ), has passed away at age 97. Geisel, who formed Dr. Seuss Enterprises after her husband’s death in 1991, was involved with many of the estate’s publishing projects, the musical Seussica and served as the exec producer for the movies Horton Hears a Who! (2008), The Lorax (2012) and this year’s Universal/Illumination blockbuster hit Dr. Seuss’ The Grinch, which has grossed over $380.1 million worldwide since its release in November. She also exec produced the Emmy-nominated short Daisy-Head Mayzie (1995).

Geisel, who was a big philanthropist, encouraged her husband to address social and environmental issues in his books. She was also involved in some of the creative decisions in the recent movies, i.e. she recommended that Horton’s teeth should be smaller and the kangaroo’s pouch should not hang too low in Horton Hears a Who!

After her husband’s death, Geisel donated more than 4,000 items, including original drawings and manuscripts, college notebooks, letters, to the library at UC San Diego. The collection is kept at the Geisel Library, which came from a $20-million donation from Audrey Geisel in 1995.

The following is a statement from ICM Enterprises which represents Dr. Seuss Enterprises: “We are deeply saddened by the loss of Audrey Geisel. Audrey lived a life of extraordinary philanthropy and was the artistic and entrepreneurial force behind Dr. Seuss Enterprises. Her creativity and devotion to her husband’s work are indelibly linked with his legacy. We will miss her passion and spirit, but take solace in knowing that through her tireless devotion, every generation of children discovers their love for Things 1 and 2, The Grinch and The Lorax and will discover the endless possibilities of life’s journey through Oh The places you’ll go.”

Oscar Animated Shorts: And Then There Were 10
New Teaser, Images Released for Titmouse’s ‘Tongue & Pencil’ Show