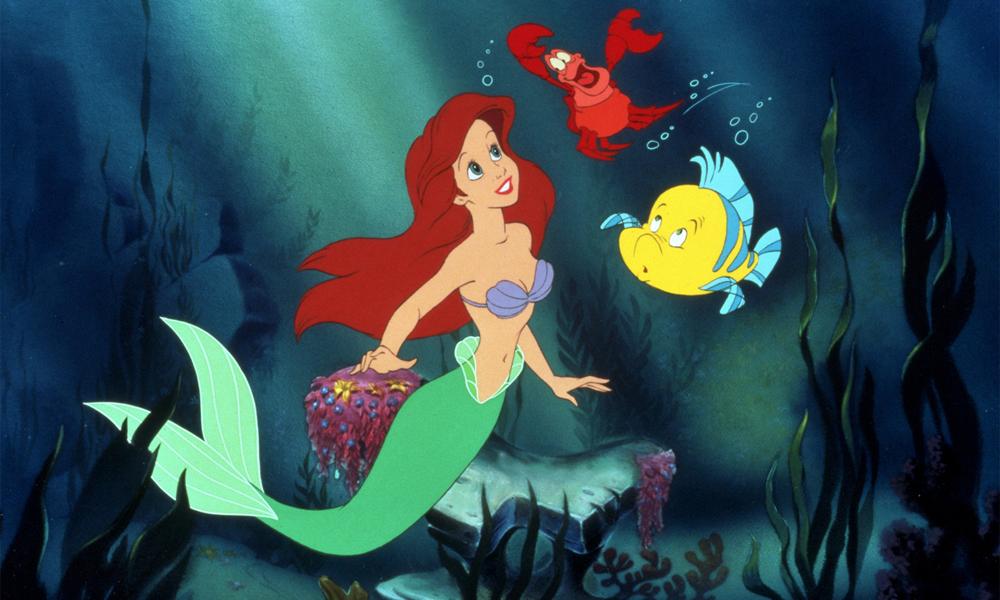 Ann Sullivan, an animator and ink-and-paint artist who worked on iconic films of the Disney Renaissance, has died due to complications from coronavirus. She was the third resident of the Motion Picture Television Fund nursing home in Woodland Hills, CA to succumb to the virus, while currently 13 other residents and eight staff members have tested positive. Sullivan had just turned 91 on Friday.

“Ann Sullivan was a remarkably gifted and resilient woman who chased her dream of life in California and work at Walt Disney and succeeded with grace and resiliency. This young lady from Fargo, North Dakota, followed her sister Helen to California, and after studying at the Art Center in Pasadena, landed a job at Walt Disney in the animation paint lab in the early 1950s. After a work hiatus – Ann was starting a family of four children – in 1973 she fought her way back into the business, at first at Filmation Hanna Barbera. But all she ever wanted to do was work at the Walt Disney Studios, and she did.

“Ann rejoined the animation department in time to paint and ink on such Disney classics as The Little Mermaid, The Lion King and Lilo & Stitch. Stunningly, late in her career, she made the switch to computerized animated production at Disney until her retirement in the early 2000s.

“We called her ‘Giggles’ at MPTF. You couldn’t help but fall in love with her laugh. Chaplain Dina Kuperstock said: ‘She had the best laugh of any person I’ve ever known. Ann didn’t just laugh with a sound. When she giggled, her whole body would shake and light up with joy, and it was contagious for everyone in the room.’

“Her daughter Shannon described her as a ‘beach’ mom. She took her children, grandchildren, and friends to the beach at every opportunity. Ann loved the sun. At MPTF, the staff enjoyed taking her for walks as often as possible. She loved Nancy’s Garden, a bird sanctuary we set up a few years ago in honor of long-time advocate Nancy Biederman, and would sit peacefully there listening to the birds. Earlier in her life, she loved painting on the California coast.

“But Ann couldn’t be rushed to do anything. ‘Her whole life, she was late for everything,’ her daughter Shannon reports. She was fastidious about her appearance and insisted that she wouldn’t leave her room unless her ‘eyebrows and lipstick’ were on. Ann loved Casino Day at MPTF but wasn’t a big fan of bingo!

“This past Friday was Ann’s 91st birthday. Throughout the day, the incredible MPTF staff helped her connect with family and friends through Facetime so everyone could express their love and admiration for her. Her daughter Shannon said of her: ‘My mom had a great sense of humor, was extremely positive, and touched everyone who was lucky enough to meet her. She loved to have a good time.’

“The MPTF staff would most certainly agree. Ann left behind four children, eight grandchildren, and four great grandchildren. She loved them all deeply and they loved her back. ‘Family was everything to her,’ said Shannon.”

Sullivan was predeceased at the MPTF home by actor Allen Garfield (age 80) and John Breier (64), husband of an IATSE member, last week.