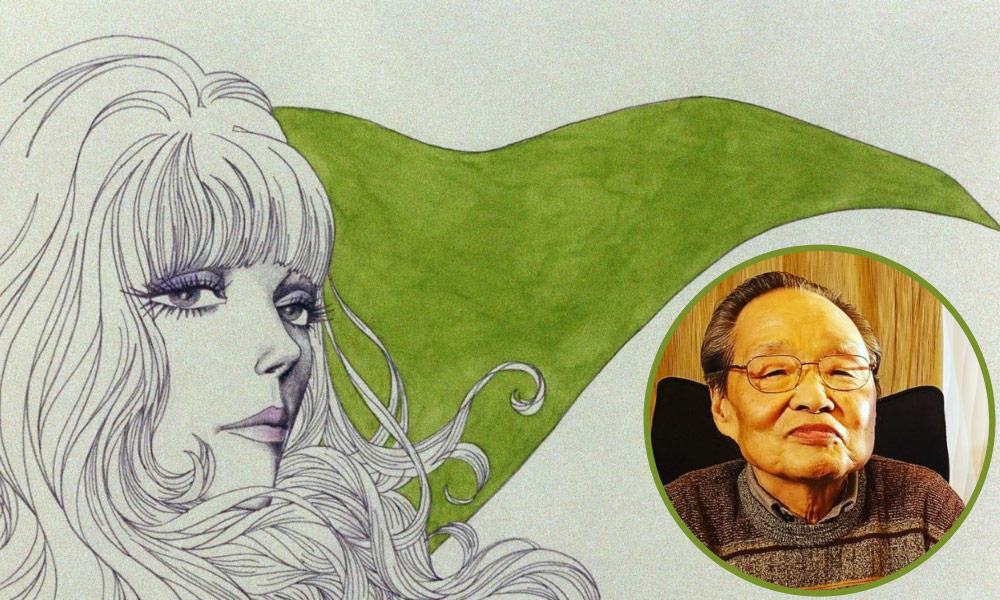 Japanese writer and director Eiichi Yamamoto, who brought seminal works as broadly diverse as Kimba the White Lion and Belladonna of Sadness to the screen, died September 7 due to heart failure. The news was shared during a Tokyo screening of the latter film — a psychedelic, multimedia collage of an adult animated movie released in 1973, rediscovered by modern cinephiles thanks to a 4K restoration in 2016. A family funeral for the 80-year-old anime pioneer was held September 12.

The screening’s organizers, Anime Novecento, were contacted by a member of Yamamoto’s family after they saw the event shared on Facebook. His relative shared that although the director’s health had been in decline in recent years, “he loved animation until the day he died, and he was still enthusiastic about making works, and he lived to the best of his ability.” 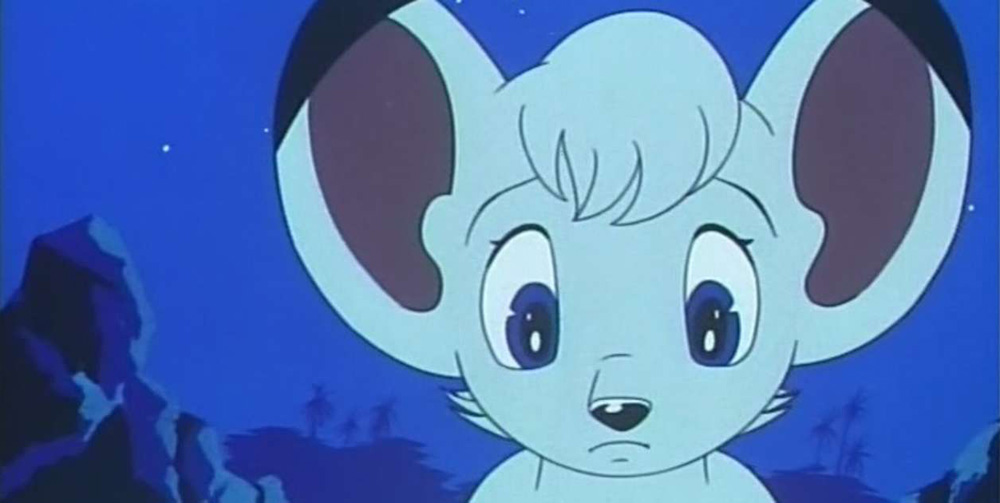 Born November 22, 1940 in Kyoto, Yamamoto pursued a challenging and envelope-pushing career through the last four decades of the 20th century. As a small child, World War II forced his move to Kagawa Prefecture. With dreams of becoming an animator, Yamamoto joined Ryuichi Yokoyama’s Otogi Productions after graduating high school, but soon learned that Osamu Tezuka was setting up a new studio. The two met and young Yamamoto became one of the founding members of Mushi Production in 1961 and co-directed the studio’s first project: Tezuka’s experimental short Tales of the Street Corner.

While at Mushi, Yamamoto directed for the original black-and-white Astro Boy series, the Kimba the White Lion series and feature film, and the adult feature film series “Animerama,” comprising A Thousand and One Nights (1969), Cleopatra (1970) and Belladonna of Sadness, which was nominated for the Golden Bear for best feature film at the Berlin International Film Festival. His last project before the studio declared bankruptcy in 1973 was for the series Little Wansa, based on the Sanwa Bank mascot created by Tezuka.

After the original Mushi studio shuttered, Yamamoto joined Yoshinobu Nishizaki’s West Cape Corporation as writer and supervising director for the Space Battleship Yamato series (Group TAC, 1974-75) and wrote the screenplay for the 1977 movie, the 1980 follow-up series and 1983 feature Final Yamato. In the ’80s, he directed Oshin for Sanrio Film and co-wrote/co-directed Odin: Photon Sailer Starlight at West Cape. In the ’90s, he penned the adult historical drama The Sensualist, based on the 17th century novel, and the series Giant Robo the Animation: The Day the Earth Stood Still. 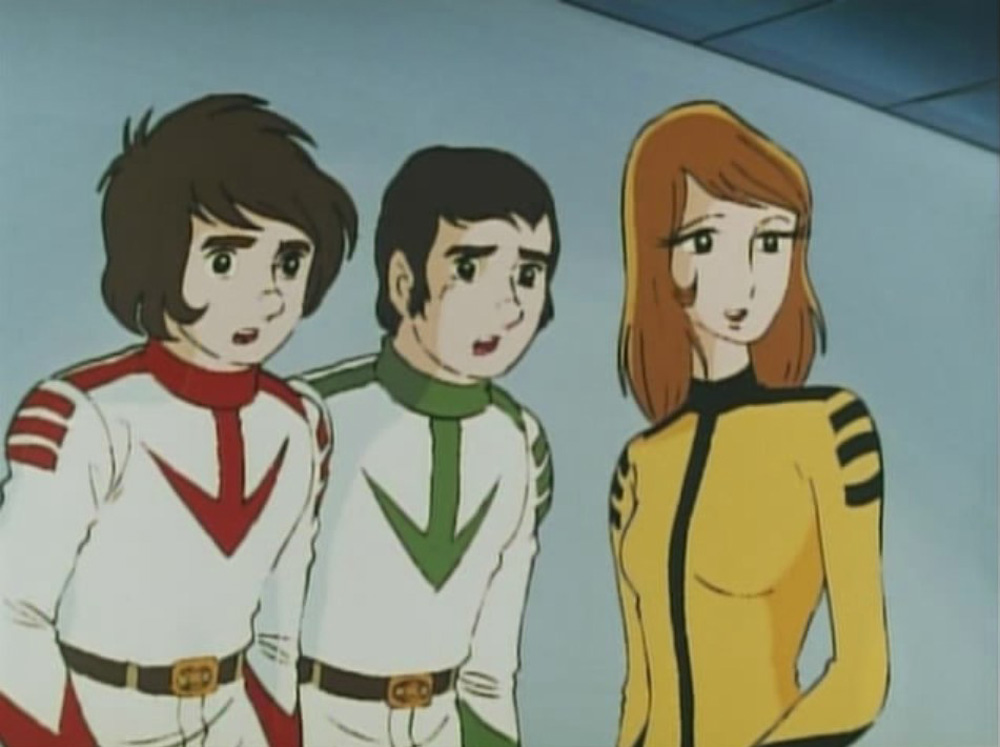 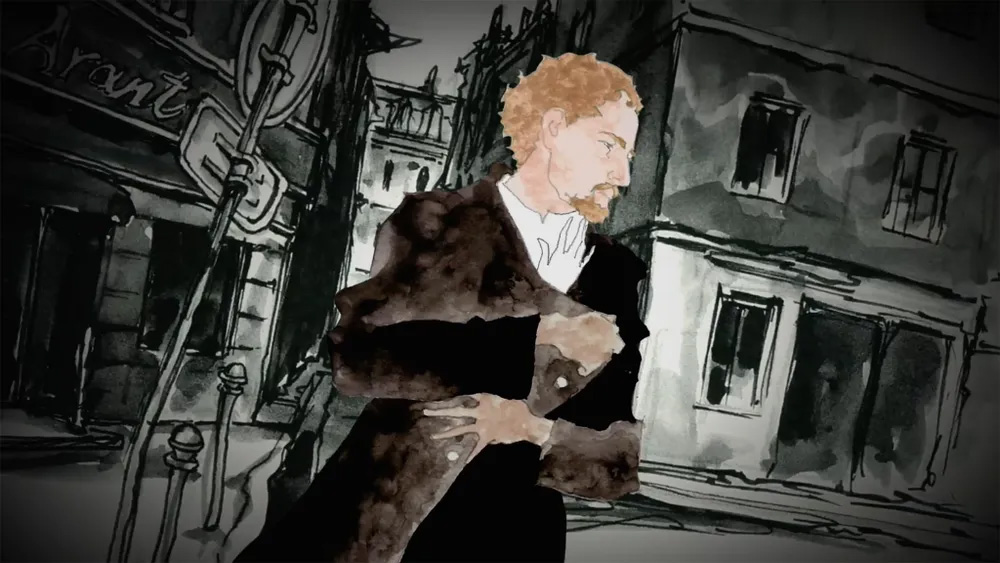 Besides his films, Yamamoto’s greatest legacy is arguably his (only slightly fictionalized) account of the 1960s anime industry in his memoir/exposé The Rise and Fall of Mushi Pro: The Youth of Ani Meita, published in 1989. Centered on the avatar hero “Ani Meita” (a phonetic slant on “animator”), the book revealed insider anecdotes, scandals and criticism of the studio’s business model and was the first work to explain the physically, mentally and emotionally taxing work culture around “Anime Syndrome.”

[Sources: Anime Novecento via Crunchyroll; All The Anime] 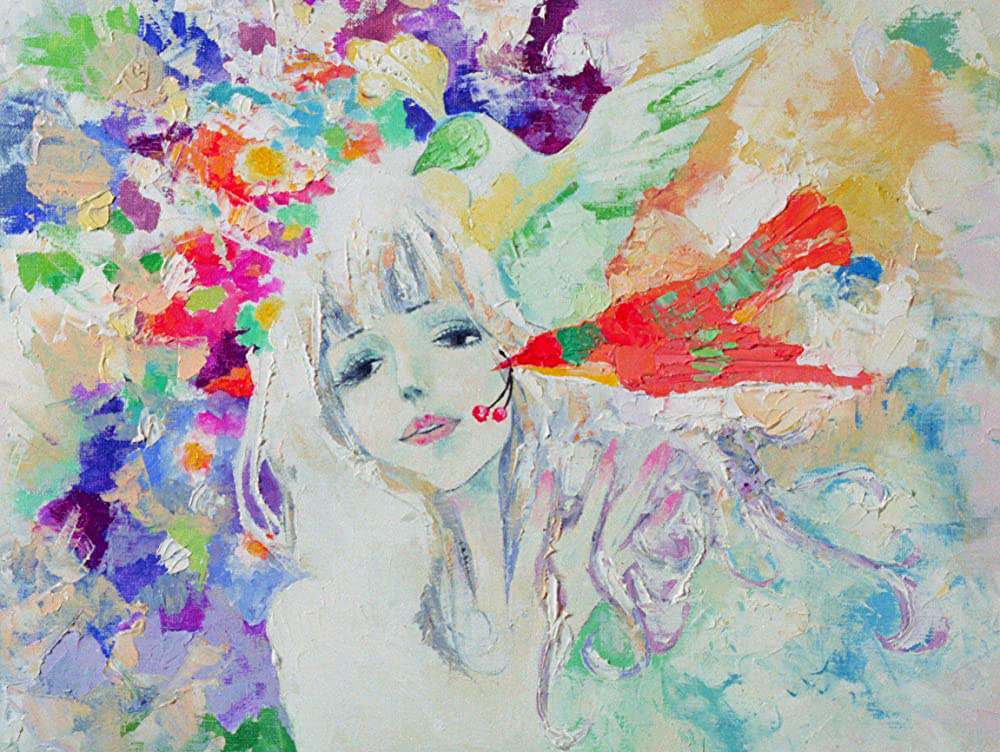