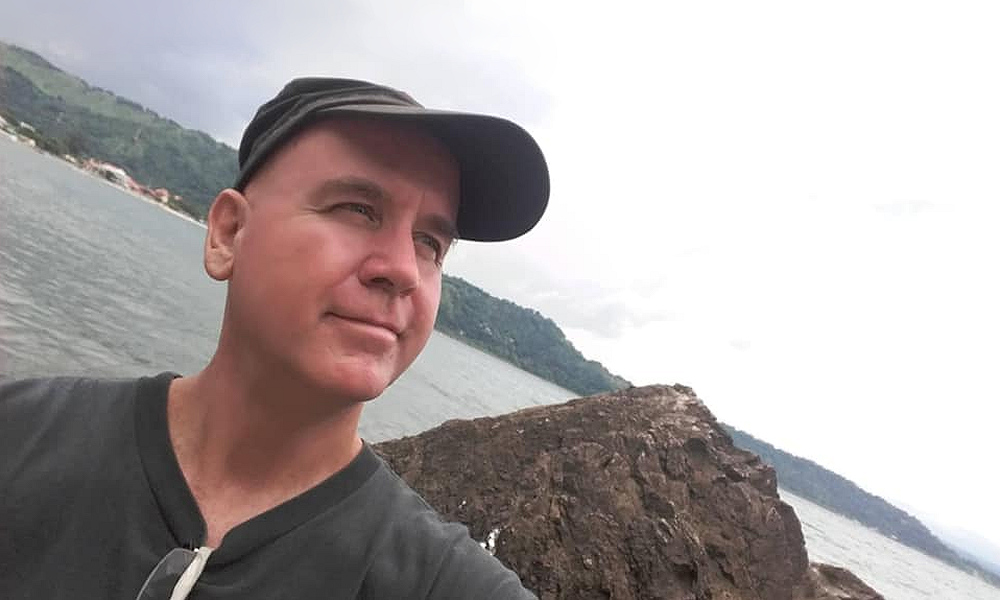 Peter R. Brown, a Canadian animator and effects artist who built a reputation as a standout overseas supervisor working in Asia on shows like Family Guy, died from cancer August 13 in Manila. The news was shared with Animation Magazine by Brown’s friend, Neil Hunter.

Though in his early days he aspired to be a biologist, Brown was introduced to the world of animation at the end of high school and enrolled in Sheridan College’s three-year animation program. After graduating in 1989, the Toronto native began his career working on commercials and got his first feature gig as an inbetweener on Fox’s FernGully: The Last Rainforest (1992). Through the ’90s, he also worked as an inbetweener, clean-up artist and FX animator on Disney’s A Goofy Movie (at Phoenix Animation), MGM’s All Dogs Go to Heaven 2 and Warner Bros.’ Space Jam. 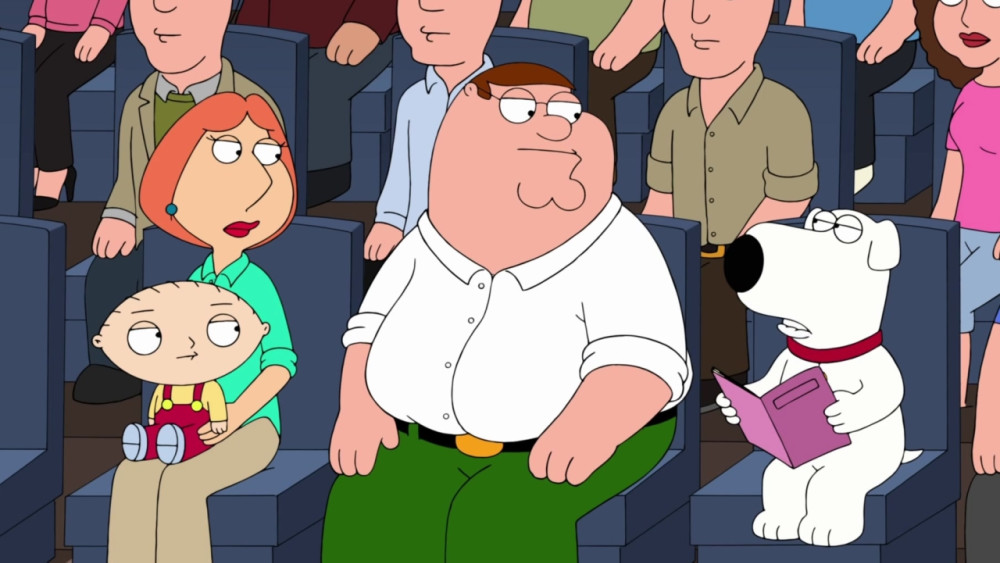 In the late ’90s, Brown relocated to the Philippines to serve as overseas animation supervisor for Amberwood Entertainment, returned to Canada, then back across the globe to South Korea to supervise for Disney Television’s Recess and Lilo & Stitch: The Series. He ended up staying on in Korea to shepherd Fox Television’s adult comedy hit Family Guy for over five years. Brown’s list of credits also included a variety of roles for the CBS holiday special The Wish That Saved Christmas, The Little Lulu Show, As Told by Ginger, Recess: All Growed Down, Stewie Griffin: The Untold Story and Lloyd in Space.

Brown had been living and working the Philippines since 2014, where he was an overseas animation supervisor for August Media Holdings at Synergy88 Studios on George of the Jungle, and served as a curriculum consultant and animation instructor for iACADEMY. 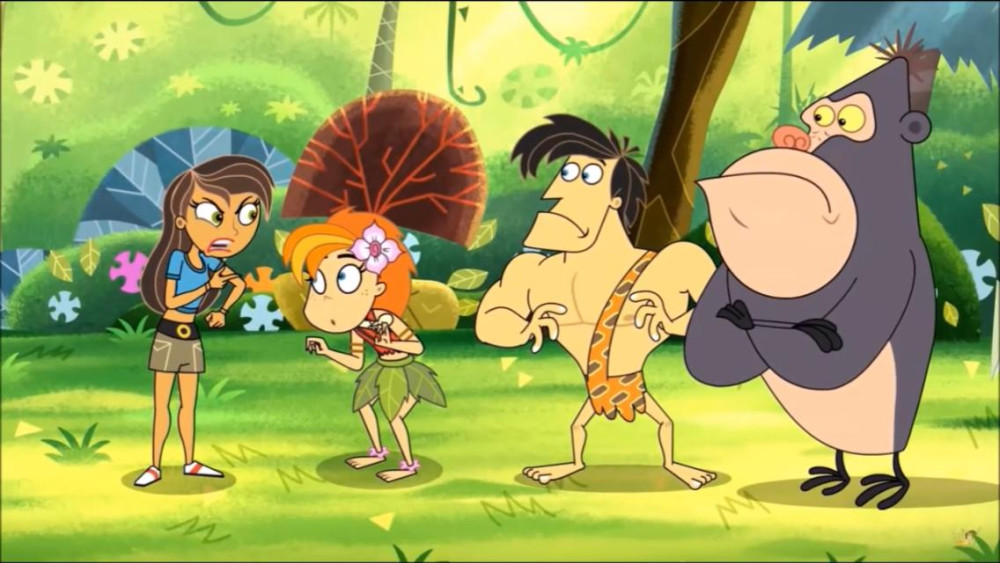