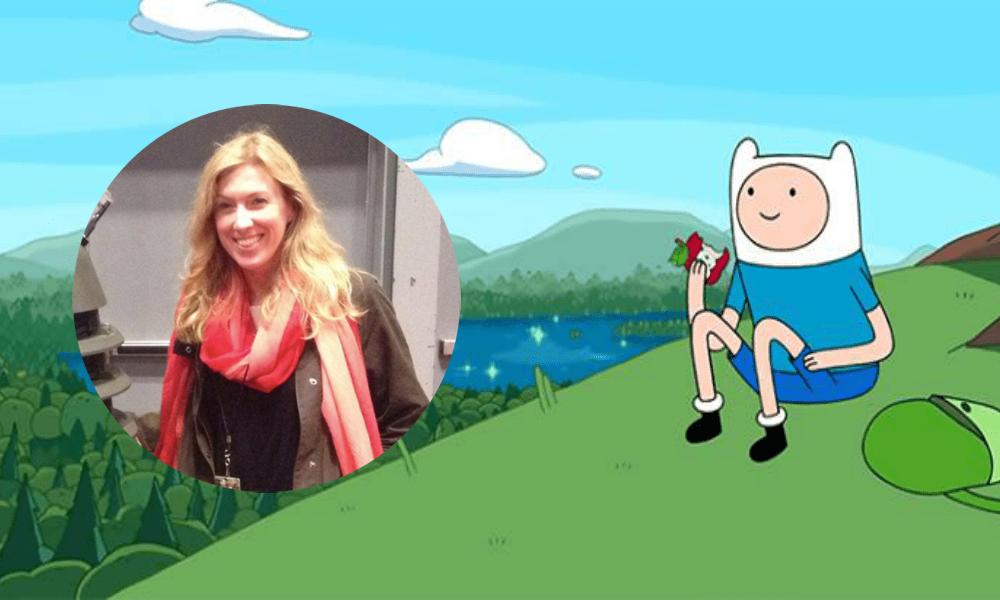 We’re saddened by the recent death of animation veteran Maureen Karen Mlynarczyk, who passed away in February at the age of 47 after a two-year battle with colon cancer. The beloved animation timer received an Emmy in 2017 for her work on Adventure Time with Finn & Jake and also received five Emmy nominations for her contributions to Adventure Time, Steven Universe, The Cleveland Show and Camp Lazlo.

Born in Washington D.C., Mlynarczyk spent most of her childhood in Westfield, N.J. She received her B.A. from Skidmore College and her M.F.A. from UCLA. She began working in the animation industry in the early 2000s as a timing director and sheet timer on TV shows such as Recess, Rugrats, Fillmore, What’s New Scooby-Doo?, American Dragon: Jake Long, Camp Lazlo, Family Guy and Veggie Tales, and features such as Rugrats Go Wild and The Simpsons Movie.

Over the past two decades, she lent her sheet timing and animation timing talents to a wide variety of animated shows including Futurama, Drawn Together, American Dad!, Adventure Time, Clarence, The Marvelous Misadventures of Flapjack, Steven Universe, Big Mouth, Craig of the Creek, Disenchantment and Victor & Valentino.

She is survived by her partner Andrew Dubel, her parents Peter and Catherine Mlynarczyk, and her sisters and brothers-in-law Karen and John Vagelatos, Elizabeth and Christopher Salinger. In lieu of flowers, well-wishers are asked to donate to the Animal Care Centers of New York (ACC), where Maureen both worked and adopted her two cats: www.nycacc.org.