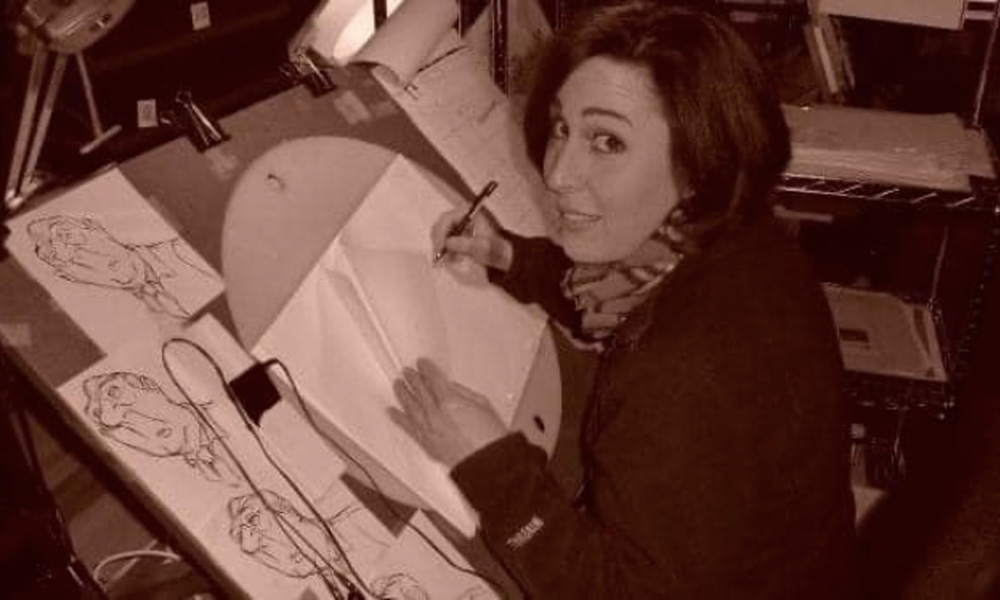 We are sad to report the recent passing of animation veteran Jamie Kezlarian Bolio. She died on Sunday after a brief illness. Her brother posted the news on Facebook yesterday.

Jamie was the founder of 64 George Street, which specialized in the global representation and promotion of the independent film, filmmaker, studio and creative. She worked on the successful awards and promotion campaigns for indie distributor GKIDS’ movies including The Secret of Kells, A Cat in Paris, Ernest & Celestine, The Tale of The Princess Kaguya, Song of the Sea and many more.

She also represented acclaimed Irish studio Cartoon Saloon (Wolfwalkers, The Breadwinner, The Secret of Kells) for business development, PR and marketing as well the National Film Board of Canada’s short films. Bolio was also director of marketing and content acquisition for CRAFT, an indie, curated digital library of art from animated films, games, graphic novels and artists. She was also head of recruitment and talent outreach for Dutch animation studio Submarine. Jamie moved to Amsterdam from L.A. a few years ago to expand her European marketing, recruiting and production activities. She was also a former board member of AISFA-Hollywood.

Cartoon Saloon director Tomm Moore (Wolfwalkers, The Secret of Kells) wrote on Facebook today, “News arrived today thru a mutual friend that the lovely and always vibrant and joyful Jamie Kezlarian Bolio has passed away. I’m just in shock — love to all her many, many friends in the animation world — she championed the craft with such thoughtfulness and integrity. My thoughts are also with her family whom she adored and always spoke so fondly of when away from them on her travels. Jamie honestly changed my life in so many ways, she will be terribly missed.”

GKIDS founder and CEO Eric Beckman wrote, “I am just hearing this news. I am so deeply in shock. I can’t believe it’s really true. Jamie was such a big part of our lives and was filled with so much love. It feels incomprehensible. She has been part of the family since the earliest days of GKIDS and just such an open hearted and loyal friend.”

Frank Gladstone, executive director of ASIFA-Hollywood told us, “Jamie was a very good friend and for many years a deeply dedicated member of the ASIFA board of directors. Even when she moved to Amsterdam and could no longer sit on the board, Jamie kept tabs on our activities and continued to communicate with us. What a passionate champion of animation, most especially of the growing and influential independent community. I think some of that growth can be attributed to Jamie’s enthusiastic, encompassing devotion. Today, sadly, there is an empty space where Jamie stood. We will miss her.”

Prior to launching her successful marketing and producing career, Jamie worked as a clean-up artist and assistant animator on numerous Disney, DreamWorks and Amblin animated features and TV shows. Among her many credits were Rocko’s Modern Life, An American Tale: Fievel Goes West, We’re Back! A Dinosaur’s Tale, The Lion King, Pocahontas, The Hunchback of Notre Dame, Hercules, Mulan, Tarzan, Fantasia 2000, Atlantis: The Lost Empire, Treasure Planet, Sinbad: Legend of the Seven Seas. She was also assistant animator on Sylvain Chomet’s acclaimed 2010 feature The Illusionist. She studied animation and vfx at Gnomon School of Visual Effects and Animation Mentor and received her MA in clinical psychology from Pepperdine University and BA in psychology from Albion College.

Our heartfelt condolences go to Jamie and her family and friends. Many of us here at the magazine and ASIFA-Hollywood were blessed to have known Jamie through the past couple of decades. We will truly miss her bright smile, kind heart, dynamic presence and passion for animation. 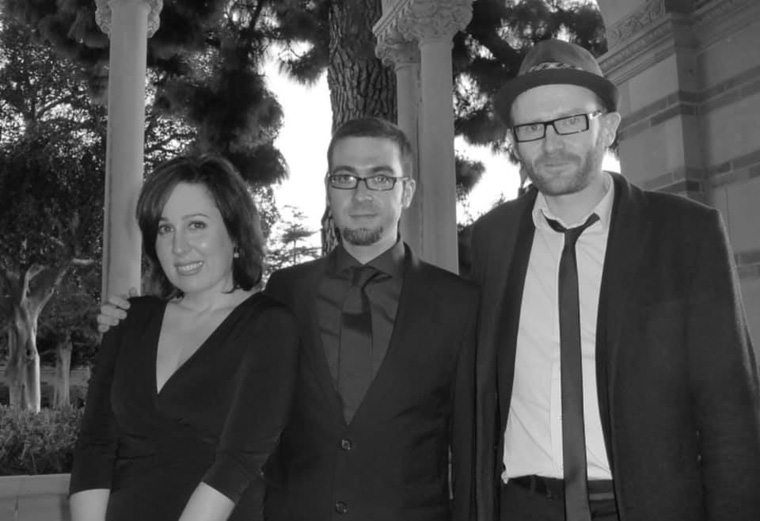 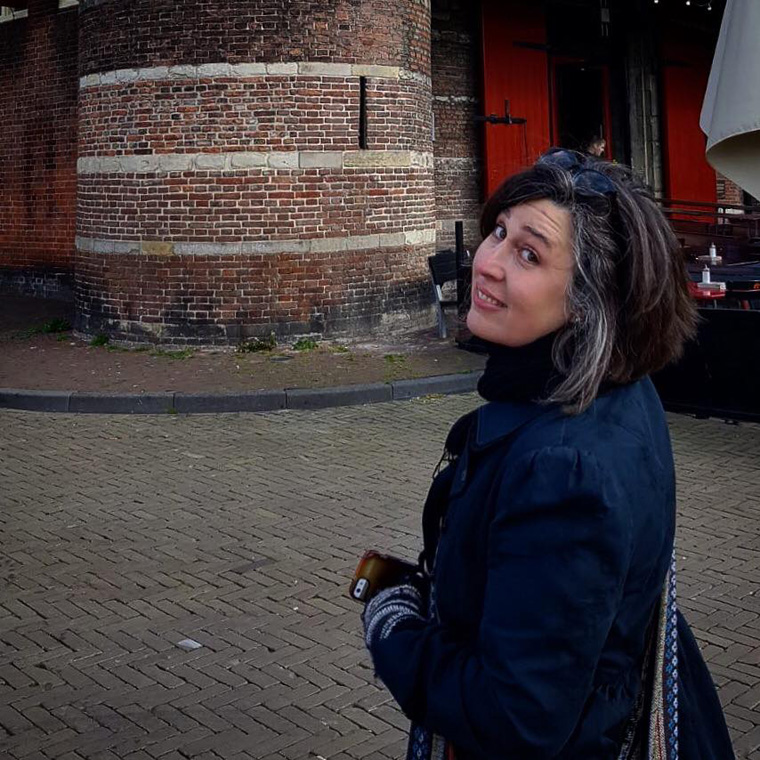