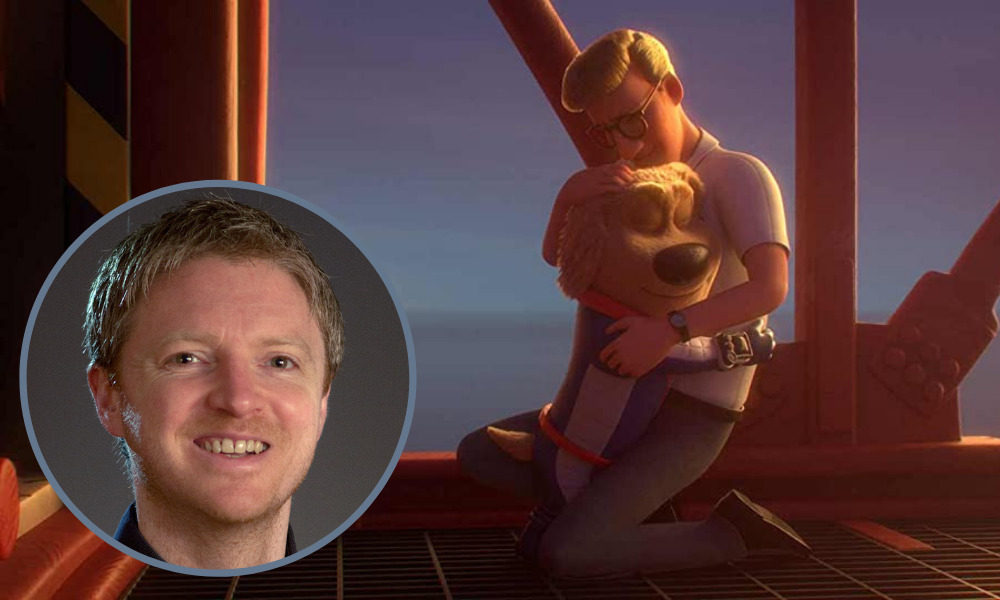 Rogowski co-founded Red Star in 2004 and grew the company into a leading producer of animation content for visitor attractions such as theme parks and museums. Red Star’s library of “4D” films such as The Lost World and 20,000 Leagues Under the Sea have been shown in hundreds of venues around the world and won dozens of awards at international film festivals. 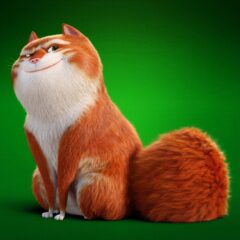 As a life-long fan of Pratchett’s stories, Rogowski strove to bring part of the production to the U.K. and worked tirelessly to ensure this animated depiction of the Discworld lived up both to Pratchett’s vision and his own deep affection for the source material. The film will be released on Sky Cinema later in 2022 and will be dedicated to his memory.

“We’d both known and worked with Jan for many years so when we were looking for a U.K. studio it felt like Red Star were the perfect choice,” said Andrew Baker and Robert Chandler, the film’s U.K. producers. “We knew Jan would make sure the studio delivered a fantastic film, but he showed us time and again that his passion and technical knowledge were unsurpassed. Jan’s unflagging dedication and enthusiasm were a huge part of what has made this film very special, and he was rightly proud of the final result.”

Rogowski’s Red Star co-founder Ben Smith recalled, “20 years ago I hired Jan straight from university, beginning a partnership and friendship that has defined both our lives. He leaves a massive gap in our lives, but the notes of condolence, and the offers of support that have flooded in are overwhelming testament to the respect and admiration he was held in by everyone who worked with him.”

Red Star have temporarily named CG supervisor Haris Ahmed Head of Production, while Smith assumes the role of Company Director. “Jan worked his whole career to build Red Star into a feature animation studio capable of delivering first class film projects and the best tribute we can pay is to continue his hard work into the future,” Smith added.

Rogowski graduated from the University of Bradford with a BSc in 3D Animation in 2003 and kicked off his career as an animation generalist at Stormfront Digital Pictures in Sheffield. After just over a year, Rogowski and Smith set up Red Star 3D in the South Yorkshire city. Since then, he had served as a producer and production supervisor on numerous 4D attraction shorts, including Dracula 4D, Robin Hood 4D, Sherlock Holmes 4D, Space Chase, Knights Quest and Dino Safari, as well as helping to shepherd Red Star into its next phase of feature animation projects.