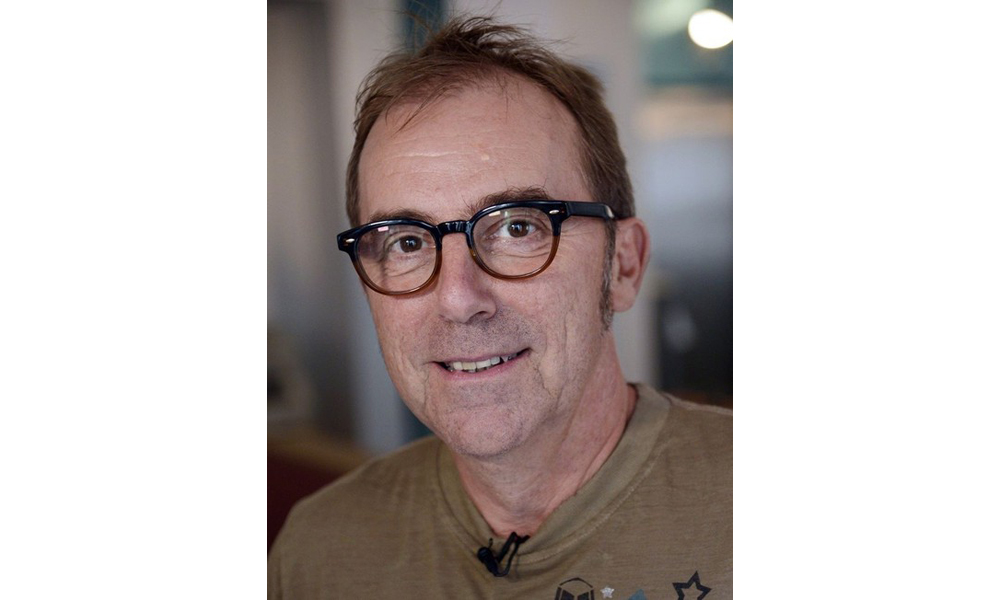 We’re saddened by the passing of French animator, director and writer Olivier Jean-Marie on Thursday (May 13) at age 60, after a long battle with cancer. He died peacefully surrounded by his family. Jean-Marie was best known for writing and directing numerous animated series and features at Xilam Studios, including the popular and long-running Oggy and the Cockroaches, Space Goofs and the Annecy Cristal-nominated feature Go West: A Lucky Luke Adventure. His most recent venture was the Xilam animated series Mr Magoo, which offered a new take on the beloved UPA character.

Jean-Marie began his animation career in the early 1980s, working as a background artist on projects such as Clementine’s Enchanted Journey and as animator on Robo Story. He soon moved up to animation director and supervisor positions on popular French TV shows such as Spirou and Space Goofs. He was also a writer on the series Les Minikeums. His many other storyboard artist credits include The New Adventures of Lucky Luke, Space Goofs, Snow White: The Sequel and the hugely popular dialogue-free slapstick series Oggy and the Cockroaches (both Gaumont and Xilam produced the show) which chronicled the adventures of a housecat tormented by three annoying cockroaches. Xilam and Netflix are working on a new CG-animated version of the long-running series. Amazingly, the prolific artist directed more than 300 episodes of Oggy and the Cockroaches.

Jean-Marie transitioned easily from series animation to features with the movie Go West: A Lucky Luke Adventure (2007) and Oggy and the Cockroaches: The Movie (2013), which he wrote and directed. He also directed the Lucky Luke spinoff series Les Daltons. The prolific artist also created the Xilam series, Zig & Sharko, which followed the madcap adventures of a brown hyena and a great white shark who live on a volcanic island.

Marc du Pontavice, CEO and Executive Producer of Xilam, said: “Olivier was an animation master, a mentor and a friend. His talent and vision have inspired so many artists, who will carry on his legacy. He will also live on through the characters he created, beloved by generations of kids who grew up with them.”

His friend and colleague Belgian animation veteran Jan Van Rijsselberge (SantApprentice, Maya the Bee, Robotboy) told Animation Magazine via email, “Olivier was an exceptionally rare talent, he possessed an intelligence and a sense of humor which amazed me until the end. Even on his sickbed he could have us in stitches, still provoking uncontrollable bursts of laughter albeit with much darker jokes than the ones in his cartoon shows ( he was not the man to feel sorry for himself nor did he want others to be).  He was not your typical animation geek, soaking up inspiration from movies, bandes dessinées, contemporary art, ballet, theatre, travels, literature … These influences mixed with his uncanny sense of observation of the human psyche and infallible sense of comedic timing made his creations what they are: comedic gold.

“Olivier was also very generous with his talents, he singlehandedly mentored 90% of the top cartoon storyboard artists and directors, this legacy has a lasting impact on French animation industry and can not be underestimated. But Olivier was also one of of my closest and dearest friends for over 30 years. We have a compatible personality and sense of humor, on our many travels we painted many a town red, drove a few production people crazy and never were more than five minutes without laughing like demented lunatics.  We all knew his end was coming but that doesn’t make the shock and sadness  any less, his passing is not only a huge loss for the animation world but especially for his family and many friends who loved him dearly, I miss him already.”

As a studio press release noted, “This incredible list of accomplishments offers a glimpse into his role as the main founder of the slapstick spirit that defines Xilam’s studio, to which he remained faithful until his retirement in 2018. As early as 1996, he laid the foundations of this creative approach, which the studio has utilized and continuously enriched for 25 years; a comedic grammar that has been passed on to several generations of directors and animators. When Disney with Chip & Dale, followed by DreamWorks with Mr. Magoo, came to ask Xilam to revive their classic characters, it was to Olivier’s know-how and creative energy that the studio owed this honor. Director, writer, animator, designer and editor, Olivier was committed to mastering every task in order to perfect his art and then pass on his learnings to the next generation.”

Jean-Marie is survived by his wife Agnes and his daughters Ianka and Julie.

Xilam has launched a special page on its website for friends and colleagues to share their tributes and remembrances http://bit.ly/LivreDorOlivierJeanMarie 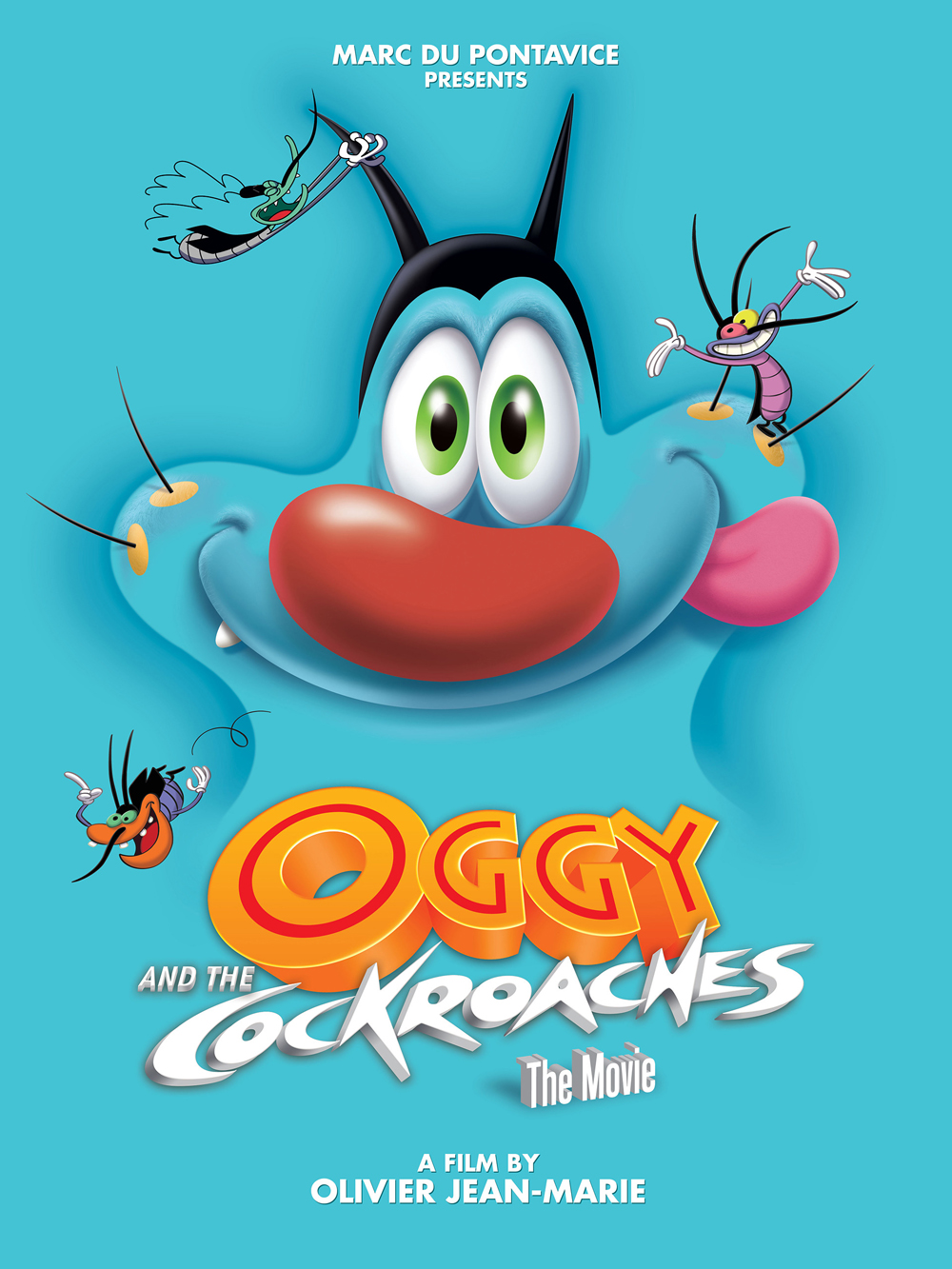 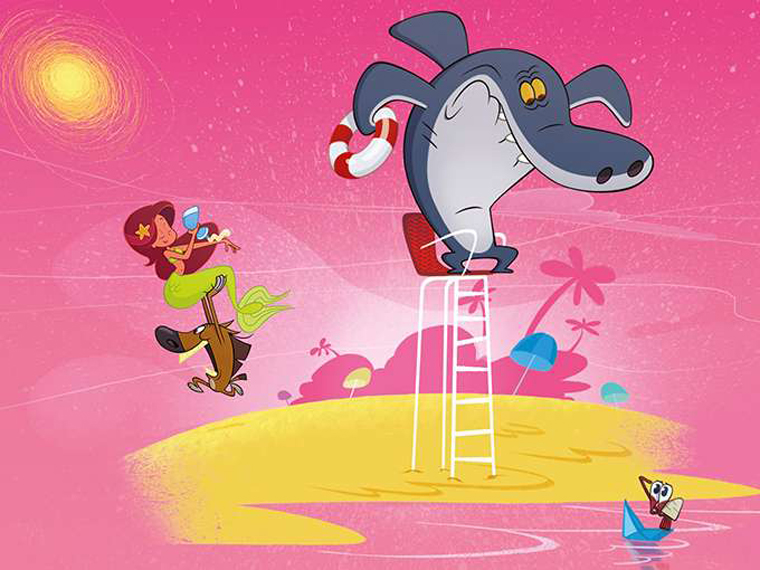 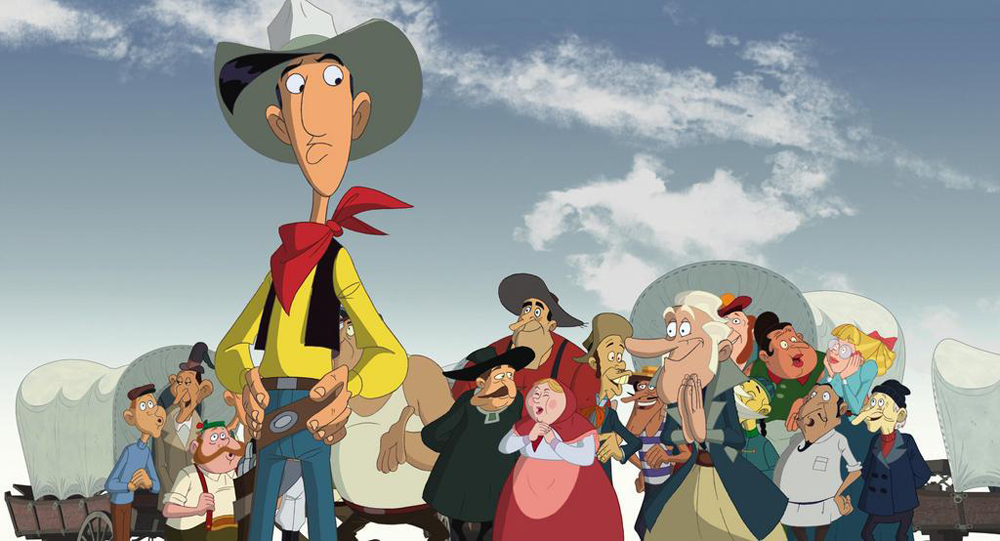 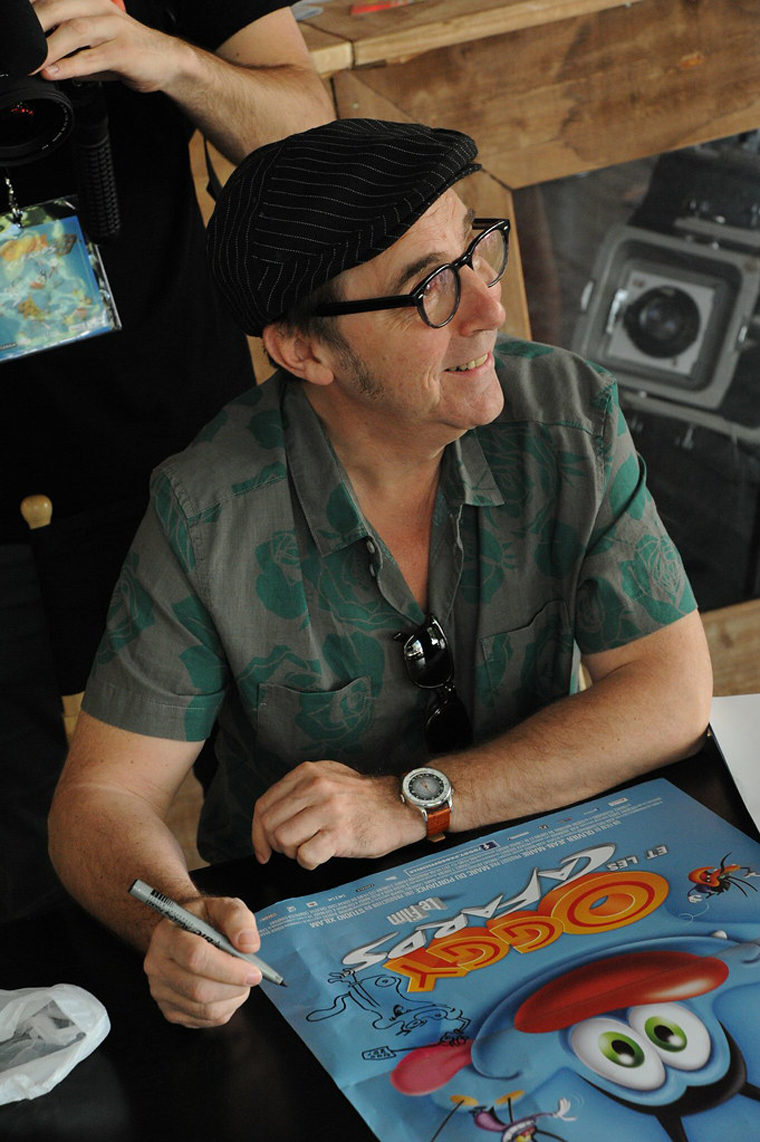