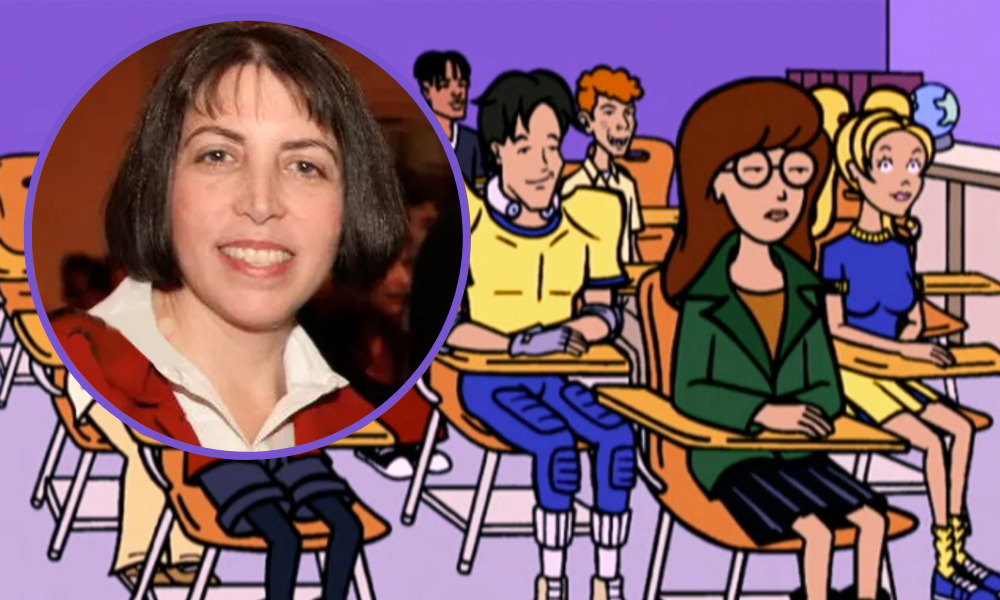 The hilarious animation writer Anne D. Bernstein died this week from the not-hilarious Parkinson’s disease. As one of the very few, very first female writers in animation, she was a trailblazer, and a friend to many of us.

I had known Anne since our days together at MTV Animation, and had the great pleasure to have her on my script teams for several series, first at 4Kids and later at Baboon Animation. Anne’s work on the groundbreaking MTV series Daria is probably her most beloved. 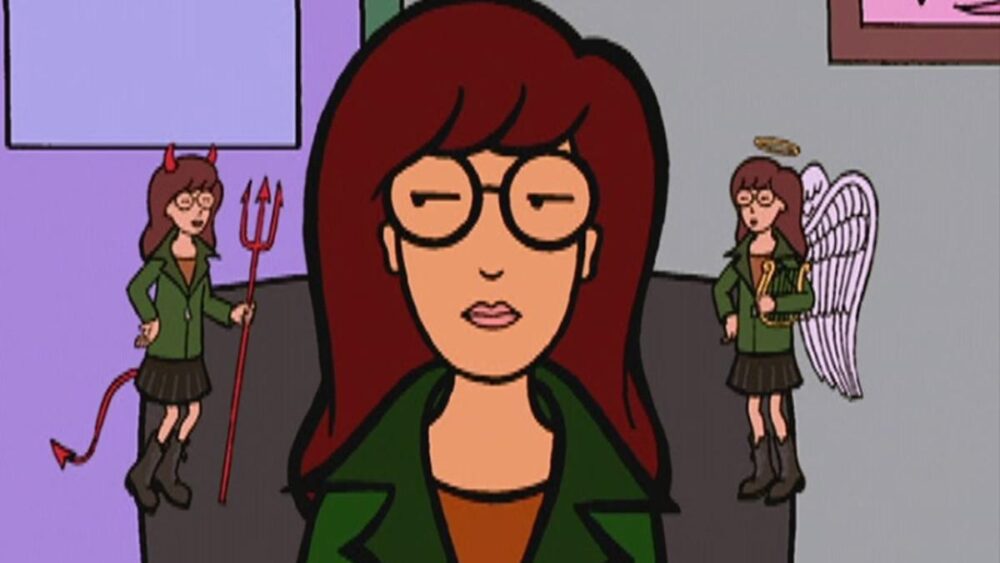 In a career beginning in the ‘90s, Anne said that she had literally never been in a writers’ room where she wasn’t the only woman. An appalling reality from our profession’s all-too-recent past. But, bravely into those rooms she went, again and again — and, in doing so, Anne truly helped change the rules of entry.

As a comedy writer, Anne always brought her A game, digging up humor in places the rest of us weren’t even bothering to look. In one script, she named a retirement home for actors “Sitting Ovations.” 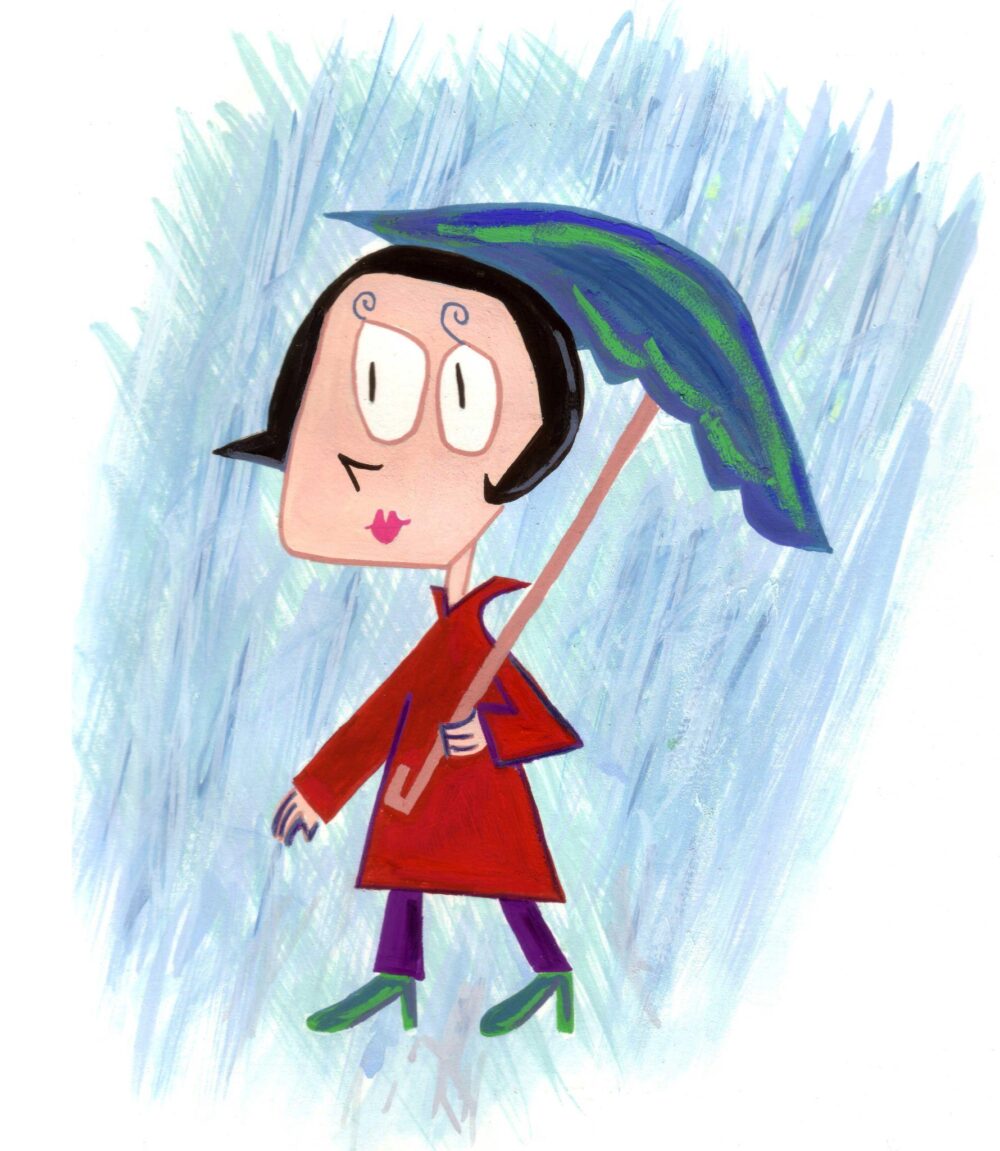 Every day I worked with her, Anne turned that old, ignorant industry belief that” women weren’t funny” on its head, by being as funny as anyone else in the room — and so much more professional, it made us crazy.

Sadly, her illness hospitalized her before she could ever be part of an actual 50/50 writers’ room, or a room that represents all the voices in our culture. But for those of you who are walking in the door now, you should know that she was one of the very first to open it. And her dedication to quality and craft kept it open for the next folks.

Anne, if you’re out there and you’re wondering what the hell your life meant — writing a bunch of jokes on a bunch of cartoons, then getting taken out way too early — know that you have made a great difference for many to follow, and we’re all better for it. 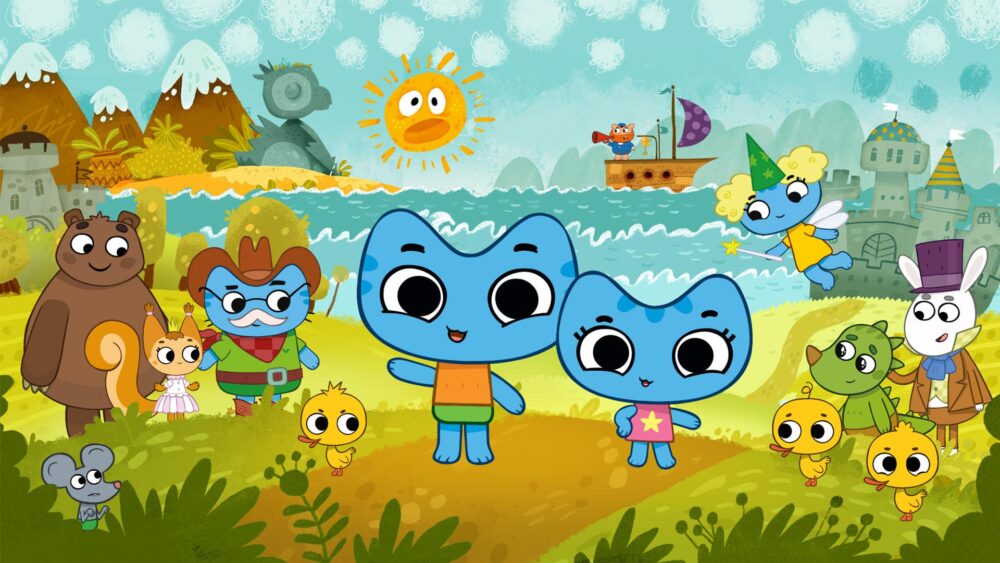 May Anne’s legacy inspire women writers — all writers — to tune out the ignorance around you and instead try a little harder, go that extra mile to make your work great. And even when the room is stacked against you, don’t be afraid to slay.

Mike de Seve is an Emmy-nominated animation writer and director, working in both feature films and television, and the Creative Director for the long-running New York writer-director collective Baboon Animation. 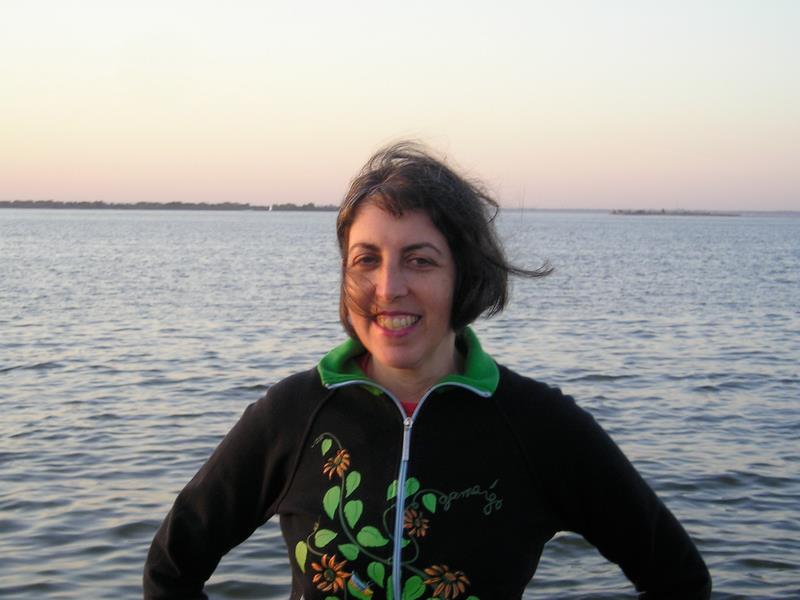 Anne D. Bernstein was born in the Bronx, New York, and grew up on Long Island. She majored in Graphic Design at NYC’s School of Visual Arts. She became interested in the underground comix scene, designing the cover of the first Drawn & Quarterly and contributing several of her own strips to the anthology (see more of Bernstein’s D&Q work here). Out of school, she became involved in a sketch comedy troupe called Chucklehead, where she learned both about scriptwriting and how to make herself heard in a competitive room: “Being a television writer — especially in comedy — means you have to learn to speak up,” she told Lisa Goldman in a 2014 interview for Animation Magazine. 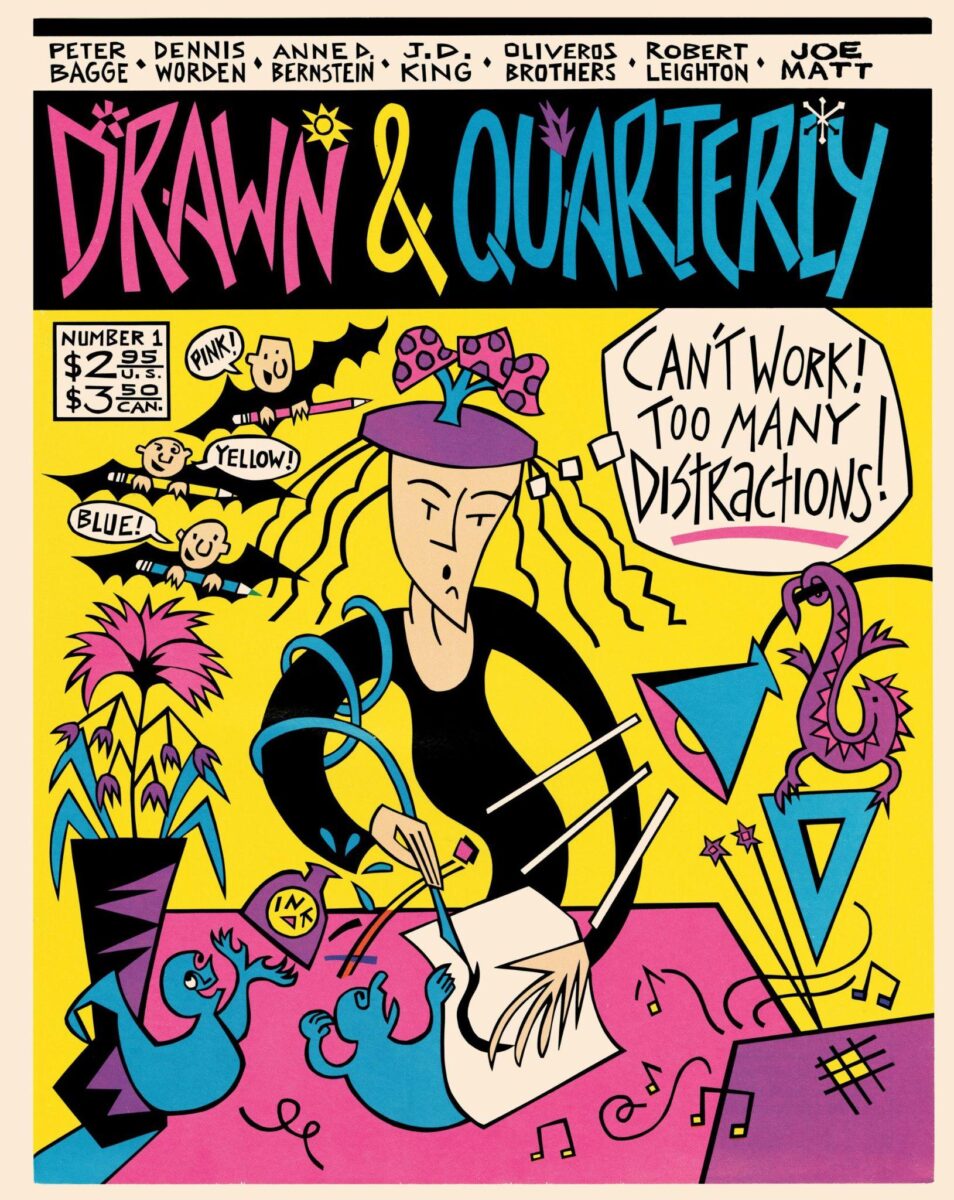 As a freelance writer, Bernstein began her long relationship with MTV Networks. Her first animation gig was the Liquid Television segment “Soap Opera.” She found steady employment as an editor at Nickelodeon Magazine and then jumped to editing comic books for the brand. “I had finally found a way to combine pictures and words,” she later told Animation Insider. Finally, Bernstein reached out to MTV Animation head Abby Terkuhle and was signed on to the Daria (1997-2002) team. 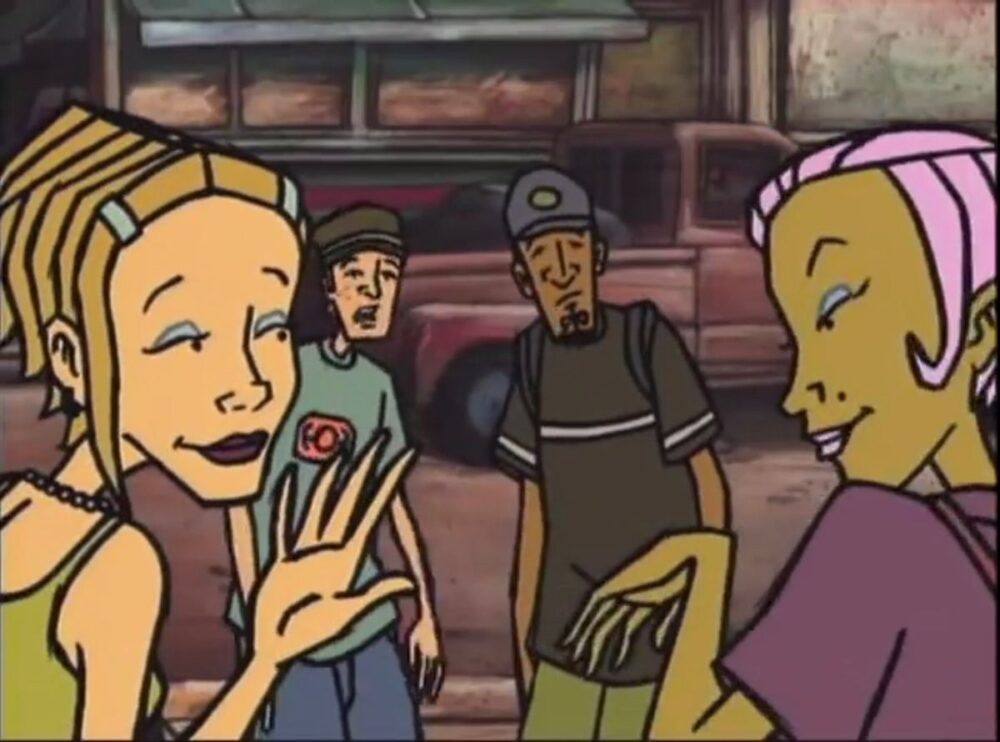