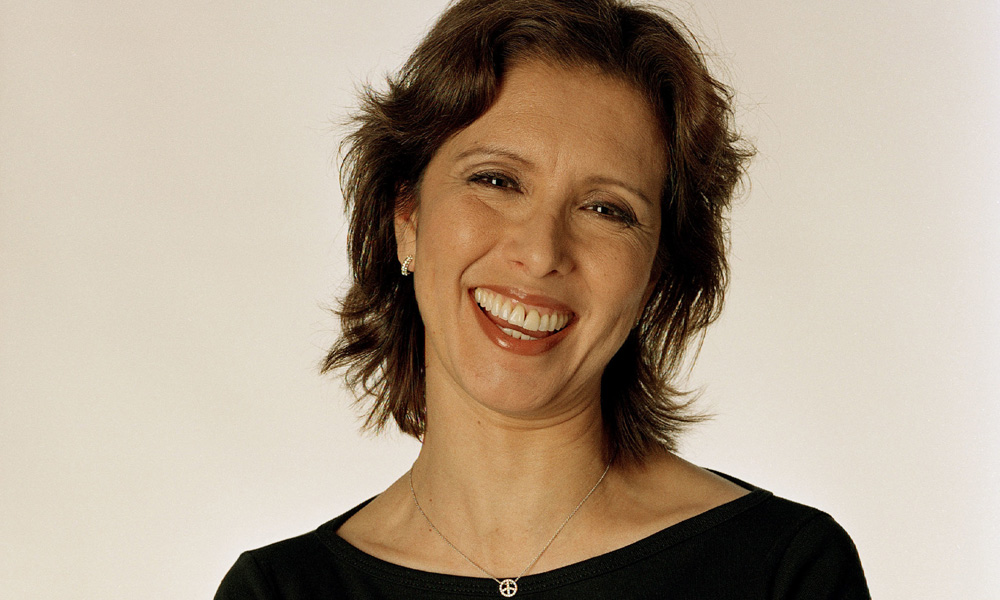 Mireille Soria, President of Paramount Animation since 2017, has told her team that they will not continue to work with Skydance Animation in light of the hiring of outside Disney-Pixar creative chief John Lasseter last week. According to The Hollywood Reporter, Soria shared her personal feelings about the decision — shocked and “furious” — during a town hall meeting in which she opened the floor to employees to offer questions and concerns.

Skydance has a distribution agreement with Paramount, and in the process of developing its first feature release Luck (2021), the Animation division founded in 2017 had sought advice from their colleagues at Paramount Animation. Soria had personally provided creative notes for the project, but said at Monday’s meeting that she would no longer do so. (Presumably as Head of Animation, this is Lasseter’s purview.) The studio leader made clear her dedication to maintaining a safe work environment and noted that, should there be help requests from Lasseter in the future, no one at Paramount was obligated to work with him.

Paramount Animation’s next project is Wonder Park, a kids’ fantasy-adventure in co-production with Nickelodeon Movies, with animation services by Ilion Animation Studios (March 15, 2019).