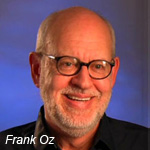 In the wake of news that Yoda may be one of the central figures in Disney/LucasFilm’s upcoming Star Wars films, actor/director/writer Frank Oz says he would love to be the voice of the wise green creature.

Oz, who has voiced five of the six live-action Star Wars films, told L.A. Times’ Hero Complex that although he hasn’t heard a thing about the new feature projects, he’s game to return to the character.

J.J. Abrams will direct Episode VII, with two separate scripts will be written by Lawrence Kasdan and Simon Kinberg. Kasdan co-wrote the screenplay for Star Wars: Episode V — The Empire Strikes Back.

“I think it depends on the story, but I think at this point you can’t go back to the puppet,” Oz added. “The reason George [Lucas] did the CGI, which I supported, was that he wanted to tell a story that would have been hampered by the physical limitations of the puppet.” 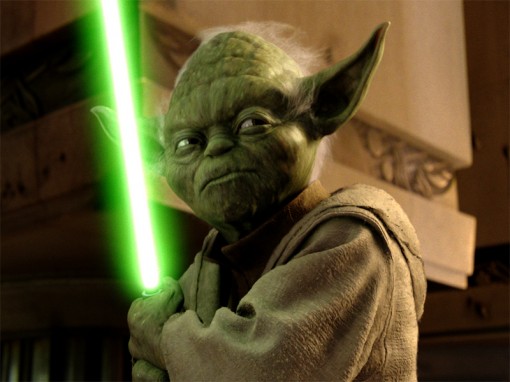