“We are thrilled to be recognized by the Academy, alongside such a great group of animated films. We are grateful for the dedication and passion of our talented team of animators and artists, as well as our brilliant cast – Jennifer, Tom and David. Thank you to the Academy for recognizing our film.” – Charlie Kaufman, co-director/producer/screenwriter, Duke Johnson, co-director/producer and Rosa Tran, producer

Boy and the World
GKIDS

“I am so honored and happy to have our film recognized by the Academy, I have no words. Thank you! It was a great year for animation around the globe, and the Academy’s continued recognition of our work will continue to inspire.”
– Alê Abreu, director

“We are beyond grateful to the Academy for honoring us with these nominations – especially in a year with so many fantastic movies. On behalf of the cast, crew and team at Pixar we would like to say…THANK YOU! We’re lucky to work at a studio that allows us to make movies that are colorful, fun, personal — and emotional.”
-Pete Docter, director & Jonas Rivera, producer

“It’s mind blowing where Shaun has got to in the last 10 years. I’m very proud on behalf of myself, my co-director Mark Burton, and team Shaun!”
— Richard Starzak, writer/director

When Marnie Was There
GKIDS / Studio Ghibli

“I am delighted and honored that When Marnie Was There has been selected by the Academy as a nominee for ‘Best Animated Film’ of 2015. The selection of the film truly is a tribute to the entire production staff of the film, to whom I express my sincere appreciation. I will continue to endeavor to make films that will be seen and enjoyed by many people. Thank you very much for this honor.”
– Hiromasa Yonebayashi, director 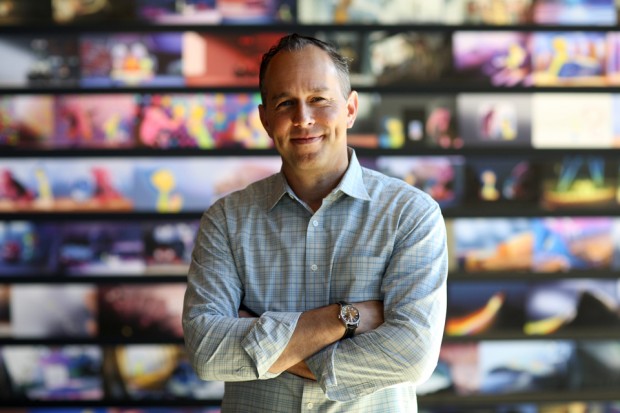 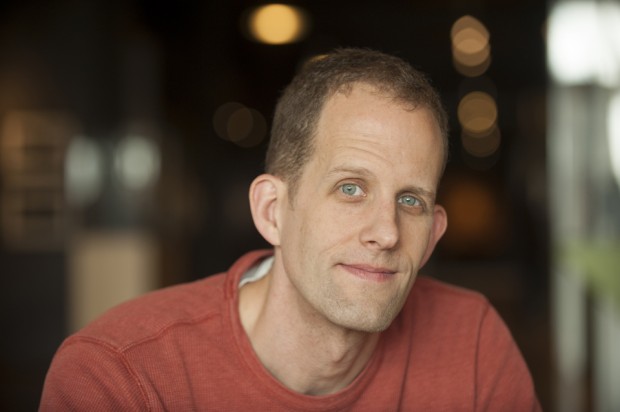 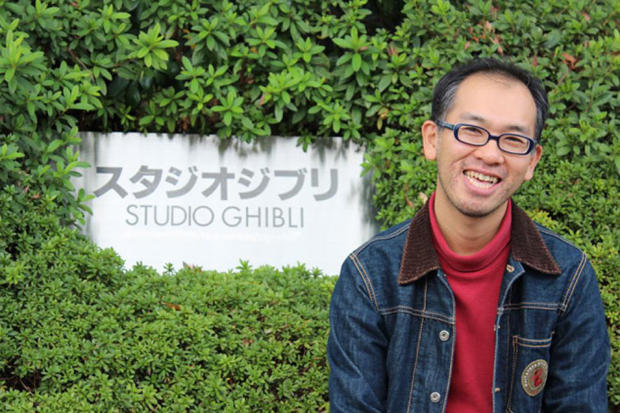 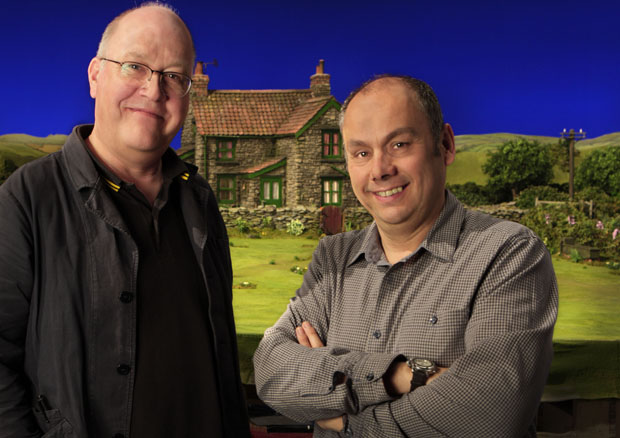