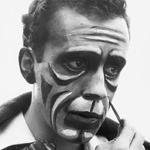 Grant Munro, an animator and actor who starred in Norman McLaren’s 1953 Best Short Film Oscar-winning pixilation Cold War parable Neighbors (Voisins) and co-directed 1963 Oscar-nominated collaborative cartoon Christmas Cracker, has died. The National Film Board of Canada announced Monday that the 94-year old passed away of an illness December 9 in Montreal.

“For five decades, Grant worked on films here in addition to being a sculptor, painter and artist — for he was ceaselessly creative. He inspired so many who would follow in his footsteps, at the NFB and beyond, and we are forever in his debt,” said Claude Joli-Coeur, NFB commissioner, in a statement.

Born in Winnipeg on April 25, 1923, Munro collaborated with the NFB over the course of his career from 1944 to 1988. Munro coined the term “pixilation” to describe the technique of shooting live actors as if they were stop-motion characters, used in Neighbors.

Munro got his start in animation by creating cut-out shorts set to popular tunes “My Darling Clementine” and “The Daring Young Man on the Flying Trapeze” in 1945, bringing some cheer to wartime Canada. He employed the cut-out technique again for the slightly twisted safety film The Three Blind Mice (with George Dunning and Bob Verrall) in 1946.

Neighbors (1952) was Munro’s first collaboration with McLaren, starring opposite Jean-Paul Ladouceur. The two animators-turned-actors portray two men who are amicable neighbors until their obsessive competition to claim a particular flower turns them into mortal enemies. Munro and McLaren went on to co-direct Two Bagatelles in late 1952, another pixilation. A decade later, they reunited for A Christmas Cracker, in which Munro also plays a jester who introduces animated segments created by himself, McLaren, Gerald Potterton and Jeff Hale. The next year, they worked on Canon, a complex production inspired by musical rounds featuring a dancing Munro, which won a Canadian Film Award.

In 1966, Munro directed the anti-war film Toys, in which a toy shop comes to pixilated life and plays out the horrors of war. After co-directing The Animal Movie (1966, with Ron Tunis) and live-action short Ashes of Doom (1970), he turned to documentaries — including Animated Motion Pts. 1-5 (1976-78), McLaren on McLaren and Lynn Johnston biopic See You in the Funny Papers (1983).

Munro was the subject of a Museum of Modern Art retrospective, Grant Munro: Rediscovered, in 2003. Concordia University awarded him an honorary doctorate in 2007. And in 2008, he was made an Officer in the Order of Canada. 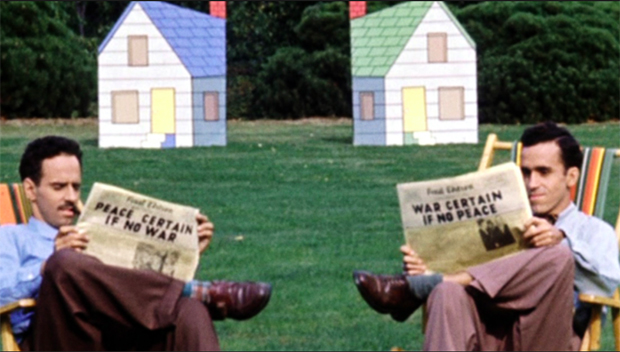 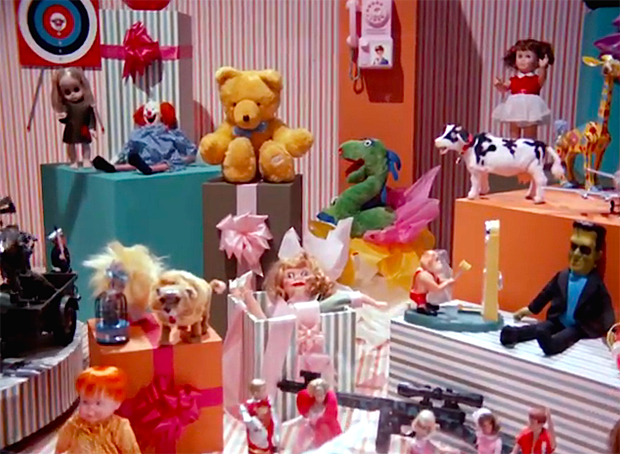 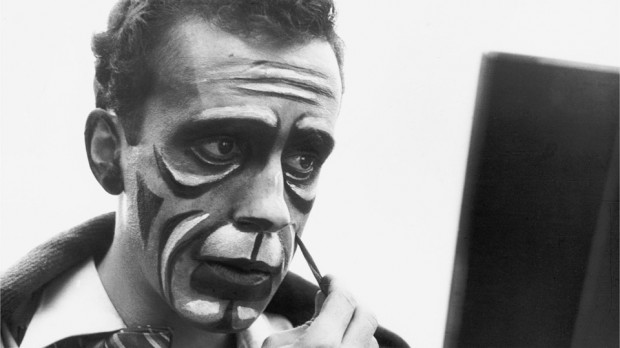