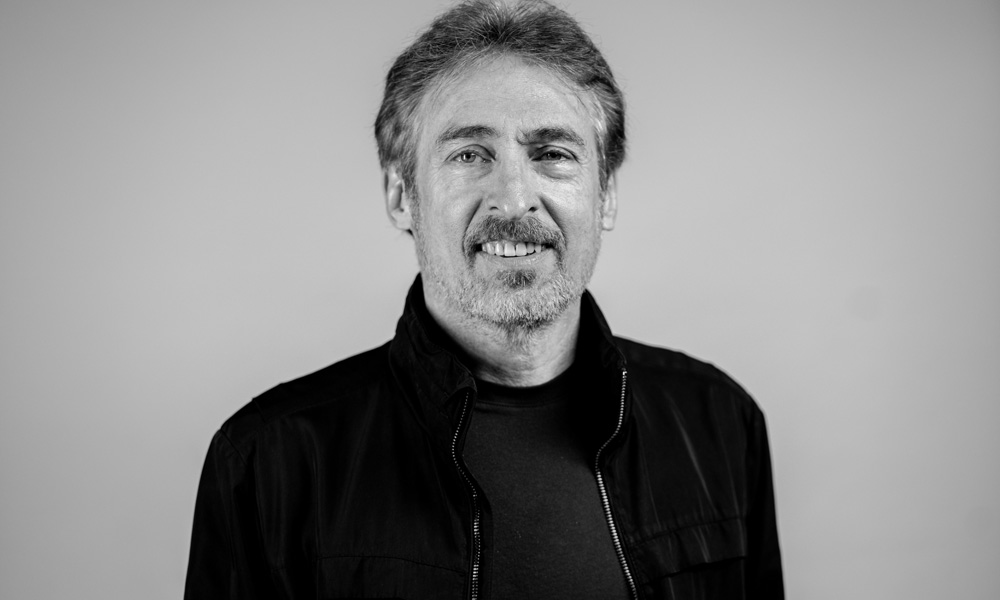 “Eric is an accomplished artist who’s equally comfortable both on set and in the studio, and is fluent in both filmmaking and digital VFX production,” said Burton. “His creative vision in VFX and experience as a film director, not to mention his longstanding relationships with the industry’s top talent, will be invaluable to the Method team as we continue to push the limits of real-time technologies across visual effects and mixed reality content.”

Brevig’s career spans three decades and over 30 feature films as VFX supervisor/second unit director, including blockbuster hits Men in Black, Pearl Harbor, Hook and The Maze Runner. A 15-year veteran of ILM, he has consistently worked on the cutting edge of advanced filmmaking techniques, from 3D to virtual production to 8K content. His technical fluency also earned him the role of director on the 2008 feature Journey to the Center of the Earth 3D, the first narrative live-action feature shot entirely in digital 3D. In addition to his feature film pedigree, Brevig also has experience crafting immersive effects for theme park experiences such as Universal Studios’ “Race Through New York” and Disney’s “Honey I Shrunk the Audience,” and as a VFX supervisor for series including Netflix’s A Series of Unfortunate Events.

Brevig’s tireless work ethic, impeccable eye, and strong communication skills make him a creative problem solver from prep through to delivery; he is also known for mentoring up-and-coming artists.

“I’ve worked with Method as both a client and an employee and have watched them grow into an amazing VFX company that’s hitting critical mass, with strategic expansions in key markets worldwide to deliver top-quality work with great efficiency,” said Brevig. “I speak the same language as the filmmakers, and look forward to bridging the gap between the high-tech achievements that happen behind the scenes and the physical realities of production, as Method continues to raise the bar for digital artistry and innovation across VFX, digital humans, real-time production, and mixed reality.”