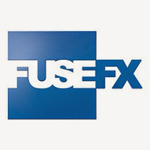 Burbank’s FuseFX (fusefx.com) announces that two-time Academy Award nominated visual effects supervisor Pat McClung has joined the studio and will bring his 30-plus years of experience to both on-set and facility-based VFX Supervisor duties. His current projects include Scorpion and The Walking Dead.

“There is a lot of great work being done in television today,” McClung says of his decision to migrate from primarily feature film work. “I like the quick turnaround and the opportunity to work on a variety of projects with talented crews … The [FuseFX] pipeline is amazing; they use their time and people very well. The whole company operates like a Swiss watch.”

McClung began his career as a model and miniature artist at Boss Films. His early credits included Blade Runner, Star Trek: The Motion Picture, Star Wars: The Empire Strikes Back and Ghostbusters. Oscar nominations came for his work on 1995’s True Lies and 1999’s Armaggeddon. Recent additions to his 30-plus resume projects include McFarland USA; Alexander and the Terrible, Horrible, No Good, Very Bad Day; X-Men Origins: Wolverine and Live Free and Die Hard. 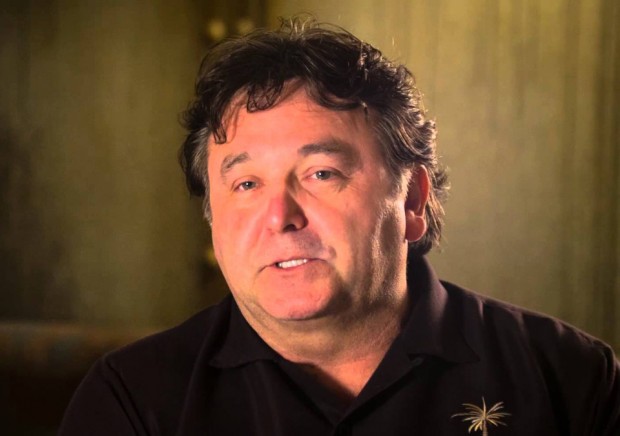