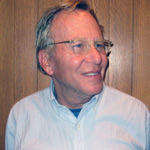 Richard Alan Greenberg, an Oscar-nominated effects artists and title designer who worked on diverse features from Predator and Alien to Xanadu and Superman, has died Saturday in New York City at age 71. The family announced had been ill with appendicitis.

A Chicago native, Greenberg earned a master’s degree in graphic design and initially taught at the Illinois Institute of Technology and the University of Illinois, He got his first taste of the filmmaking process with an entry-level job with accomplished titles designer Pablo Ferro (Doctor Strangelove, Beetlejuice) in New York.

In 1977, Richard and his brother, Robert Greenberg, launched R/Greenberg Associates, working out of their living space in Manhattan. Their first job saw them experimenting to achieve a “streaking” effect for the opening titles of Superman (1978), for which they also delivered a teaser trailer. The spot won a coveted Clio Award. He also worked with the film’s director, Richard Donner, on Ladyhawke (1985).

In 1991, Greenberg relocated to Hollywood and formed Greenberg/Schluter with Bruce Schluter. Together they delivered main titles for Bram Stoker’s Dracula (1992), Independence Day (1996), the Lethal Weapon films (again with Donner) and The Matrix (1999).

During his career, Greenberg also turned his talents to directing. He helmed the 1989 feature film Little Monsters, as well as a 1990 episode of Tales from the Crypt. He also made an impact on the art world, with his work in permanent collections at the Louvre in Paris and NYC’s Museum of Modern Art.

Richard Greenberg is survived by his brother Robert, still head of R/GA; his daughter Jessica, a Pulitzer Prize nominated investigative journalist with the New York Times; and sons Luke, co-founder of creative agency Bond, and Morgan, Chief Product Officer at The Whittle School. 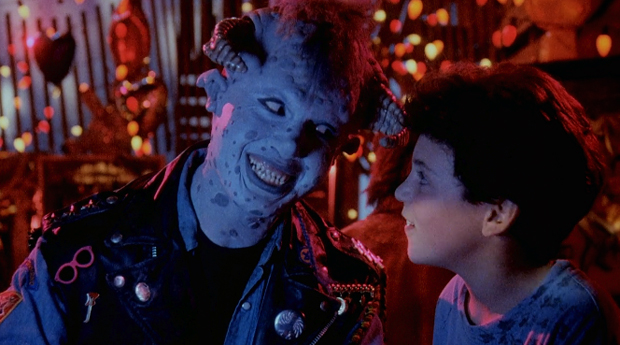 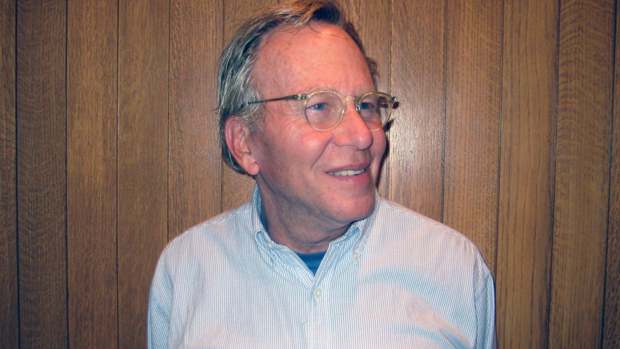 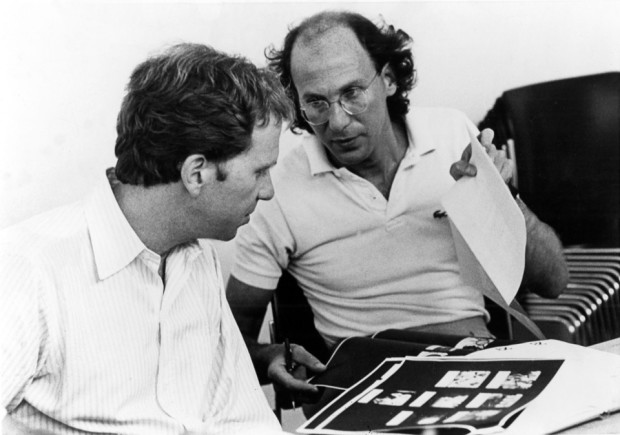