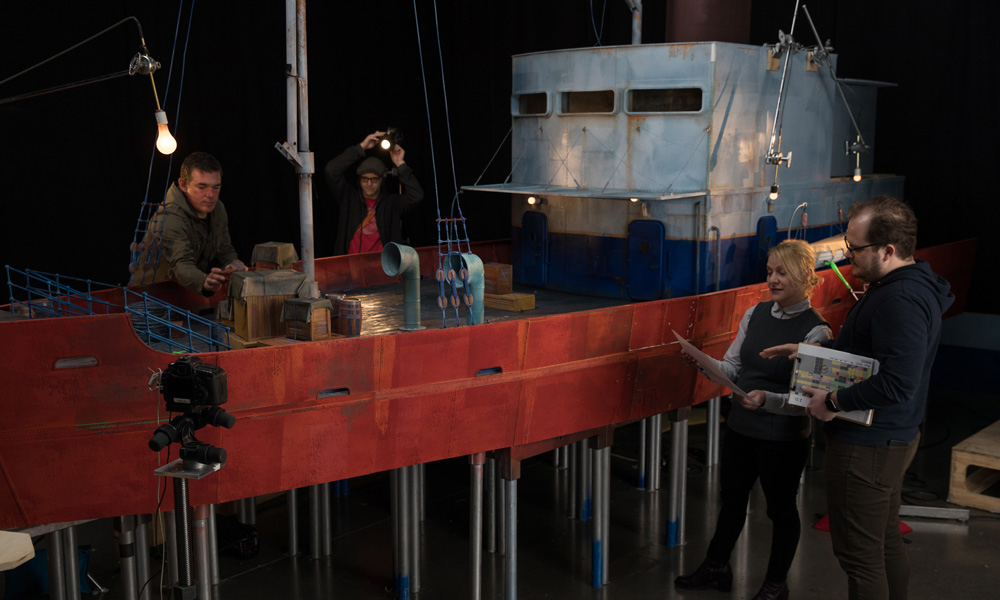 Having just celebrated its 15th anniversary, Portland-area animation studio LAIKA — creators of the Oscar-nominated stop-motion features Coraline, ParaNorman, The Boxtrolls, Kubo and the Two Strings and 2020 Golden Globe winner Missing Link — has laid off 56 of its 362 employees in cost-saving measures driven by COVID-19 safety concerns. The studio intends to rehire these staffers when possible.

“[LAIKA] holds the safety and well-being of its employees as its highest concern,” a representative told The Hollywood Reporter on Friday. “With no end in sight to the pandemic, we have rolled off 56 staff from our crew with the intention to hire them back at a future date when we can expand the number of people we can safely have in our buildings.”

While most animation and visual effects studios were quickly able to shift to work-from-home systems when the global pandemic shut down in-person production, the detailed sets and large number of props, puppets, facial replacement pieces and rigging LAIKA uses to create its animated epics can require a huge amount of space and multiple animators working in tandem, depending on the scope and complexity of the scene.

However, the studio is in active pre-production on its yet-to-be-announced sixth movie. Only essential staff are currently working on site at the Hillsboro, Oregon headquarters, with the majority working from home.

LAIKA President & CEO Travis Knight (director of Kubo and the Two Strings) told THR back in April that the studio would continue full pay and benefits for all employees during the shutdown, saying, “When this ends, and it will end, the world will need storytellers more than ever.” At the time, LAIKA was expecting to be closed through May 1 at minimum.

You can read more about LAIKA’s process in Animation Magazine‘s 2019 feature story on Missing Link here.