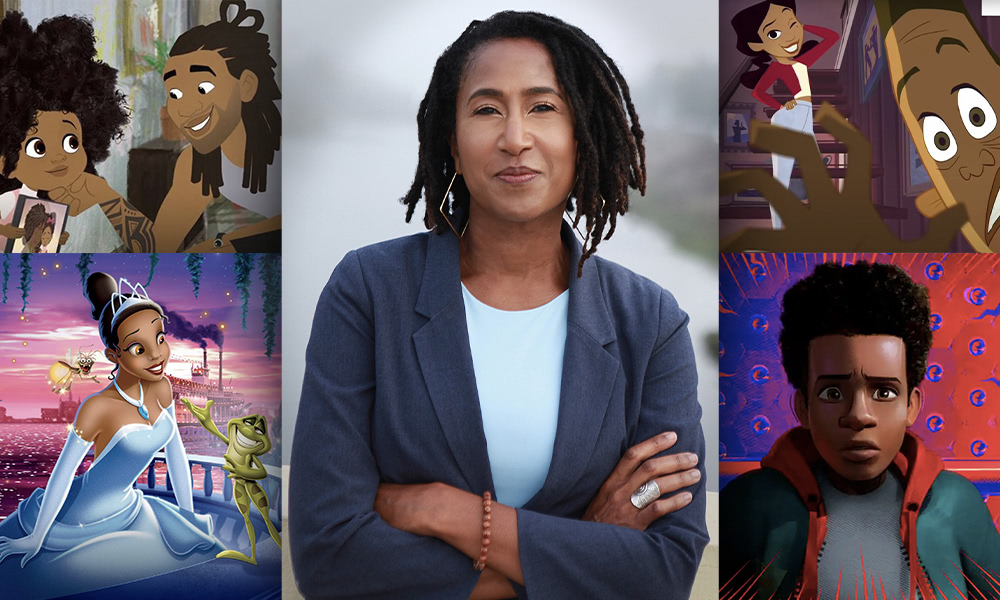 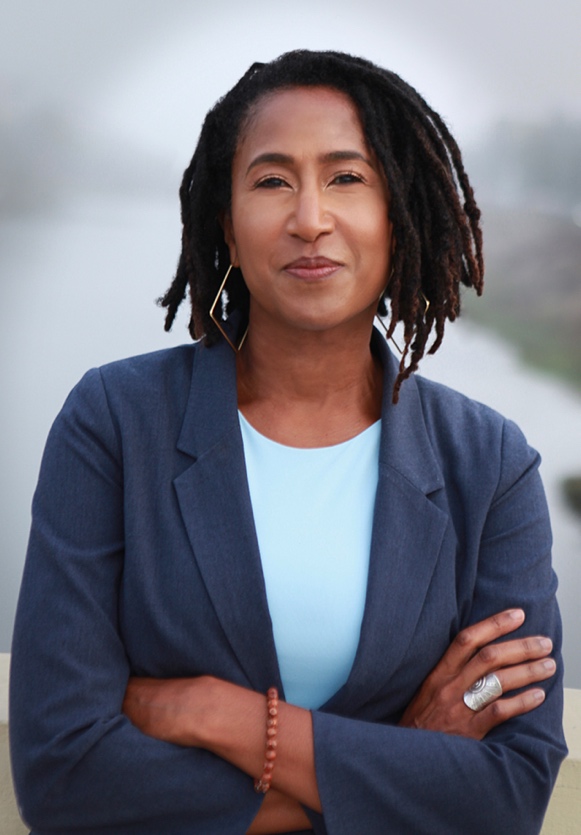 Karen Toliver, the current VP of animated films at Netflix, has had a remarkable, distinguished career in the industry, working in various positions at Disney, Fox Animation and, most recently, at Sony Pictures Animation as exec VP of creative. She is the producer of the Oscar-winning short Hair Love, directed by Matthew A. Cherry. At Fox Animation, she supervised the production of the Rio film franchise and the latest three films in the Ice Age series. She also spearheaded the Oscar-nominated movie Ferdinand. Toliver served as a production executive at Disney on films such as Brother Bear, Chicken Little and Meet the Robinsons. She was kind enough to answer a few of our questions about the importance of representation and the rise of diversity in animation:

Animation Magazine: We live in quite a different world than we did 35 years ago. What are your thoughts on how far animation has come in the past few years in terms of diversity, both in content and behind the scenes?

Karen Toliver: I am really excited about what is happening in animation. There are daily conversations around telling diverse and authentic stories. Every exec I know has that top of mind, and you can see it in the slate lineups, literally at every studio in town. That is very different from when I started — and very different even from five years ago. And as frustrated as I may be if a BIPOC artist is always busy and unavailable, I am also thrilled to hear when a BIPOC artist is always busy and unavailable. And I am blown away by how many young artists are studying animation, and are passionate and eager to start their careers. It is very encouraging.

In your opinion, what are the most significant changes that have happened in our industry in recent years in terms of representation?

Studio execs are not only willing to consider new diverse artists and creative leads, but they know that it is a necessity. The intent is there. Now, the challenge is how to best support these artists as they enter the studio system, which can be difficult to navigate. Making animated content is hard, and artists not only need the talent to create content, but they need the soft skills that you can only learn by being on the job and gaining experience; the production itself must be ready and willing to support that learning. It is much easier to revert back to hiring people who have done the job before. But we must allow new voices to find their footing in this medium, and be patient and creative in order to support them. I think it’s a combination of new and experienced talent that will get us there, and I think everyone is going through some trial and error to find the right balance.

I remember talking to you about how, when we were growing up, there were so few diverse role models in the world of animation. Can you discuss that with us?

I’ve been in this business for a minute, and it is truly remarkable to think about the shift in expectations myself and my peers had in the industry compared to how I see people entering the industry now. Back then, we all wanted to find a seat at the table, and yet there were so few spots that the people that had found a way in were so worried about keeping their own seat — and everyone was very aware that no studio was likely to allow two of us in at one time. So there wasn’t really a community that was helping pull each other in. It was very competitive and isolating. I know some people had mentors, but it was rare. I really didn’t have anyone that truly took me under their wing. We were pretty much figuring it out on our own.

We have finally gotten to a place where people are helping each other get in the door, and the powers that be are getting used to seeing not one, but maybe even a few BIPOC in the same room. It sounds silly and basic, but it is true. That sense of community I feel now is amazing.  And people really feel how important it is to reach back and help others. 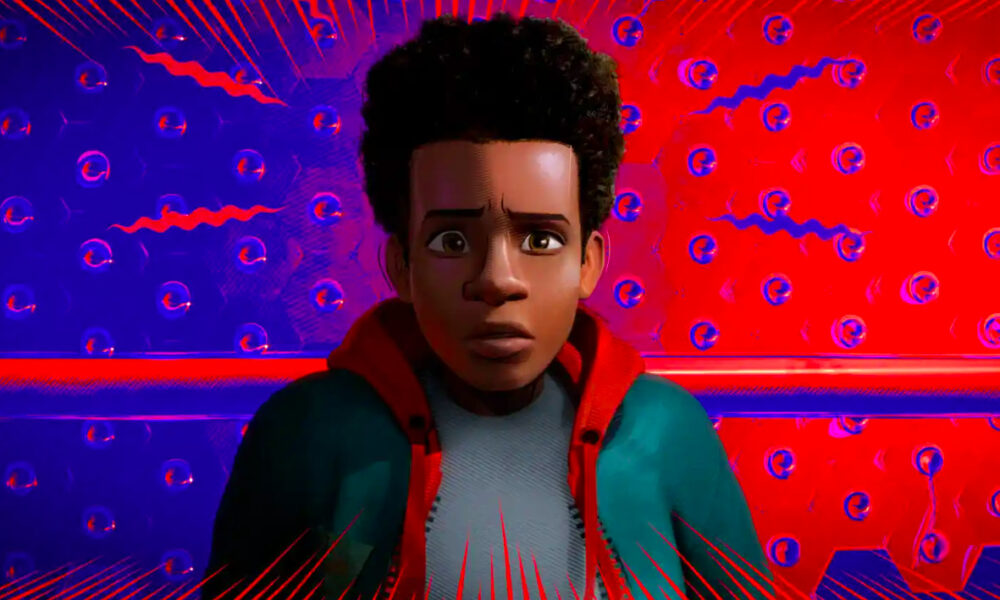 In 2022, most studios now have diversity and inclusion executives whose job it is to make sure all voices are heard and all people are represented… What are the pluses and minuses of this trend?

I am grateful that it seems all of the studios have made diversity and inclusion common practice and it’s so refreshing to have Diversity, Equity and Inclusion conversations front and center, and in many cases supported by significant budgets. So, it makes the effort impossible to ignore. But at the same time, it does make me sad that there has to be a dedicated team to remind us all to do what should be obvious, inclusive and, frankly, human behavior. I am a pretty optimistic person, so I am hopeful that one day we can tackle the systemic issues of bias and normalize what should be an intuitive behavior of inclusion. As much as I truly love and respect everyone I have met and don’t wish anyone out of a job, I do hope one day we will no longer need DEI executives. I would think all executives would naturally keep an eye on diversity and inclusion as part of the necessary path towards creative excellence.

Are there any common pitfalls studios, big and small, stumble into when they try to accentuate their diversity activities and content?

The thing that scares me the most is the notion that people who truly want to support diversity might feel that in order to do that they must throw out weighing and evaluating the candidate’s qualifications, just assuming they won’t be as qualified. Yes, we certainly need to overcompensate for the long history of implicit and explicit bias that has prevented marginalized candidates from being considered for positions. Because there hasn’t been an even playing field and artists haven’t been invited to entry-level positions, finding experienced candidates can sometimes be a challenge. And it’s even harder to make up for that historical lack of access because animation is such a specialized field.

But the worst fear anyone of color or any marginalized identity has is that they are marked as a “diversity” hire. Nobody wants a handout. That diminishes their talent and hard work. All most folks want is a fair shake. And we (the studio) aren’t doing anybody any favors if we don’t believe the candidates have earned their spot. We need to give all talented people opportunities to join the community; we need to be sensitive to some of the trauma that has occurred because of a lack of access and resources. But we also need to maintain rigorous standards such that all talent can be evaluated for the talent and hard work they bring to their craft. 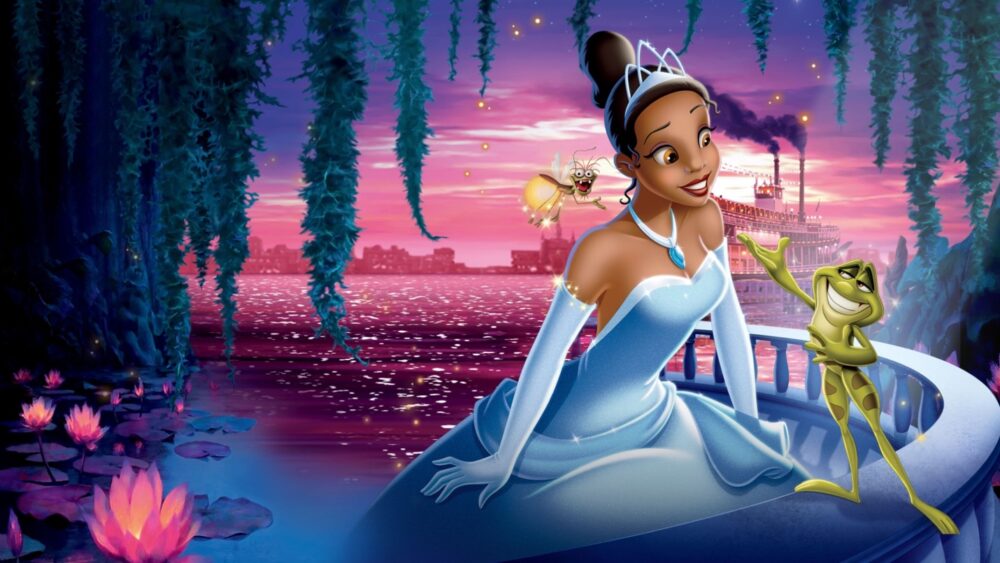 What are some of the most effective ways studios can increase diversity representation and storytelling?

It isn’t that complicated. We need to commit to widening our talent pool, expand our thinking in regards to how we define or see “qualified,” “experienced” and “ talented” storytellers.  We need to resist the urge to fall back on the familiar. We need to make sure that our executive teams in the room are diverse and that they can naturally find points of connection with the talent. Rinse and repeat.

What do you hope to see happen in the animation industry in the next 10 years?

We’ve been saying this for a while, but animation is really at the tip of the iceberg in terms of the range of storytelling that could be achieved to entertain a wider audience. We need to continue to evolve the kind of stories that are told in animation. We know animation isn’t just for kids and parents, and yet I think even we in the community aren’t as ambitious about proving that out as we could be. And we fall back on what has been done in the past.

Some content has begun to show us the possibilities. But I would hope in 10 years, we really prove that out. Meaning, that animated features will go toe to toe against the biggest live-action hits. Just like live-action filmmakers have found success and satisfaction in television, I hope the lines blur between animation and live action to the point that animation is no longer marginalized and that storytellers equally choose to tell stories in both mediums. 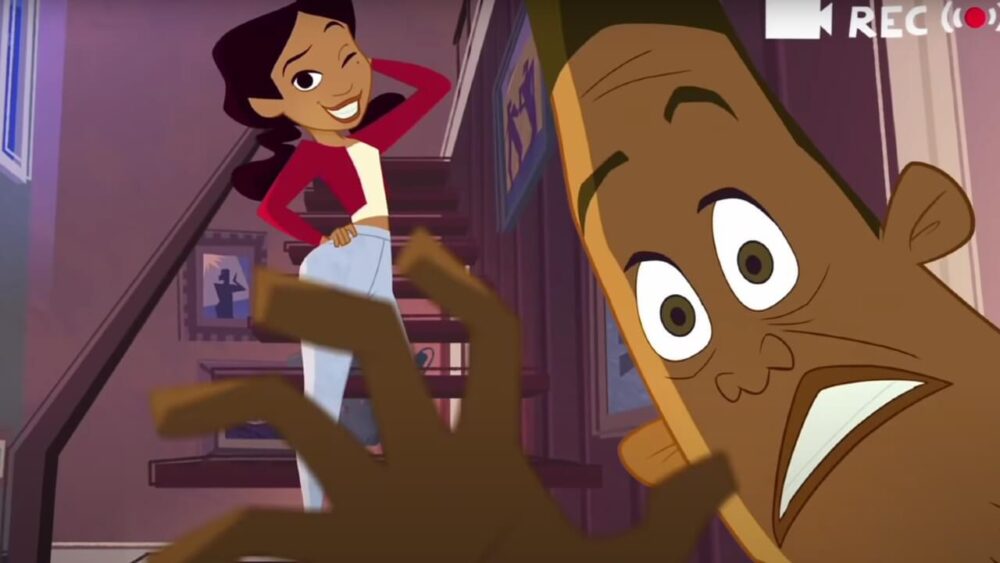 What is your best advice for people of color who would like to be part of the animation industry?

The doors are open. Run in. Be prolific. Continue to hone your craft. Be hard on yourself. Don’t settle. Keep building your community. Surprise us.