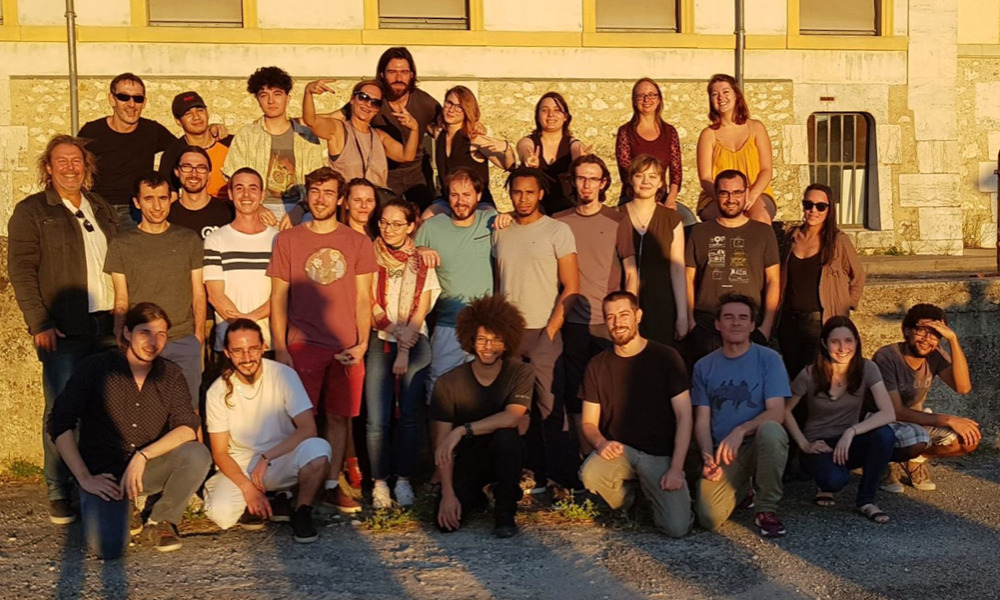 Discussions of global warming and green issues, social responsibility and social justice, #MeToo and #BLM, sustainability and globalization have grown louder and more urgent every year. These key questions of our time not only impact the health of our planet, but the health of the communities to which we belong. It is encouraging to see so much effort and energy being poured into finding solutions for these matters, especially from the very inspiring younger generations. It seems the whole world wants to talk about corporate social responsibility … but what does it really mean beyond the buzzwords, and how can it be achieved in the animation industry?

For us at TeamTO studio, it means making an impact on two areas: the environment and people. First, we want to make changes by reducing our carbon footprint in the fields of energy consumption and in hardware obsolescence (a big subject), and also (a smaller challenge) making many micro choices such as using reusable cups, biking to work, driving electric cars and going paperless. Secondly, in terms of social responsibility, we personally concern ourselves with gender parity behind and on screen, providing concrete work opportunities to people from underprivileged or marginalized communities and providing a positive atmosphere at work. 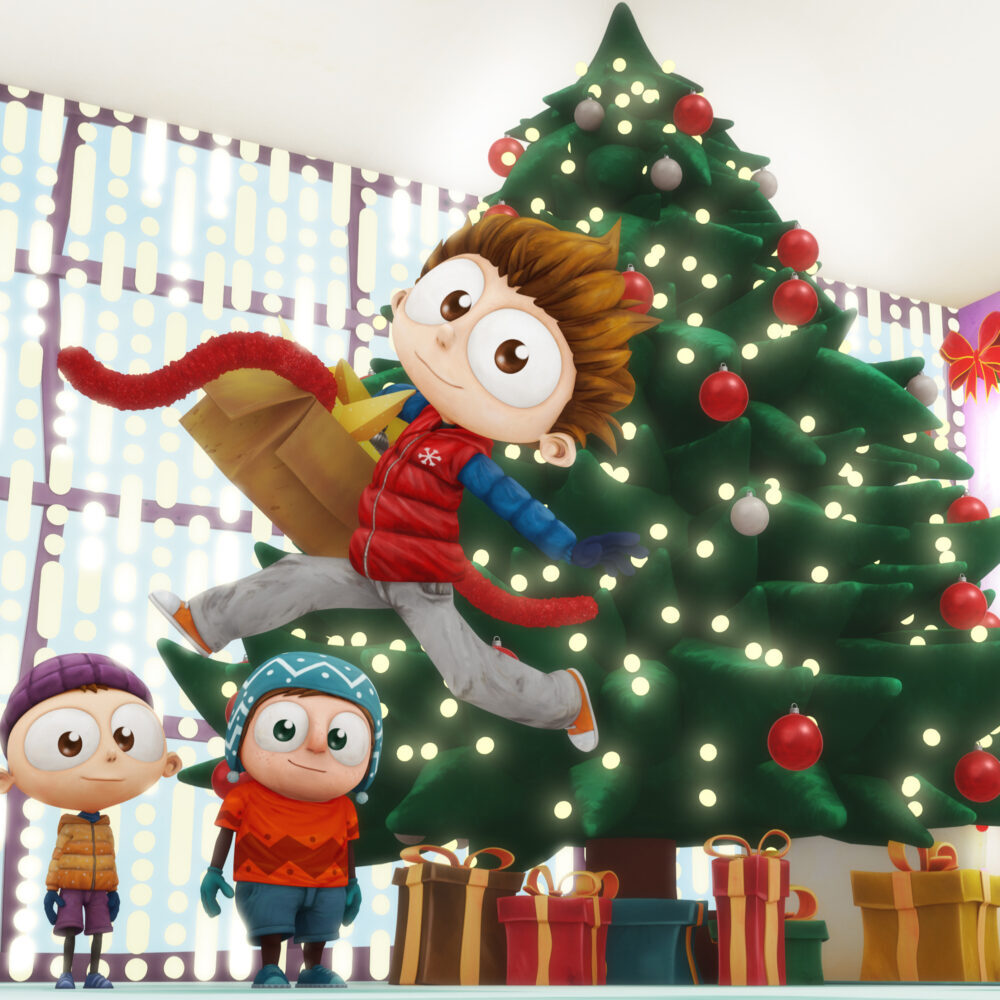 Our industry can have a huge, positive effect on these issues, both in the way we represent people and issues in our stories and by how we manage our part in an industry with high energy requirements. TeamTO has been actively engaged in finding solutions to social and environmental problems since our launch 15 years ago. Many of these solutions have had concrete results and a quantifiable impact in our company and, by making our years of experience and R&D open source, we hope they will make an impact on the industry at large as well.

Our efforts received their first global recognition in 2010 when the show Plankton Invasion received UNESCO’s “United Nations Decade for Education on Sustainable Development” recognition. TeamTO was the first company to quantify the carbon footprint of an animated production with this series, a satire on global warming starring three miniscule marine creatures tasked with warming up the planet. The carbon calculator was then made available to the animation industry through the non-profit organization EcoProd. 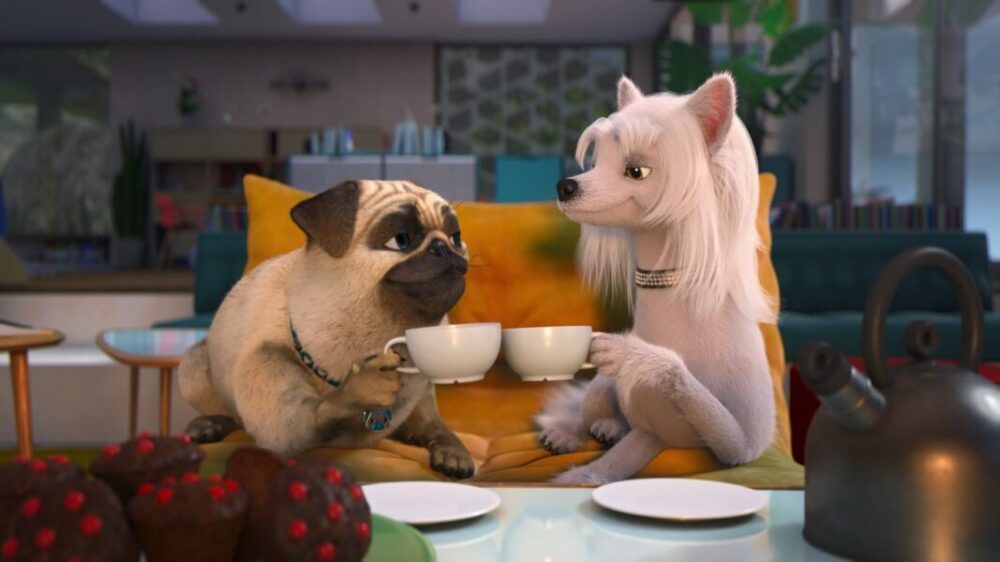 Over the years we have experimented with various initiatives to offset the huge amount of energy animation production generates (although it’s not as bad as cryptocurrency!), from using the heat from servers to warm a swimming pool and substituting air conditioning for low-energy, dual-flow ventilation systems, to using 100% renewable energy and extending the use of our computers in render farms. Next year, we are moving into a new purpose-built, state-of-the-art studio in Bastille designed with cutting-edge technologies that will reduce our total carbon footprint by 63%.

The studio will be one of the most eco-efficient studios in the world with no detail too small to consider. For example: the landscaping has been designed and positioned to require a minimal amount of water while also including ecosystems for insects and birds, and the commuting distances of our employees were mapped to choose the most travel-efficient location for the studio. Bike racks and incentives to commute responsibly are another way we encourage eco-friendly travel.

The technology we are using has been researched and used by us for years and will be made open source for any other studio to benefit from, hopefully providing a knock-on positive effect on the environment.

On the social responsibility front, we work on two main areas of particular meaning to us: gender equality and social diversity.

In terms of gender equality, we have a solid 50/50 split of women and men in management, and are approaching parity on our production teams and on screen (including non-speaking background characters). We also avoid gender stereotyping (for example, our upcoming series Jade Armor stars a girl who is a martial-arts-loving teenage heroine). Outside the studio, Corinne is co-president and co-founder of Les Femmes s’Animent (LFA, French equivalent of Women in Animation), which has supported many programs promoting women in the animation industry. A recent example is Parcours de Femmes, a mentoring program that is helping 12 women from France and French-speaking Africa (six script writer and designer teams) to develop a short film project to be pitched at Annecy 2022. LFA also is very active in educating young students and the French industry in general about discrimination and harassment.

On the diversity front, we are extremely proud of ECAS, our non-profit, free animation school launched four years ago. The idea was to provide a path into our industry for people who could not afford tuition and were chosen solely for their talent via a series of customized tests. The result has been truly astounding and very moving. All sorts of people from every background — but without financial means — have been able to enter an exciting new career that was previously out of reach. It has been so satisfying and even emotional to see students, some who had never even left their hometowns, discover a new world of opportunity, while adding new perspectives and voices to our industry. The program has been a great success, increasing the talent pool in French animation in number, quality and diversity: Ninety candidates have graduated so far, a fourth class of 30 students is in session and a new course on storyboarding with Canada’s House of Cool just launched in November this year.

Being socially responsible can mean different things to different companies. We hope that TeamTO’s model, worked on for over a decade, can be an inspiration in the industry, both for other studios as well as for the socially active millennials and Gen Zs that make up much of our talent pool. Working across the industry, and across generations, it is entirely within our reach to make the community around us a better place. 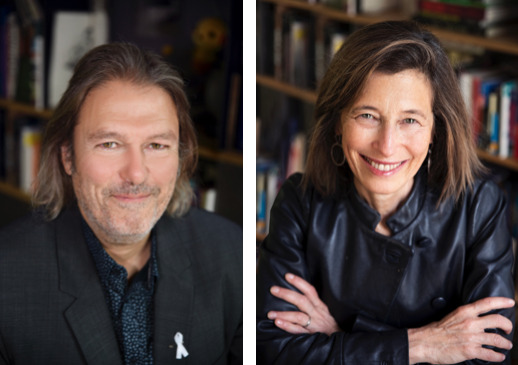 By Guillaume Hellouin and Corinne Kouper

Guillaume Hellouin is the President and Corinne Kouper is the SVP Production & Development at TeamTO, one of Europe’s leading animation studios and creator of numerous original shows such as Angelo Rules and Mighty Mike. The studio’s new series Jade Armor will be launching on Cartoon Network and HBO MAX (U.S. and LatAm), France Télévisions and Germany’s Super RTL in 2022. TeamTO is also the production studio behind acclaimed shows such as eOne’s PJ Masks, Netflix’s City of Ghosts and Silvergate’s Creature Cases. For more info, visit teamto.com.