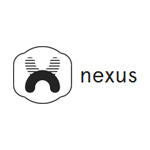 Nexus announces that Emma De Swaef and Marc James Roels, the directors of the multi-award-winning stop-motion short Oh Willy…, have signed on to the company’s roster for exclusive representation in the UK and USA. The announcement comes just as the Cartoon d’Or honored short is released online.

Under the moniker Marc & Emma, the duo have directed together since 2007. Emma began her career in documentary film, but her childhood on a sheep farm inspires her work today as from a young age she would use wool to craft puppets. Marc’s career began producing animated music videos. The team now uses a range of handcrafted techniques from stop-motion to puppetry mixed with live action to deliver their distinctive style.

“We knew that Nexus fostered an environment where creative and technical talent thrives, and since joining we have really seen this to be true,” say the directors. “In short we are having a great time. Amongst other projects, we are working on a short film to be released next year, and are also in the process of creating a two minute animated pitch for a TV series.” 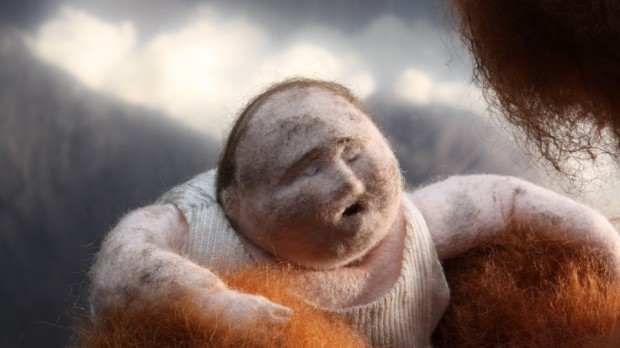