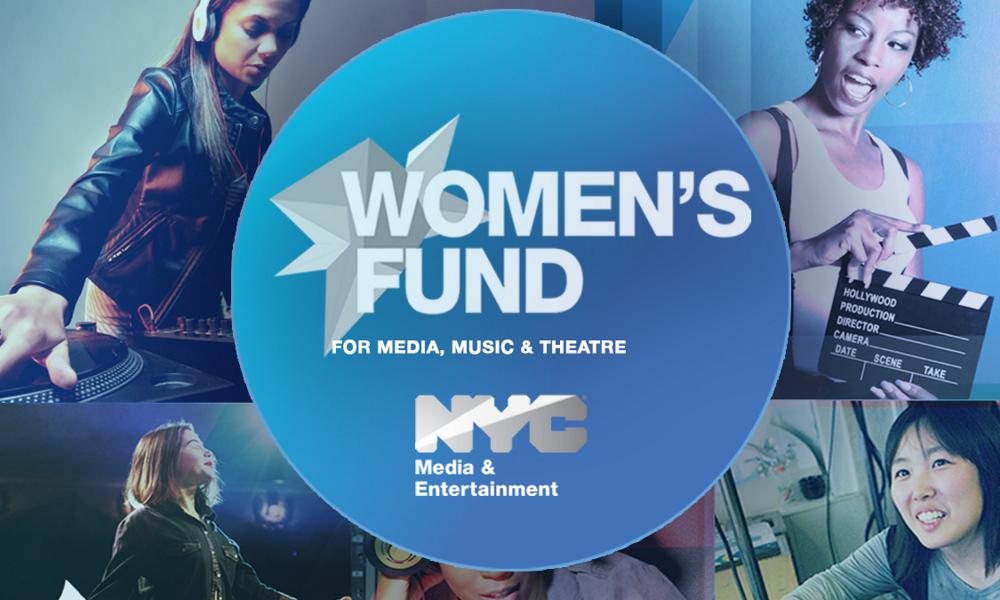 Commissioner Anne del Castillo announced today that the Mayor’s Office of Media and Entertainment (MOME) awarded the second round of NYC Women’s Fund for Media, Music and Theatre to 94 projects led by artists who identify as women or coming from a female perspective — three involving animation. These grants total $2 million and are designed to help artists complete their projects. This year, MOME added $500,000 to support music projects.

The selected projects utilizing animation are:

The NYC Women’s Fund is a groundbreaking initiative intended to address the underrepresentation of women in film, music, digital media and theatre. It is a $5.5 million, three-year program funded by MOME and administered by New York Foundation for the Arts (NYFA). New York is the first city in the country to provide direct grants to women working in these industries. During the Fund’s first round, last year, MOME awarded a total of $1.5 million to 63 film, digital and theater projects, up to $50,000 per project.

“Women are more than half of the population, but they are still woefully underrepresented in music, theater, film, and digital media industries,” said del Castillo. “We are proud to have increased the number of awardees by 50%, as we take gender equity head on by helping female-identified artists get their projects over the finish line.”

“Last year, only 20% of all directors, writers, producers, executive producers, editors, and cinematographers working on the top 100 grossing films were women,” said Deputy Mayor for Housing and Economic Development Vicki Been. “New York City is the media capital of the world, and we have a responsibility to address inequality, not only in the film industry, but also in music, theater and digital media. Congratulations to this year’s grant recipients, I cannot wait for their works to debut.”

This year’s grants went to:

“New York City needs to be a place where diverse creatives can thrive. But if you’re in the arts, you know that the hardest part is finding enough money to get your projects off the ground,” said Faye Penn, Executive Director of women.nyc, an initiative at New York City Economic Development Corporation that helps women succeed in their businesses and careers. “It’s exciting to see so many female-identified creators who are finally able to share their songs, movies, plays and web series. We hope that the world will be seeing a lot more of these artists and leaders.” 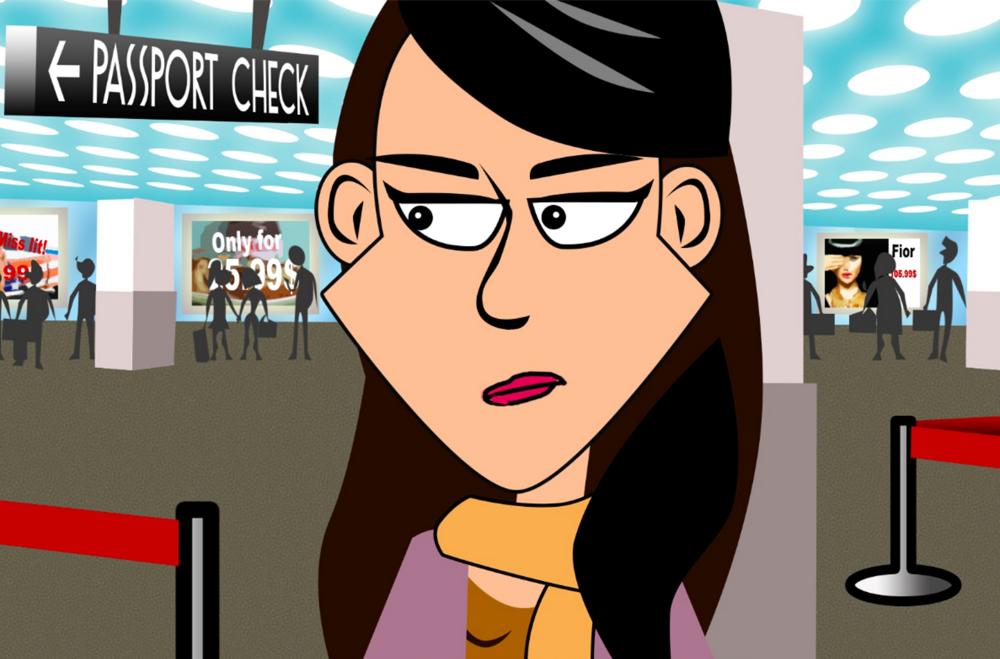