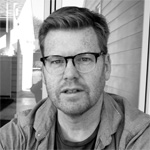 “I’ve always admired great commercials. They are marvels of efficient storytelling and expert craftsmanship. To be honest, they are a huge inspiration for so much of my work, which is why I’m excited to be a part of Not To Scale and their new creative team here in Los Angeles,” said Kahrs. “I think it’s a great fit. I’m eager to collaborate and create something special with this talented group of people.”

Kahrs’ career began at New York animation powerhouse Blue Sky Studios in 1990. In 1997, he moved to California to join Pixar, where he worked as an animator on hit films A Bug’s Life, The Incredibles, and Monsters, Inc. Relocating to southern California in 2007, Kahrs was part of the revitalization of Disney Feature Animation, where he moved into leadership roles with animation director duties on Tangled. He then directed Paperman, which won praise for its emotional story as well as its technological and artistique innovation.

More recently, Kahrs delivered the seven-minute animated short June for ride-share company Lyft. The film has racked up more than 7.5 million views on YouTube, thanks to its striking approach to lighting and color in a 2D/CG hybrid world. You can read more about June in Tom McLean’s story here, originally published in Animation Magazine.

“I’m delighted that John is joining the Not To Scale family. A gifted filmmaker, John has that rare ability to create beguiling, heartwarming films and stories that continue to reward the audience long after viewing,” said Not To Scale’s Founder and Executive Producer, Dan O’Rourke. “With his latest film June, John has shown that he is able to weave these skills subtly into films that are commissioned by brands too. We now look forward to sharing his work across different territories and seeking out many more exciting, creative opportunities for John to let his exceptional talent shine.” 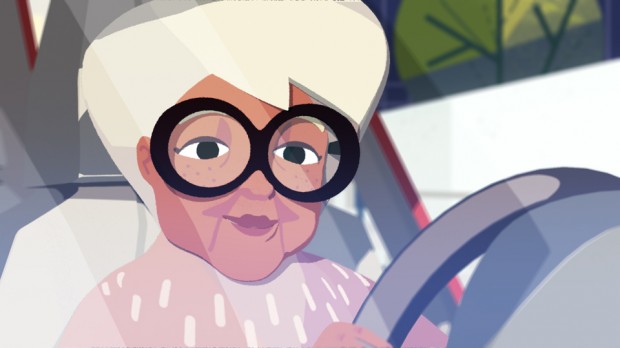