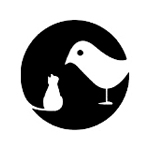 Film and animation content studio Not To Scale has signed on New York-based director, animator and illustrator Lucinda Schreiber for representation worldwide.

Schreiber’s versatile style and varied influences have lead to a diversity in the markets and clients she serves — in the U.S., Europe, Australia and Asia, Schreiber has done work for Coca-Cola, Telstra, Kotex, Gotye, Saks 5th Avenue, NPR and the Morning Peace event at MoMA.

Schreiber launched her career with the worldwide recognition of one of her early animated films, The Goat That Ate Time. She has since received industry kudos for her films, music videos and animations; working with everything from digital 2D to stop-motion, live-action and hybrid techniques. 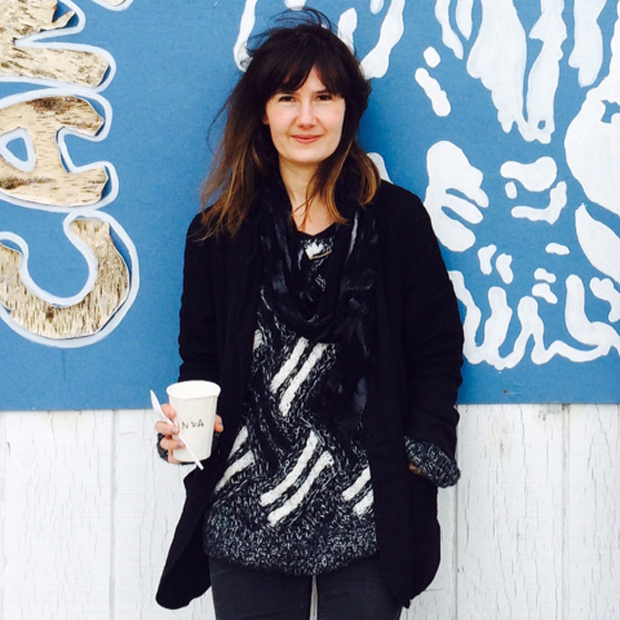