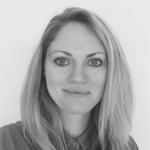 Film and animation production company Not To Scale Amsterdam has appointed Emily Scott as Executive Producer and leader of its brand-new Amsterdam studio. Having scaled up from the Herengracht office to a large, bespoke studio along Keizersgracht, the company is preparing for even busier times ahead working on Dutch and European projects as well as increasing live-action capabilities.

Emily Scott is an experienced and talented producer, working at production companies in both London and Amsterdam for the last 15 years and building an extensive network of contacts. The London native moved to Amsterdam to work at Fat Fred’s production company eight years ago, so she brings a wealth of knowledge and know-how to both the role and how the Dutch and European markets operate. Besides being a dedicated and trustworthy producer, Scott has worked with major brands including Adidas, Corona, Honda, Mastercard, Alexander McQueen and is currently working with Not To Scale’s roster alongside We Are Pi, 180, Vice Media and more.

“Emily is the perfect fit for our Amsterdam studio, bringing a charming and confident demeanour born out of a wealth of production knowledge gleaned from working for some of London and Amsterdam’s top production companies,” said Not To Scale founder Dan O’Rourke. “We are extremely excited about our expansion in Amsterdam and the rest of Europe and even more so with Emily’s leadership.”

Emily Scott added, “Not To Scale had always interested me with its exciting roster of creative talent and highly regarded reputation. After meeting with Dan and hearing his vision for the Amsterdam office and Not To Scale globally, I felt this was really a position I could thrive in. It was an unmissable opportunity to join such a dynamic production company. I really look forward to being part of the Not To Scale family and representing the great work they do.” 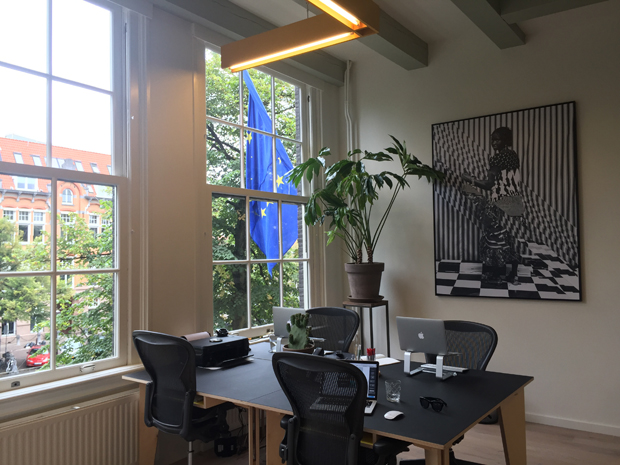 Not To Scale Amsterdam