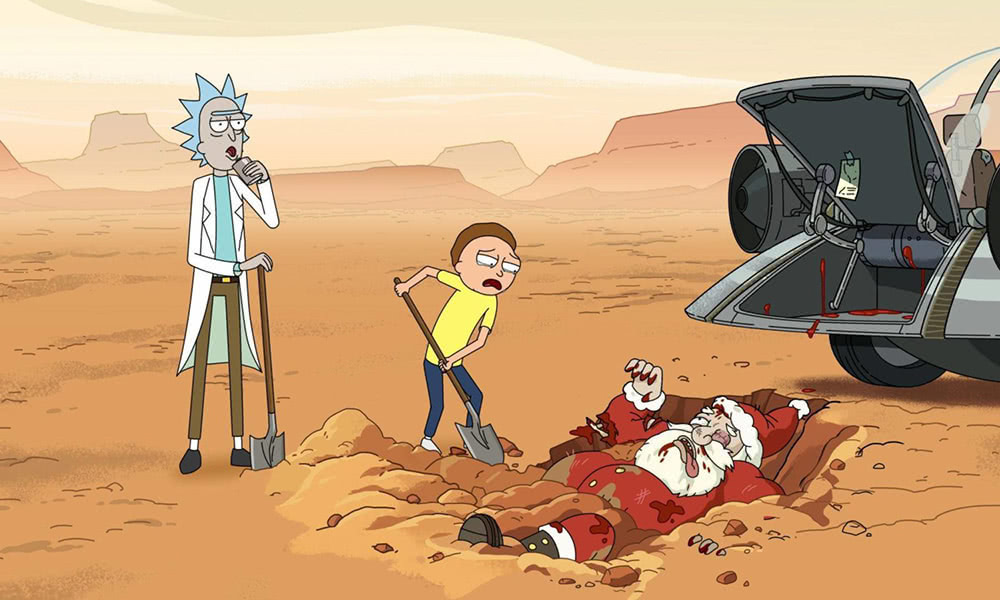 After running over into an unscheduled fifth day of dealing on Friday, the Animation Guild, IATSE Local 839 (TAG), and the Alliance of Motion Picture & Television Producers (AMPTP) have broken off contract negotiations without reaching an agreement.

Alexandra Drosu, who heads communications for the 4,600+ member Guild, told Deadline: “We will have to continue negotiations in the New Year, though no date has been set.”

TAG’s efforts are based on pattern bargaining, building off the AMPTP contract that IATSE managed to ratify in November, which did not include the animation contingent. Key issues on the table include equitable contracts for animation writers and better compensation for streaming projects.

Negotiations for the Animation Guild had already been delayed, having originally been scheduled for June but postponed to allow IATSE to come to its own agreement with the producers.