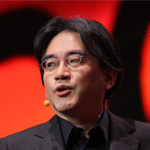 Nintendo has confirmed the death of company president Satoru Iwata, who passed July 11 at age 55. His death is linked to a growth in his bile duct, a condition which he last year underwent surgery to try to deal with, acknowledging to shareholders it may be difficult to treat.

Iwata became president of Nintendo in 2002, having been a programmer for HAL Laboratory — the outfit responsible for the Kirby and Super Smash Bros. franchises. He was the fourth person to hold the position, succeeding Hiroshi Yamauchi, and the first to not be related to the founding Yamauchi family, according to Polygon.

In the top role, Iwata brought to the gaming world two of Nintendo’s biggest successes: the handheld Nintendo DS line, and the revolutionary Wii system. Despite clashes with investors in recent years over his handling of the relatively disappointing 3DS and Wii U launches, Iwata strove to be approachable to both consumers and employees — notably refusing to lay off workers when stock prices dipped.

The quote from Iwata-san that seems to best sum up his relationship to the global gaming community, shared by many in the wake of this passing, is this:

“On my business card, I am a corporate president. In my mind, I am a game developer. But in my heart, I am a gamer.” 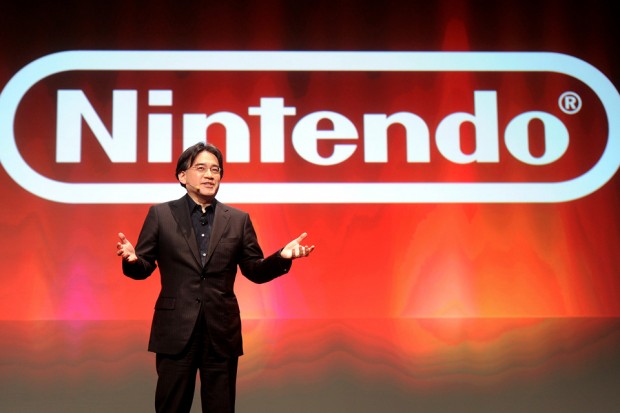