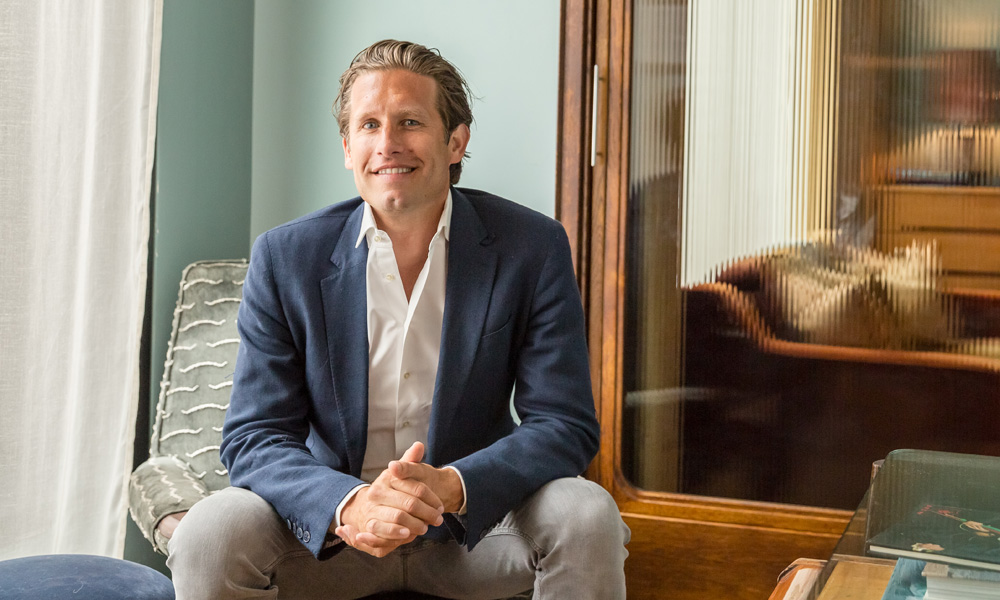 Moonbug, a global entertainment company that develops and distributes fun and safe content for kids, today announced former ProSiebenSAT.1 executive Nicolas Eglau as Head of EMEA. In this newly-created role, Eglau will be based in London and will oversee the EMEA-based business with a focus on furthering operations and growth into international markets. He will also be responsible for licensing, partnerships and platform distribution.

Eglau is a seasoned media executive who brings more than 15 years of experience to Moonbug. Most recently, he was Executive Vice President International at ProSiebenSAT.1 Group where he led and expanded the company’s international network and oversaw the European Media Alliance and business activities beyond Europe. During his tenure, Eglau successfully set up partnerships with RTL Group, Channel 4, TF1 and Mediaset. He has also been a board member of the European Broadcaster Exchange (EBX).

Eglau was previously the COO EMEA and General Manager for Benelux, Nordics, CEE, Middle East and Africa at A+E Networks with a remit of 18 channels and 45 million homes across 90 countries. Before that Eglau held various leadership positions in RTL Group.

“High-quality kids content is imperative in the evolving entertainment landscape, and Moonbug is primed to lead the space with its platform agnostic approach,” said Eglau. “René Rechtman and John Robson’s vision for international expansion is well aligned with my expertise, and I look forward to collaborating on new ways for viewers to engage with their favorite shows and characters.”

“Our international business is rapidly expanding, and we’ve reached a point where we are entering the next phase of IP growth,” said René Rechtman, co-founder and CEO of Moonbug. “Nicolas’ proven leadership track record and extensive operational and commercial experience is invaluable as we engage with new distribution partners and grow our overall business.”

Headquartered in London and Los Angeles, Moonbug is one of the largest digital kids’ IP owners in the world, reaching over half of all households with preschoolers in the U.S., U.K. and many other countries. The company was co-founded by media veterans René Rechtman, CEO, and John Robson, COO.

The company recently inked a deal with leading OTT channel provider VOD365 for a slate of Moonbug’s premium YouTube programming brands. The agreement will see titles including Gecko’s Garage, Morphie and Go Buster join the lineup of AVOD channel Ketchup TV, joining hit series Little Baby Bum, which has aired on the channel since 2016.