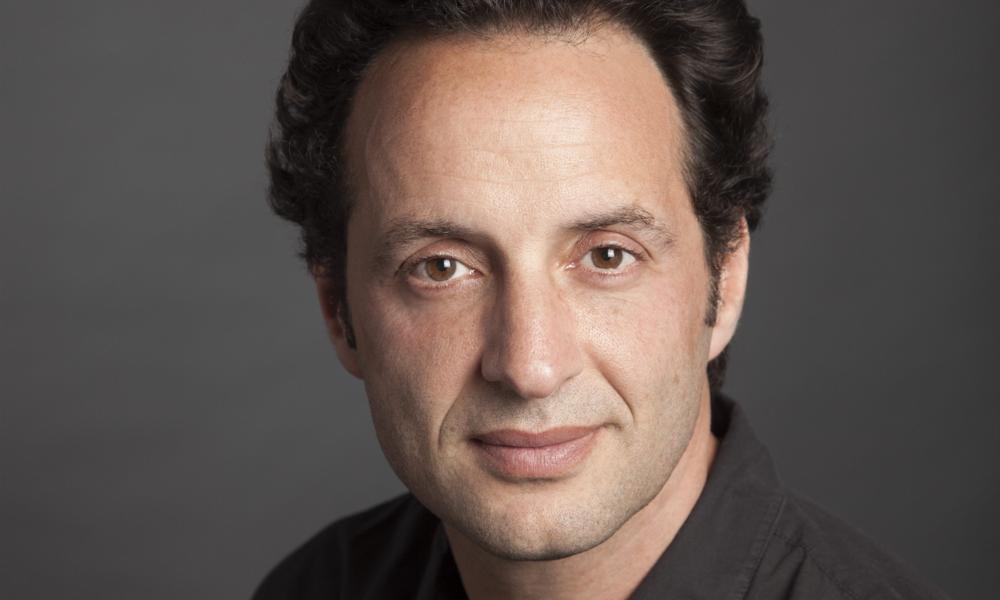 Gaumont, the producer behind current streaming favorites Narcos, El Presidente and F Is for Family, is streamlining its operations in the U.S., which will now be helmed by Nicolas Atlan, former President of Gaumont Animation and Family. As President of Gaumont in the U.S., Atlan adds the oversight of the U.S. and Latin American drama divisions to his remit. The news was announced today by Christophe Riandee, Vice CEO, Gaumont, to whom Atlan reports. The former head of U.S. television, Gene Stein, will exit the company to pursue other opportunities.

Under the new structure, operational control of Gaumont U.S. will transition to Atlan with all divisions within the organization — creative, production, business affairs, finance and marketing — integrated under his leadership.

“Gaumont pioneered the straight to series model for TV back in 2012, and we are now continuing to adapt our organization to today’s highly competitive market,” commented Riandee. “Nicolas is a talented entrepreneurial executive with an impressive track record of securing strategic partnerships with top streaming partners including Netflix, Amazon Studios, and Apple TV+. Thanks to him, Gaumont is now in production on such high-profile projects including High in the Clouds, the animated feature developed together with Paul McCartney for Netflix, Do, Re & Mi, the musical preschool series with Kristen Bell for Amazon Prime Video, and Stillwater, based on the Jon J. Muth Zen book series, for Apple TV+, to name a few.”

Riandee continued, “I would like to thank Gene for his contributions and effort in developing an impressive slate of projects with A-list writers and directors attached. We wish him well in his new endeavors.”

“Over the last four years, I have had the immense pleasure to have led a talented group of executives focused on building a targeted, world-class slate of family programming,” added Atlan. “Moving forward, I am thrilled to have the opportunity to lead the U.S. team in creating a broad range of compelling content tailored to our U.S. partners and further contributing to Gaumont’s continued global success.”

As part of the reorganization, Terry Kalagian is promoted to EVP, Creative Content. She continues to report to Atlan and will oversee all creative across the U.S. business. Her team will include several executives newly elevated to SVP, Creative Executive: Alexandra Hunter, Kimberly Dennison and Christian Gabela. 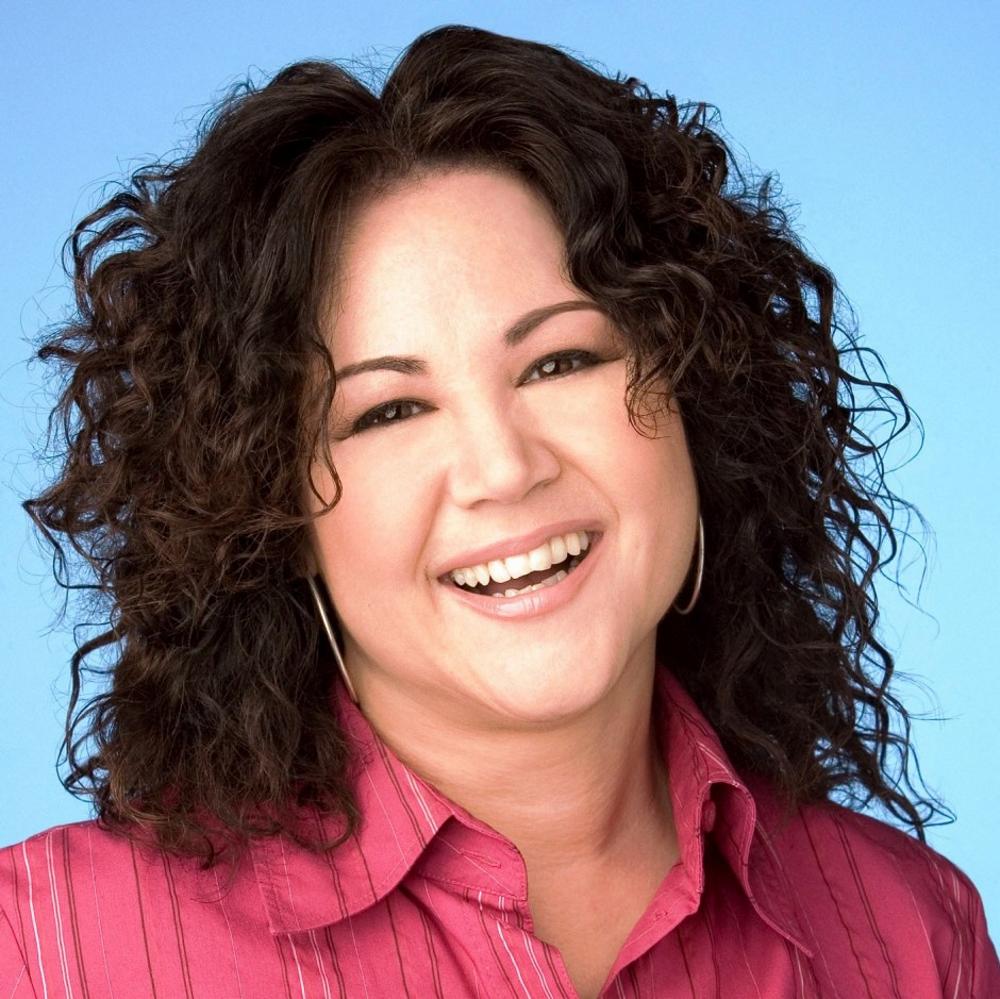