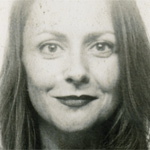 Multidisciplinary creative house The Mill announced earlier this week that Nicola Finn has joined its New York production team as Executive Producer for Design & Animation. Finn brings a wealth of industry experience to her new role, having worked on the agency, client and production sides with a focus on design and animation.

“I am thrilled to be joining the supremely talented collective of artists, technologists and producers at Mill+, and the wider Mill family,” said Finn. “I have long admired the high standard of artistry and innovation consistently delivered by this team and feel honored to have been given the opportunity to play a role in continuing to push the boundaries of visual storytelling.”

Finn began her career as a producer for advertising agencies, incuding Mother, Wieden+Kennedy and 180, before shifting to the client-side to set up an in-house Film & Content department at Nike EMEA in the Netherlands. Finn then directed her attention to design-focused production, moving back to London and establishing Strange Beast before taking on the role of EP/MD of Passion Pictures, where she oversaw numerous successful and award-winning campaigns.

“We are delighted to have Nicola on board, she is a terrific addition to the EP team, bringing her valuable experience from all sides of the industry: agency, production company and brand,” commented Heather Fullerton, Managing Director of The Mill NY. “Having worked with many leading clients both in Europe and US, she had been responsible for quite some iconic work. Her creative eye and design/animation expertise will support the continued development of our world class team.”

Learn more about the studio at themill.com. 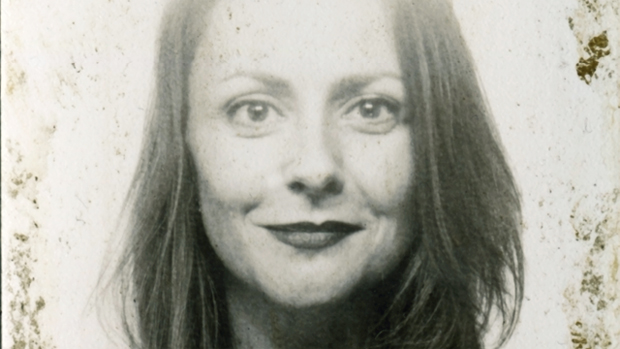