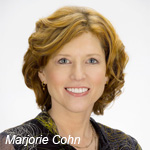 DreamWorks Animation announced the hiring of longtime Nickelodeon Marjorie Cohn as head of its TV division. The 26-year Nick veteran will oversee the development and production of 1,200 new original animated episodes in the next five years for orgs such as Netflix and German broadcaster Super RTL.

Cohn will be reunited with fellow Nickelodeon execs Mark Taylor and Peter Gal, who are head of TV production and TV development respectively.

“Having Margie join us to head our television efforts is an incredible coup for DreamWorks Animation,” said Ann Daly, DreamWorks Animation’s COO told The Hollywood Reporter. “She is uniquely suited with the experience, skill and creativity to immediately dive in and oversee our aggressive expansion into this space. Margie has tremendous instincts when it comes to kids programming, and we can’t wait to unleash her creative force on DreamWorks vast IP to bring exciting new content to families across the world.”

Under Cohn’s leadership, Nickelodeon became the No. 1 cable destination for over a decade: She oversaw the development and production for the animated series such as SpongeBob SquarePants, Rugrats, Avatar: The Last Airbender, Back at the Barnyard, El Tigre: The Adventures of Manny Rivera and Tak and the Power of Juju. She also worked with DreamWorks Animation on developing the multiple Emmy-winning toon The Penguins of Madagascar as well as a slew of popular live-action titles.

“I did a lot animation in my career, but the ability to focus is what makes the difference,” Cohn told The Reporter. “When I was doing everything, I had to switch my head back and forth—and the idea of starting a TV division was irresistible. This is really going to be about finding the right talent, and the great thing about this we have a big commitment up front. We want all of the best talent at DreamWorks.”

In June, DreamWorks signed a multi-year agreement with Netflix to produce animated content. The studio also spent $155 million to buy Classic Media, which holds the rights to evergreen family titles such as Casper the Friendly Ghost, Where’s Waldo, Lassie, The Lone Ranger, Postman Pat, George of the Jungle and Rocky & Bullwinkle. 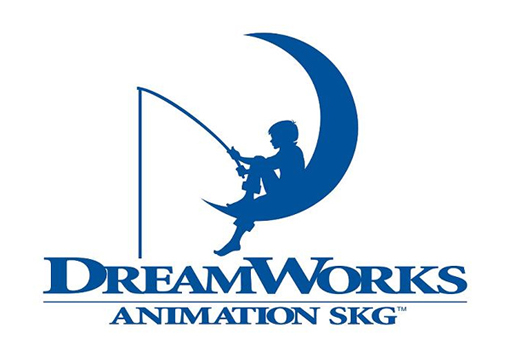