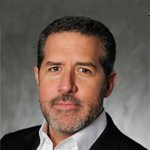 The promotion has announced by Pam Kaufman, President of Consumer Products and Chief Marketing Officer for Nickelodeon, to whom Vlachos will continue to report.

Vlachos joined Nickelodeon as SVP, Retail Sales and Marketing in 2013, overseeing all mass, specialty, e-commerce and emerging retail accounts. He has played a key role in growing the network’s retail business, which has posted double-digit growth for three straight years. Vlachos spearheaded the product launches of preschool hits PAW Patrol, Blaze and the Monster Machine and Shimmer and Shine, as well as franchise and movie merchandise programs for TMNT and SpongeBob.

Prior to joining Nickelodeon, Vlachos held several marketing, merchandising and communications positions during more than 20 years with The Walt Disney Company. He served as Vice President, Franchise Development and Global Marketing, Disney Publishing Worldwide, where he led brand strategies and campaigns for global franchises like Mickey Mouse and Winnie the Pooh; films like WALL-E and Cars; and major book franchises like Percy Jackson & the Olympians.

Vlachos began his career in the communications department at Disney Feature Animation, where he managed marketing and publicity campaigns for films including The Lion King, Aladdin, Pocahontas, The Hunchback of Notre Dame and Mulan. He also held marketing positions at Disney Television Animation, Buena Vista Marketing Group, and Buena Vista Home Entertainment International. 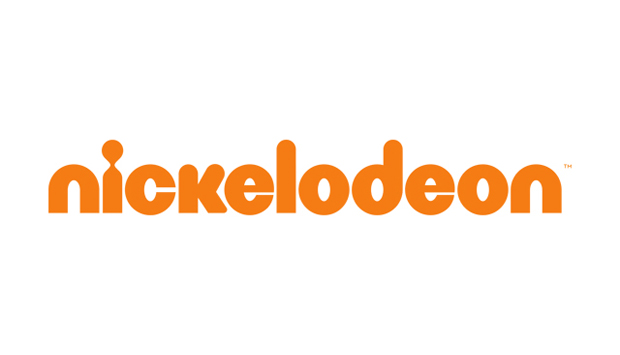