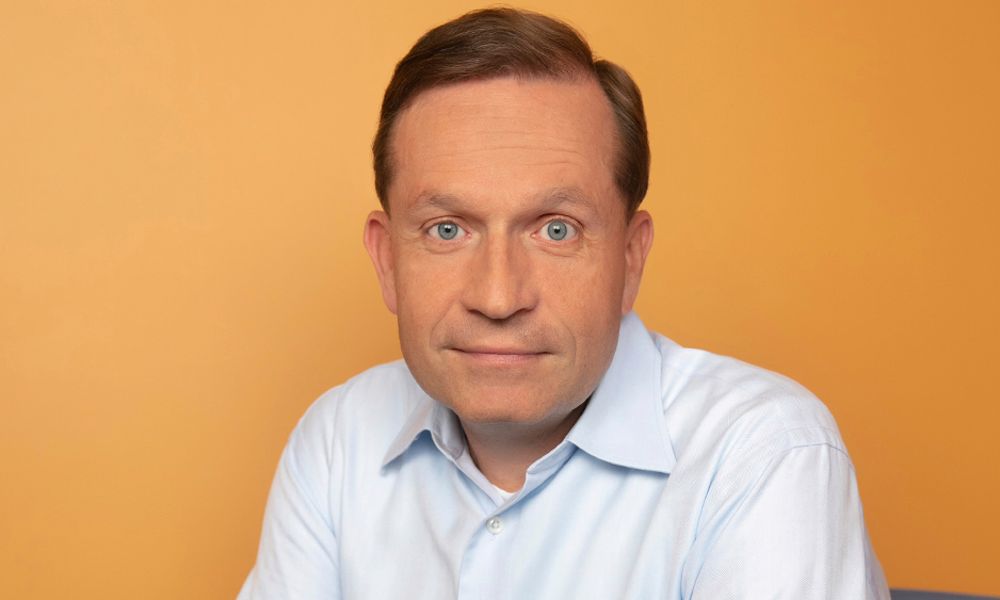 “I have always admired Nickelodeon’s irreverent and creator-driven spirit, and I’m so excited to be joining the studio at a time of global growth and evolution,” said Keane. “I look forward to working with the Nick team on this transformative chapter ahead.”

“Brian’s love of animation, operational expertise and producorial spirit will greatly contribute to Nickelodeon’s culture and success,” said Naito. “Keane and Yen’s partnership fortifies our studio’s mission to produce and deliver the highest quality content for kids and families everywhere across multiple platforms.” 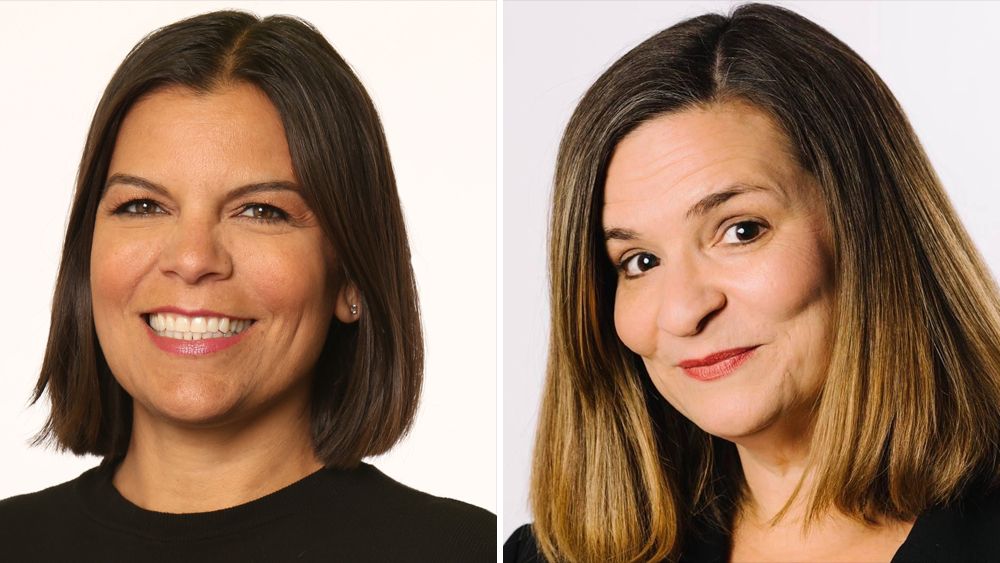 As Executive Vice President of Production and Operations, Brian Keane will support Nickelodeon’s ambitious growth plans by partnering closely with creative and production leaders to deliver high quality content. He will diversify and optimize the studio culture and productivity while managing the continuous advancement of the animation studio. Prior to joining Nickelodeon, Keane served as Chief Operating Officer/Executive Vice President at Blue Sky and held a range of other leadership positions at the company, including General Manager/Senior Vice President and Chief Financial Officer/Vice President. During his tenure, he worked on all of the Blue Sky films released to date including the Ice Age and Rio movies, Spies in Disguise, Ferdinand, The Peanuts Movie and Horton Hears A Who.

Emmy Award winner Jennie Monica, Vice President, Series Production, currently holds the position of co-executive producer on SpongeBob SquarePants. She began her career at Nickelodeon in 1998 on the beloved property and over the years has held many roles on the SpongeBob SquarePants movie and TV series franchise from casting and music supervisor to production manager, line producer and producer. Monica also served as casting and music supervisor on ChalkZone, The X’s, Holly Hobbie & Friends, Catscratch and The Adventures of Jimmy Neutron: Boy Genius.

New Vice President of Production for Nickelodeon Movies, Kara Lord Piersimoni, most recently served as Vice President of Production at Guru Studios, where she ensured creative and financial support of all productions, including feature film, TV series, shorts, commercials, games and new media endeavors. Prior to Guru Studios, she was Senior Director at Sparkhouse Studios/1517 Media Group where she also served as executive producer of the award-winning Dove Seal recipient short films The Story of Christmas and The Story of Easter, and executive producer of Whirl. Lord Piersimoni has also held positions at Disney Feature Animation, Disneytoon Studios, STARZ Animation, Digital Domain Media Group and Warner Animation Group/LEGO.