Two more top-level Nickelodeon execs have left the building. On Thursday, Paul Ward, a 22-year veteran of MTV Networks and head of prime-time acquisitions, and Pete Danielsen, exec vice president of programming, who was in charge of scheduling for the past 12 years, exited the children’s cabler. Both worked in Nick’s New York offices.

Six weeks ago, Nick’s head of animation Brown Johnson, the key exec behind Dora the Explorer, was also let go, as part of Nick’s plans to turn around its shrinking ratings. Last season, the network experienced a 28% drop in ratings among the key demographic of children ages 2 to 11. According to the Los Angeles Times, Nick is also bracing for the final episodes of  two of its leading live-action shows: iCarly and Victorious. 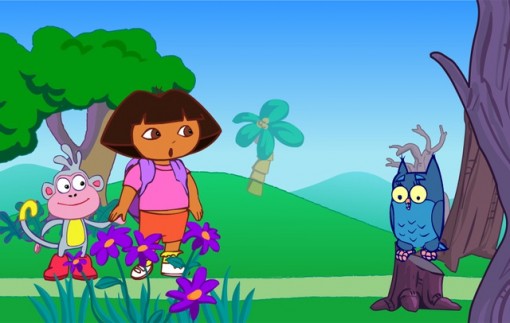