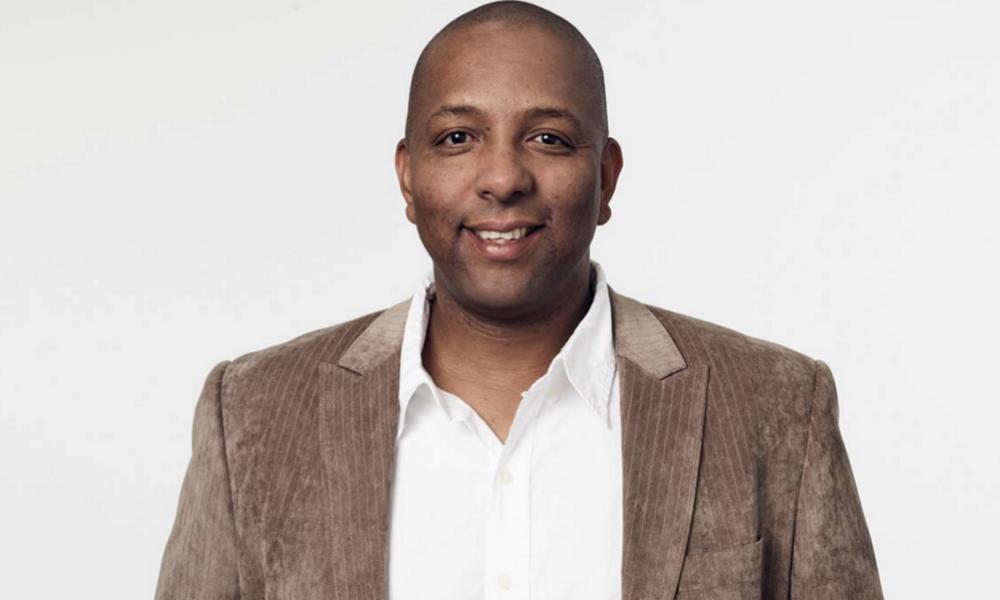 Conrad Montgomery has joined Nickelodeon as Vice President, Current Series, Animation. In this role, Montgomery will serve as an Executive in Charge (EIC) overseeing the production of various animation series from greenlight to final delivery, and working in tandem with creators, executive producers and key leadership to help drive the creative vision of animation series for both Nickelodeon and its burgeoning studio business.

“I am incredibly excited to see Conrad, Dana, Claudia and Kelley take on these roles as we grow our original and franchise animation slate,” said Naito. “Over time, they have demonstrated their undying passion for developing new content and delivering successful shows to Nick’s line-up. These animation veterans are invaluable members of our creative team, and I look forward to their leadership in our animation group.”

Prior to joining Nickelodeon, Montgomery was Senior Director, Current Series at Cartoon Network, supervising the Peabody and Emmy Award-winning Adventure Time, the Emmy Award-winning Regular Show, the Peabody Award-winning and GLAAD Media Award-winning Steven Universe and the Daytime Emmy-nominated Craig of the Creek. He served as a development and current series executive at Walt Disney Television where he worked on Fish Hooks, Kick Buttowski: Suburban Daredevil and Motor City. Earlier in his career, he was a creative executive at Lionsgate Films where he worked on such films as Confidence and Monster’s Ball. 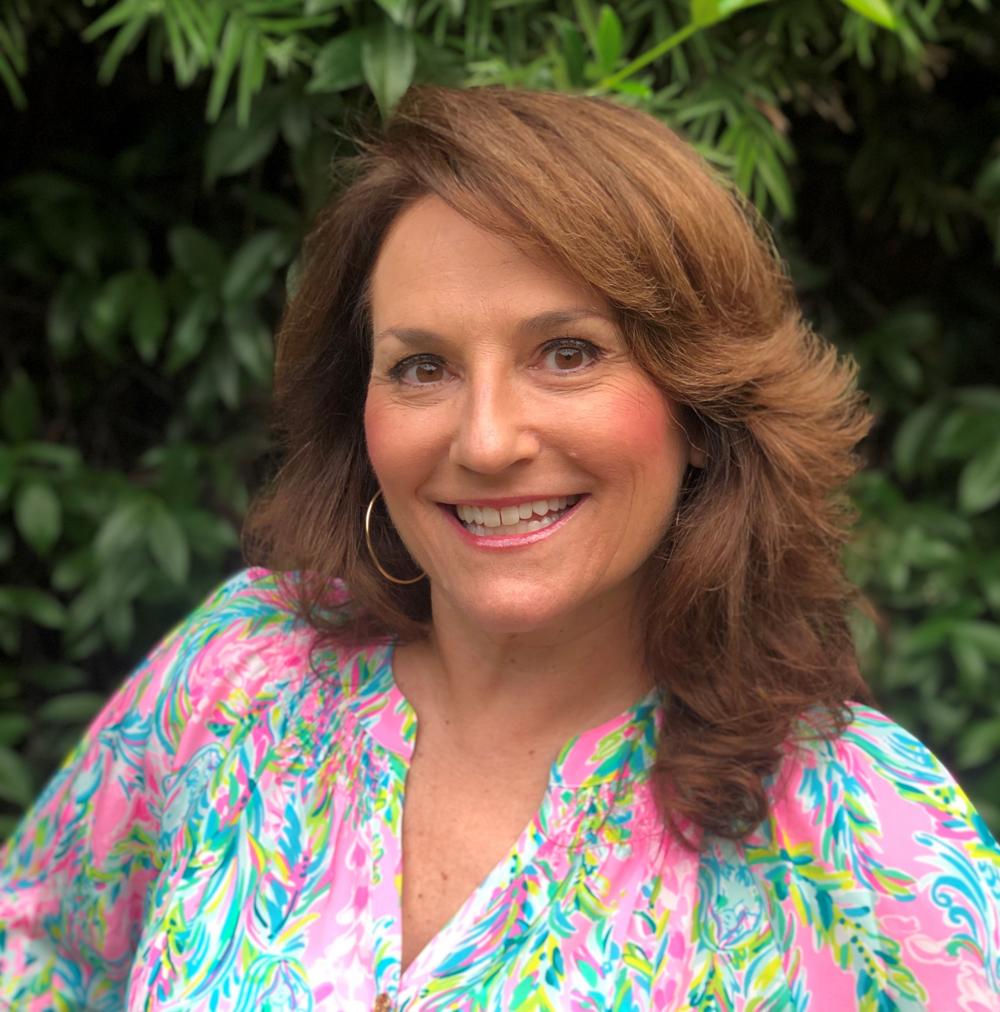 In her new role, Cluverius, formerly VP, Current Series Animation, oversees the Current Series department and continues to serve as Executive in Charge of the Emmy Award-winning animated series The Loud House, which was just renewed for a sixth season, and the top-rated The Casagrandes. She also collaborates with Nickelodeon’s network colleagues to produce ancillary content, while also ensuring episodes successfully deliver for a global audience. Cluverius previously worked on the long-standing fan favorite The Fairly OddParents, Breadwinners and The Penguins of Madagascar. Prior to joining Nickelodeon, Cluverius was VP, Current Programming and Scheduling at Kids’ WB and worked closely with Warner Bros. Animation. While there, she supervised over ten years of kids programming and was responsible for several award-winning series including Tom & Jerry, X-Men: Evolution, Static Shock and Scooby-Doo. 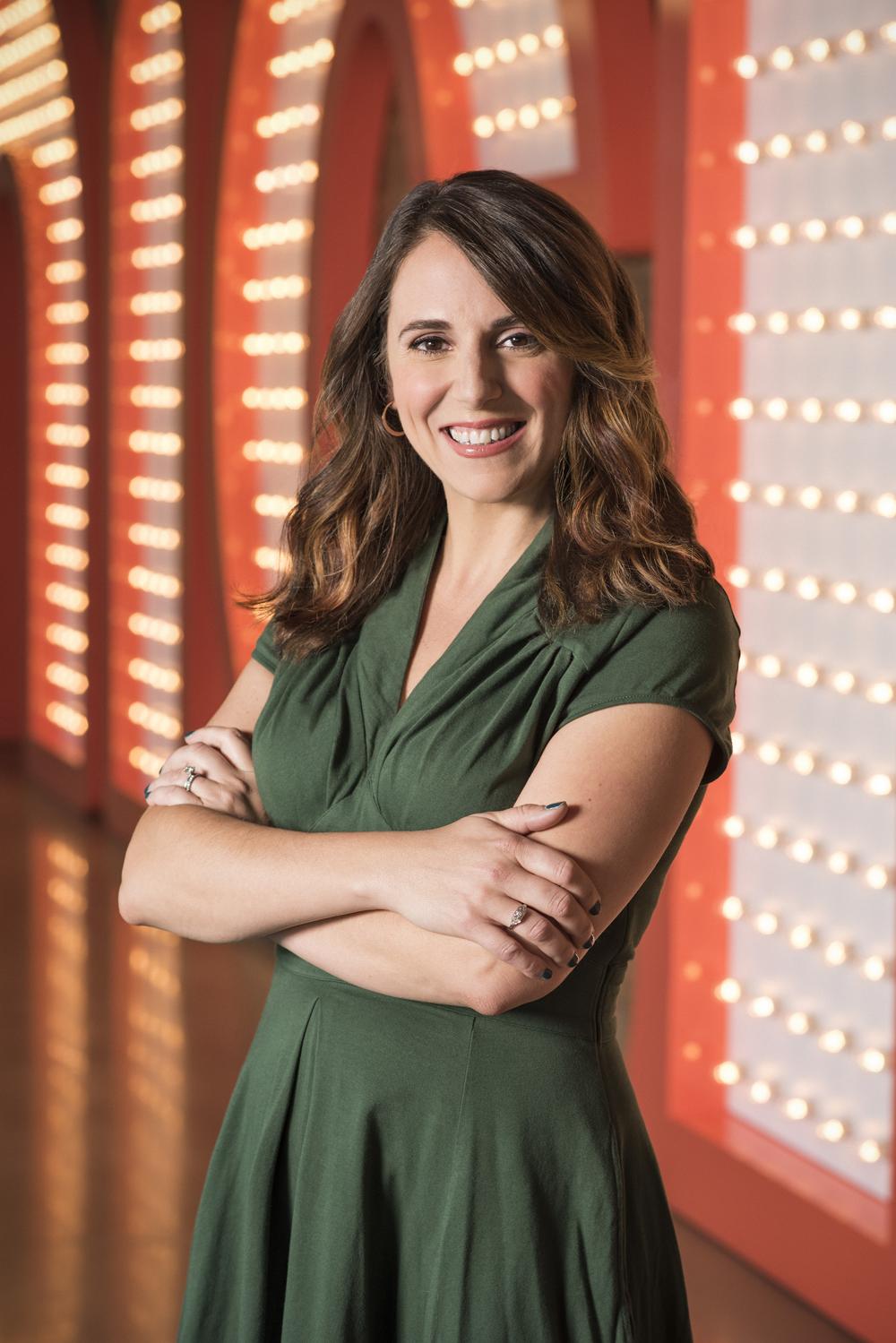 Spinelli, formerly VP, Animation Development, manages the development pipeline of all-new animated franchise content, while identifying potential creators, showrunners, writers and directors. Some of her current projects include: Star Trek: Prodigy, the upcoming Rugrats reboot, the first-ever SpongeBob SquarePants spinoff Kamp Koral: SpongeBob’s Under Years, Big Nate and Middlemost Post. Over the years, Spinelli has served as EIC on SpongeBob SquarePants, Sanjay and Craig and Harvey Beaks. Spinelli’s work on SpongeBob SquarePants has extended beyond the show as she helped to initiate projects throughout other areas of the company as well. Her career began at Nickelodeon in 2000 in the development department, before expanding her role by joining the Current Series group as a creative executive overseeing the brand management of SpongeBob SquarePants, The Fairly OddParents and Avatar. 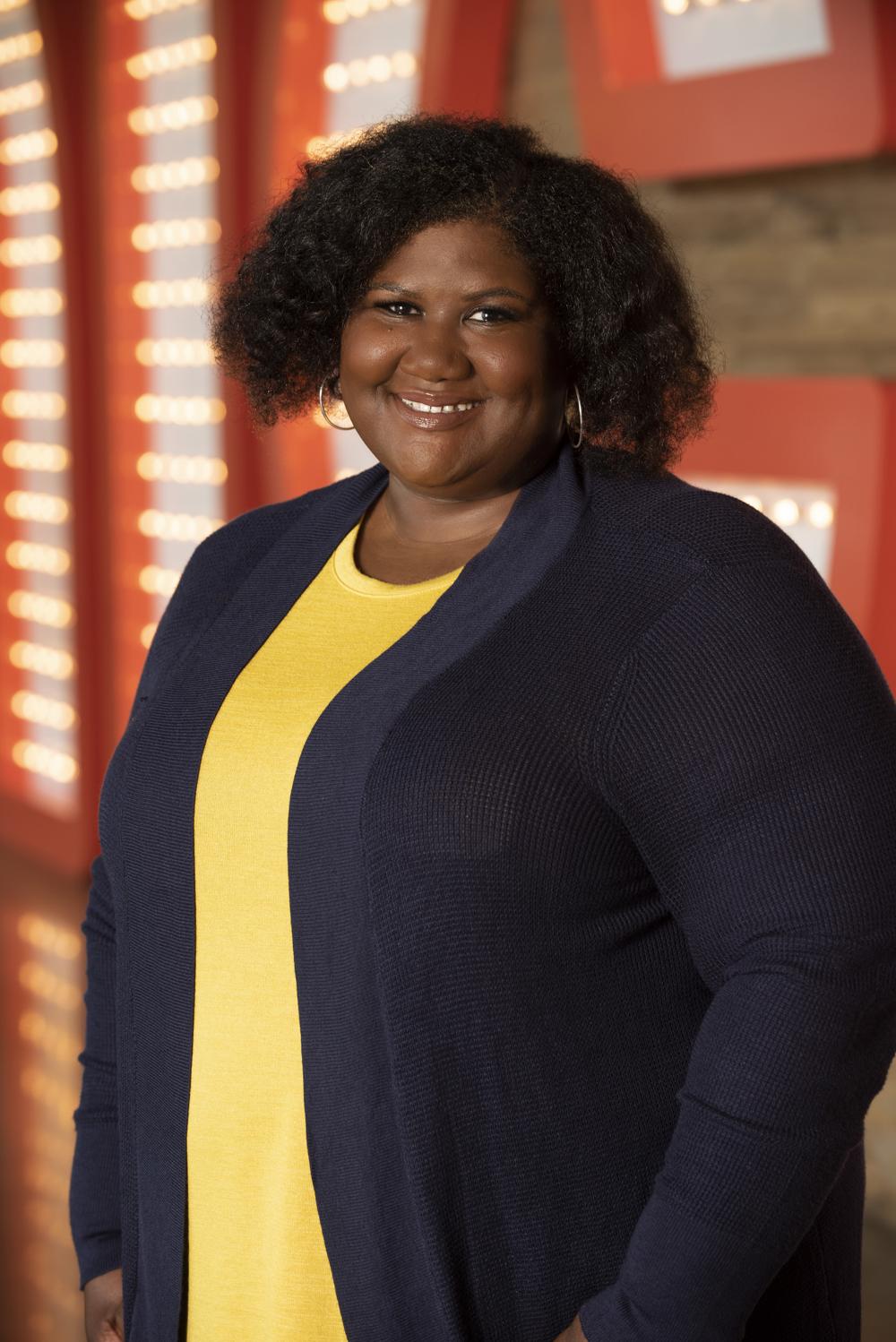 Gardner, formerly Director, Current Series Animation, is EIC on SpongeBob SquarePants, Kamp Koral: SpongeBob’s Under Years and the upcoming Star Trek: Prodigy. She has worked on over a dozen hit animated series, including The Fairly OddParents, Sanjay and Craig, Kung Fu Panda: Legends of Awesomeness and The Penguins of Madagascar. Gardner first joined Nickelodeon as an assistant in the Current Series Department in 2006. Prior to joining Nickelodeon, Gardner served as a production assistant on the feature Over the Hedge where she supported film production in all stages. Gardner is a member of Colour Entertainment and she is the Women in Animation (WIA) Ambassador for Nickelodeon Animation.

Mike Flavin Named SVP, Head of Development at Cartuna Studio
Netflix Serves Up Family Dinner Clip from ‘Over the Moon’