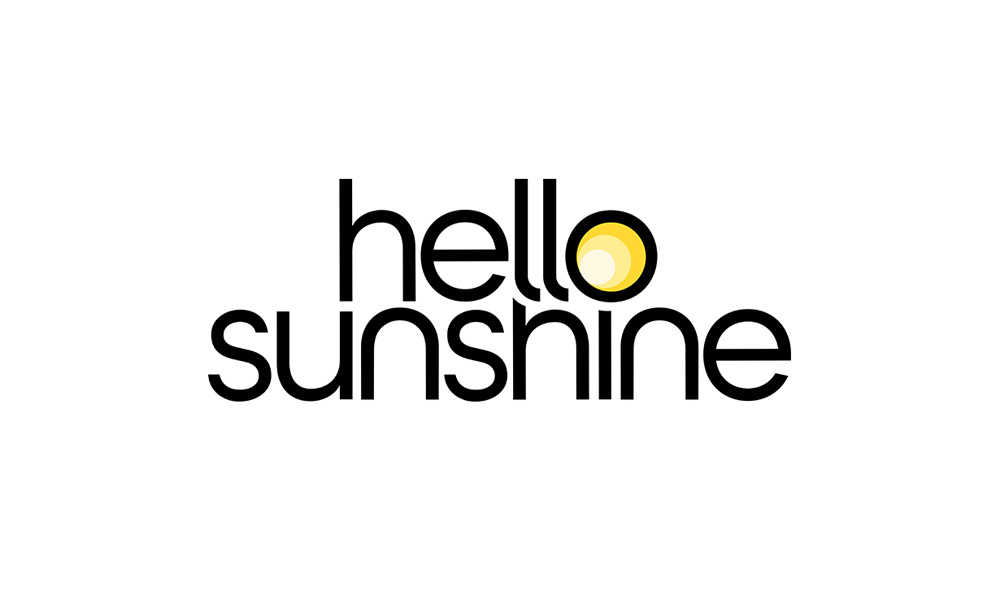 Reese Witherspoon’s Hello Sunshine has launched a new children’s and animated content division, appointed former Nickelodeon exec Claire Curley. The shop will focus on younger audiences, ages 3-5 and 6-9, while “shining a light on where girls are right now and helping them chart their path forward.” Curley will be responsible for developing an animated kids’ content slate.

The new division has also brought on Zoe Fairbourn as Head of Brand Partnerships. She had previously worked with Hello Sunshine in a consulting capacity, developing originals and integrated marketing programs. Curley and Fairbourn are both based in Los Angeles and will report to Hello Sunshine CEO Sarah Harden.

“As we continue to grow as a company, we are excited to expand our content offerings to reach the leaders of our future and empower young girls through entertainment,” said Harden. “Claire and Zoe are extraordinary leaders whose decades of accomplishments represent the excellence we strive for at Hello Sunshine. With Claire leading this new venture and Zoe joining us full-time to head Brand Partnerships, we look forward to the breadth of experience they bring as we continue to redefine industry standards through inclusive and representative storytelling.”

Curley joins the new venture having most recently filled the role of SVP of Franchise Management at Nickelodeon. She was at the studio for more than 10 years, beginning as a director of digital content development and production and building a unit that developed and produced interactive, live-action and animated formats. Prior, Curley was a producer at Sesame Workshop, working on Daytime Emmy Award winner The Electric Company. Curley began her career on Blue’s Clues, earning two Emmy nominations.

Fairbourn’s recent background is in overseeing integration and promotional campaigns for film and television, TWC and Dimension licensing for The Weinstein Company. Previously, she created and managed Relativity Media’s largest corporate integrated marketing deals and developed content opportunities for its brands.