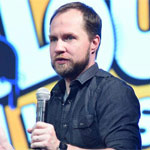 “Chris Savino is no longer working with Nickelodeon. We take allegations of misconduct very seriously, and we are committed to fostering a safe and professional workplace environment that is free of harassment or other kinds of inappropriate conduct.

“The Loud House, which is currently in its second season, will continue to air on Nickelodeon and be in production. Season three is scheduled to premiere in early 2018.” -Nickelodeon Spokesperson

Nickelodeon has placed Chris Savino on an immediate leave of absence following what newsbreaker Cartoon Brew describes as “extensive allegations of sexual harassment from employees.” The first-time series creator behind comedy toon The Loud House has reportedly been accused by as many as 12 women of transgressions including unwanted sexual advances and threats of industry blacklisting, echoing the latest Hollywood storm.

Nickelodeon’s parent company Viacom has not officially confirmed Savino’s suspension, as related to CB by sources within the studio, but did issue a statement:

“Viacom is committed to the safety and well-being of our employees, and to fostering a workplace free from harassment. As a matter of policy, we do not comment on specific employee matters, but we take all allegations of this nature very seriously, investigate them thoroughly and take any necessary actions as a result.”

The news resembles the emergence in 2014 of allegations against Skyler Page, creator of Cartoon Network’s Clarence, by Adventure Time storyboard artist and writer Emily Partridge. Page was ousted from the show soon after, just months after the series had premiered. Creative Director Nelson Boles took over but left after season 1, with storyboarder Stephen Neary taking over as showrunner. Spencer Rothball became head writer and the voice of Clarence after Page was axed.

Savino was apparently just put on leave last week, so it’s unclear what will become of any internal or external investigation into the accusations. The Loud House is a top-performing show for Nickelodeon, so a similar tack to the one taken by CN with Clarence is likely should Savino be fired.

The story broke the same day that Women in Animation co-President Marge Dean sent out a letter to the organization’s members commenting on overwhelming response following The New York Times’s Harvey Weinstein exposé.

“…As more women and men find their voices to speak up and reveal the ugly truths of abuse, we have a chance to change what has become too familiar a practice. Everyone senses the amassing power of people, especially women, who are refusing to be subjected to bullying and violation any longer. But like any big transition in life, this change is extremely painful. For many of us, we are reliving past awful experiences, ones we worked hard to put behind us,” Dean wrote. “There are centuries of rage erupting around us, and it’s not going to stop until real change has happened.”

Dean went on to note that WIA is preparing a dedicated resource page for targets of harassment on womeninanimation.org, assembling a panel of experts to discuss what recourse employees have, and are developing a survey to get a more accurate picture of the harassment problem in the animation industry, which results WIA intends to share with heads of studios.

If you have experienced sexual harassment or violence and need support, RAINN offers a 24-hour hotline or chat, and information on additional resources. 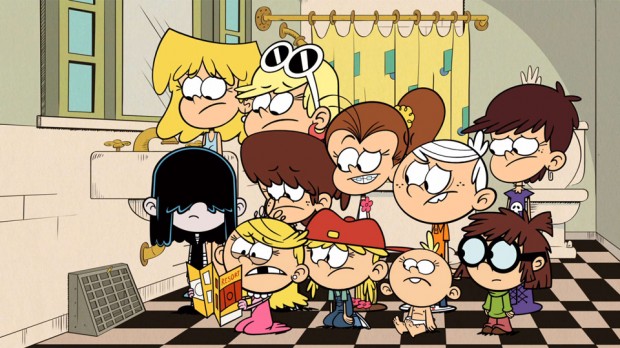 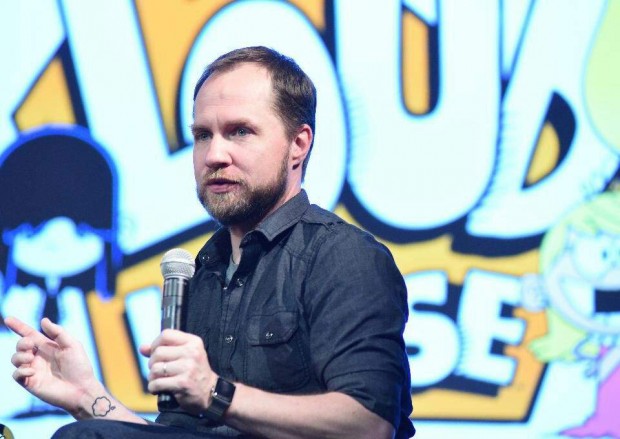