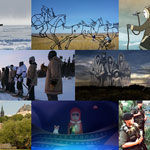 The National Film Board of Canada has unveiled a three-year plan and series of commitments shaped by the work and recommendations of the Truth and Reconciliation Commission of Canada and Indigenous creators’ longstanding concerns about the systemic inequities of national production landscape.

Canada’s public producer and distributor of animation, documentary and interactive/immersive experiences, NFB has backed works by First Nations, Métis and Inuit directors since 1968, bringing more than 280 titles by Indigenous filmmakers to screens.

“The NFB acknowledges its enormous debt to the first generation of Indigenous filmmakers at the NFB, first and foremost Alanis Obomsawin,” said Claude Joli-Coeur, Government Film Commissioner and Chairperson of the NFB. “Alanis joined the NFB in 1967 and fought against an often hostile environment to create an unparalleled body of work that has fundamentally recast understandings of Indigenous realities and relationships with settler society. The struggles of Alanis and others to claim a space for Indigenous voices within the NFB, on Canadian screens and within the broader Canadian production industry constitute the foundations for the commitments we are making today.”

In order to build on its existing relationship with Indigenous creatives and communities, the NFB’s equity plan contains 33 commitments grouped under “Institutional Transformation,” “Industry Leadership,” “Production,” and “Distribution, Collection Management and Education.” The full list of commitments is posted online.

First-year priorities include developing a plan toward NFB’s goal of representational parity in its workforce by 2025; an immediate commitment of 15% of production spending for Indigenous-directed projects; and working with Indigenous partners to develop protocols/guidelines for the production and distribution of works with Indigenous content/themes as well as for the access to and reuse of archives. 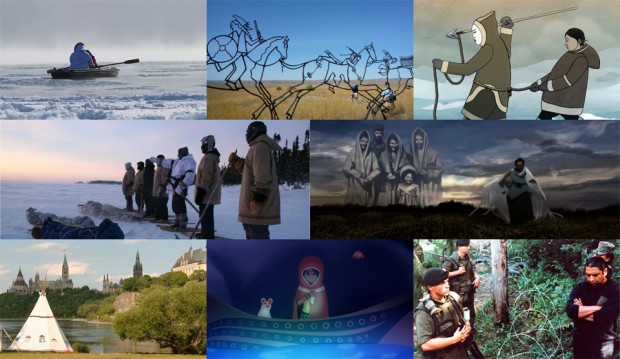