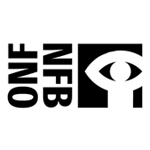 Colin Low, a pioneering filmmaker whose groundbreaking career with the National Film Board of Canada spanned over six decades, died in Montreal on February 24 at the age of 89.

“The National Film Board of Canada feels a profound sense of loss today. The NFB as a center of excellence and innovation would not have existed as we know it without the enormous contributions of Colin Low. He was a great and committed public servant―and would speak of the pride he felt in creating cinema that served Canadians. He was tireless, visionary, generous in spirit, a true gentlemen―a great Canadian and Albertan. Canada will not see his like again and we are forever in his debt,” said Claude Joli-Coeur, Government Film Commissioner and NFB Chairperson.

Low was born July 24, 1926 in Cardston, Alberta. He was first recruited by the NFB in 1945, soon after his graduation from the Banff School of Fine Arts and the Calgary Institute of Technology, through a summer training program set up by Norman McLaren to create the NFB’s now globally acclaimed animation division. By 1949, Low was hired on as a filmmaker and in 1950 became Head of the Animation Unit. In addition to directing, producing and executive producing more than 200 films for NFB, Low was central to many breakthroughs in Canadian film history.

His achievements began early in his career. He directed the first NFB film to be nominated for an Academy Award for Best Animated Short, The Romance of Transportation in Canada (1952) — which won a Short Film Palme d’Or at Cannes and a special BAFTA. The film broke the early mold of NFB animation, putting a humorous bent on an “industrial animation” style rather than McLaren’s auteur model.

His 1954 film Corral, winner of Best Documentary the Venice Film Festival, also broke NFB tradition by doing away with narration. Low received his second short film Palme d’Or (and another BAFTA and Oscar nomination) for the Klondike Gold Rush documentary City of Gold (1957), co-directed with Wolf Koenig. In 1960, he returned to Alberta at made another film first with Circle of the Sun — the first time the Kainai Nation had permitted their sacred Sun Dance to be filmed. That year he also co-directed with Roman Kroitor Universe, which inspired Stanley Kubrick’s 2001: A Space Odyssey.

Low’s work on the multi-screen Expo 67 production In the Labyrinth (co-directed by Kroitor and Hugh O’Connor) lead to the creation of Canada’s giant-screen IMAX format. Low continued to break ground in IMAX filmmaking at NFB with two world’s fair films co-directed with Tony Ianzelo: Transitions, the first IMAX 3D production (also the first use of stereoscopic computer animation) for Expo 86; and Momentum, the first 48fps IMAX HD film, for Expo 92.

Low’s pioneering influence was also evident in his work on NFB’s centennial community-based film project, Challenge for Change. Low worked with the people of Fogo Island, Newfoundland, to shoot 27 films for the program. His methods of using cinema as a tool for social change has since become known as the “Fogo Process.” In 1972, he was appointed Executive Producer of NFB’s Studio C, where he oversaw production of over 100 documentaries. In 1976, he became Director of Regional Production, heading a new unit of five production offices. Throughout these years, Low helped encourage closer relationships with communities throughout the country.

In 2000, Low directed his final NFB production — the autobiographical Moving Pictures, in which a master filmmaker explores the parallels between the mass production of weapons and technology of cinema.

Amongst Low’s many Canadian and international honors, he received the Grierson Award at the 1972 Canadian Film Awards for outstanding contributions to Canadian cinema, the 1987 Public Service Award from the Government of Canada, the 1997 Prix Albert-Tessier for his contributions to Quebec cinema, and the 2002 Abel Gance Award from the Large Format Cinema Association. In 1996, Low was made a Member of the Order of Canada. He was also a member of the Royal Canadian Academy of Arts.

Low is survived by his wife Eugénie and sons Alexander, Ben and Stephen, who are all active in the film industry as writers, directors and producers. 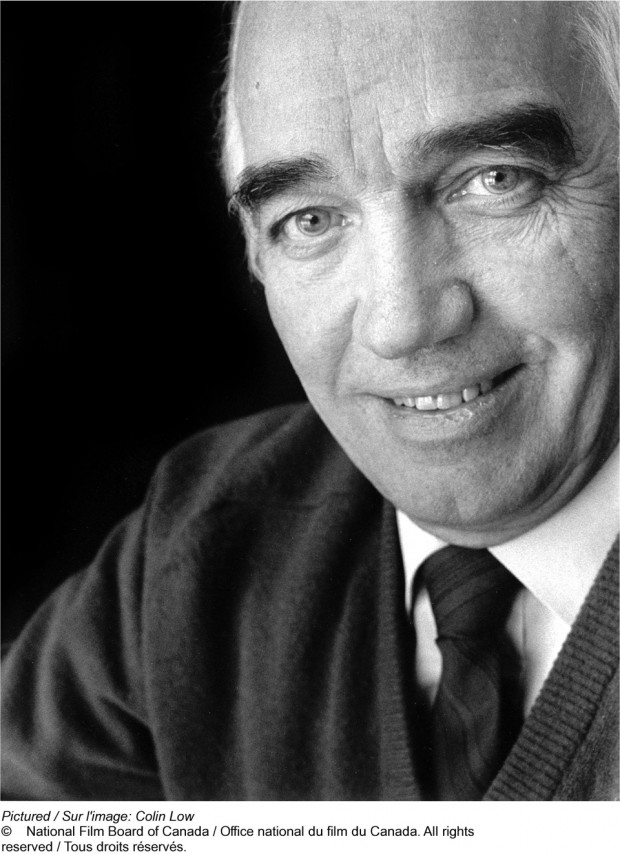