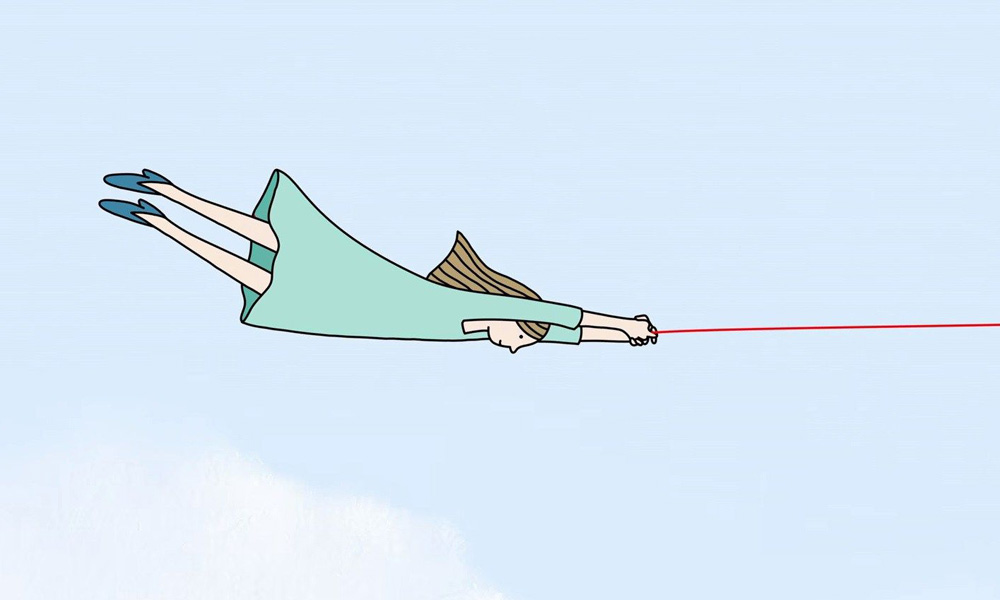 Marking International Women’s Day, the National Film Board of Canada (NFB) announced that it has achieved its gender-parity goals for the number of productions directed by women and for production budgets allocated to women, three years after making its initial commitment.

“We are proud of this commitment, of our results, and above all of having kickstarted an industry-wide movement that must continue until parity becomes business as usual. Creating parity also means working toward diversity and inclusion, because women creators come from a variety of backgrounds and places. And indeed, in 2018–2019, 65% of NFB works by Indigenous artists were directed by women, and 58% of NFB works by artists from diverse ethnocultural backgrounds were directed by women,” commented Claude Joli-Coeur, Government Film Commissioner and Chairperson of the NFB.

In 2016, the NFB made a formal commitment to ensure that by 2019, half of its productions would be directed by women and half of production spending would be allocated to projects directed by women. In 2017, the NFB added new objectives for parity by 2020 in key creative positions — including screenwriting, editing, cinematography, and music composition. The results for these objectives will be unveiled in June 2019. 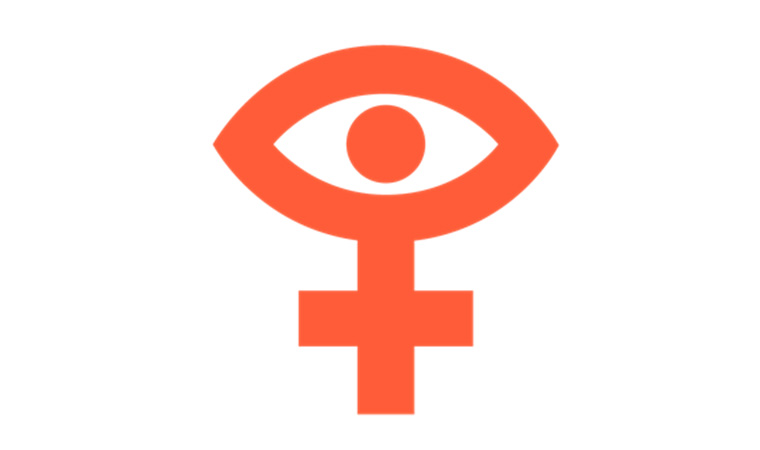