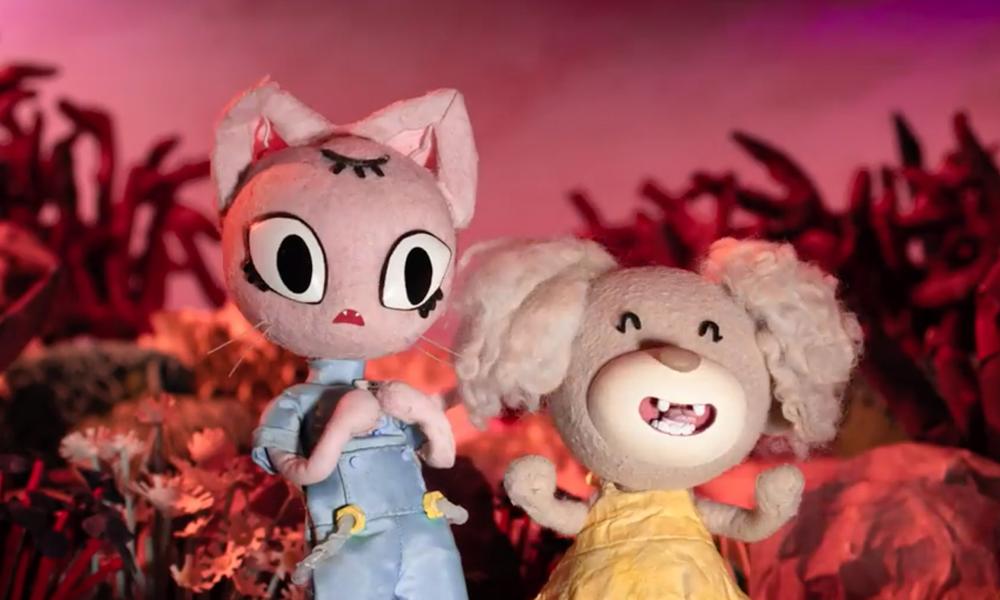 Raj’s NFTS short Meow or Never, a beautifully crafted stop-motion madcap musical, quickly grabbed the attention of the animation industry. The piece was shortlisted for a student BAFTA, won Best Film at the Women in Animation 2020 Showcase and was featured in a range of international animation publications and festivals. Similarly, her charming 2D animated short, Stars, which presents an uplifting story of a young boy and his dog and their attempts at spreading joy amongst unassuming passers by, has been screened by various festivals around the world.

Raj is a director, writer, animator and a highly imaginative and gifted storyteller. Her diverse portfolio showcases a range of techniques spanning stop-motion, puppetry, 2D and 3D animation, meaning she is uniquely positioned to select the best medium to tell authentic and emotionally captivating stories. She is able to create endlessly detailed and tactile worlds and capture heartfelt performances through carefully crafted characters.

Since joining Nexus Studios, she has already landed her first commissioned project with a high-profile charity, launching early next year and is currently working on a series adaptation of Meow or Never with the Original Content team at Nexus Studios.

“We are thrilled to be working with Neeraja. Her storytelling is this perfect mix of smart, funny and unexpected, coupled with a huge attention to the craft. She is a truly original new voice in animation today,” says Nexus Studios Co-Founder and Executive Producer Charlotte Bavasso.

Nexus Studios is a world-leading, independent film and immersive studio with animation and storytelling at its core, with studios in London, L.A. and Sydney. Their prolific output includes Oscar-nominated and BAFTA-winning films, Cannes Grand Prix-winning commercials and Emmy-nominated AR & VR experiences. Working seamlessly across the entertainment and branded content space, their clients include Netflix, Disney, BBC and Sony as well as major brands including Google, Apple, Headspace and Facebook. 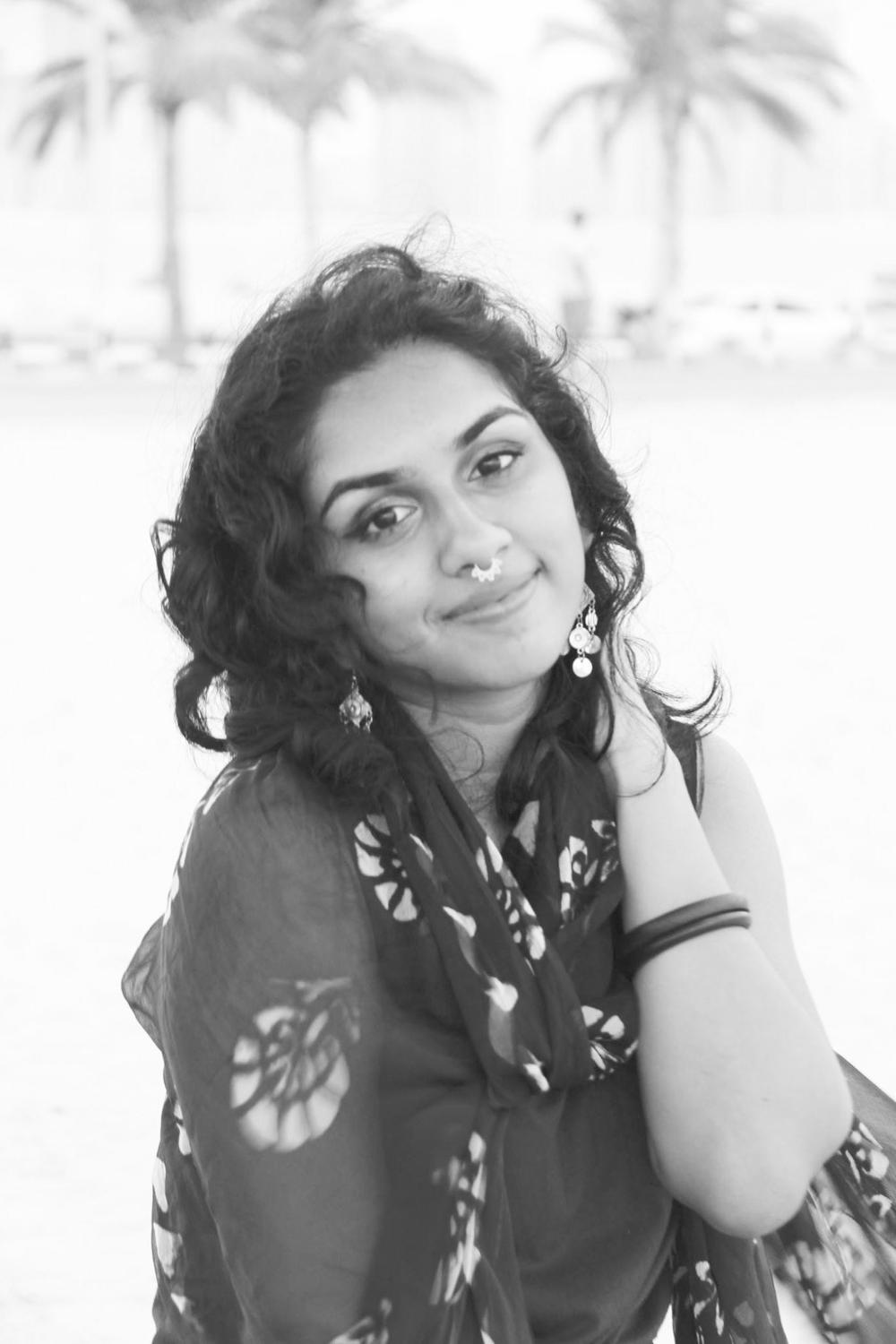