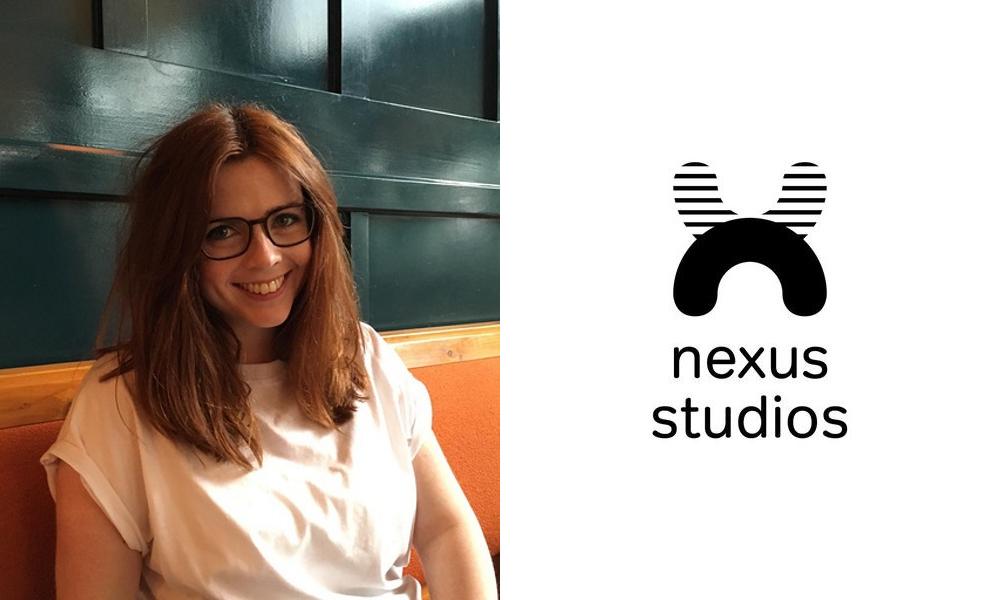 Collins joins Nexus Studios from Pathé U.K., where she developed titles including Judy, starring Renee Zellweger; Lenny Abrahamson’s The Little Stranger; and Misbehaviour, starring Keira Knightly, Gugu Mbatha Raw and Jessie Buckley. She was previously a Story Editor at the British Film Institute. Prior to that, Collins was a writer and journalist, developing a sitcom and comedy drama with Eleven Films (Sex Education), and was a presenter and reporter on two seasons of the Channel 4 prime time TV show How to Look Good Naked.

Since her arrival, Collins has helped to further realise Nexus Studios’ ambition of being a home to unique voices in animation, shaping a diverse slate featuring a number of adult and family projects in development. Amongst these, is WishTales, a magical realist specials series with Oscar-winning talent soon to be announced.

“This is a hugely exciting time to be joining such a dynamic studio — jumping straight into a Netflix series, getting to know the super accomplished roster of directors, and honing the existing slate of film, TV and interactive projects. The range of talent and genres Nexus traverses is formidable,” said Collins of her new post. “The outlook and appetite for animation is so vast and expanding, it’s a rare chance to allow writers and directors the time and space to find their ideal projects — and for some filmmakers to bridge the gap between live action and animation.”

“We are thrilled that Shona has joined us at this particular time. Her impeccable eye for story and writing talent and her story development skills are key additions to our team,” commented co-founders O’Reilly and Bavasso. “Our focus at Nexus Studios has always been to be a home for unique directorial talent, where they are able to create their best work at the highest quality, across a broad range of tones and styles. It’s very exciting to see this ethos now also firmly underpinning our original content slate.”

Nexus Studios is an independent production company with animation studios and offices in London, Los Angeles and Sydney. Its work spans advertising, entertainment and new forms of storytelling technology such as location-based AR. Nexus has earned recognition for its work from the Oscars, BAFTAs, Emmy Awards and Cannes Grand Prix.